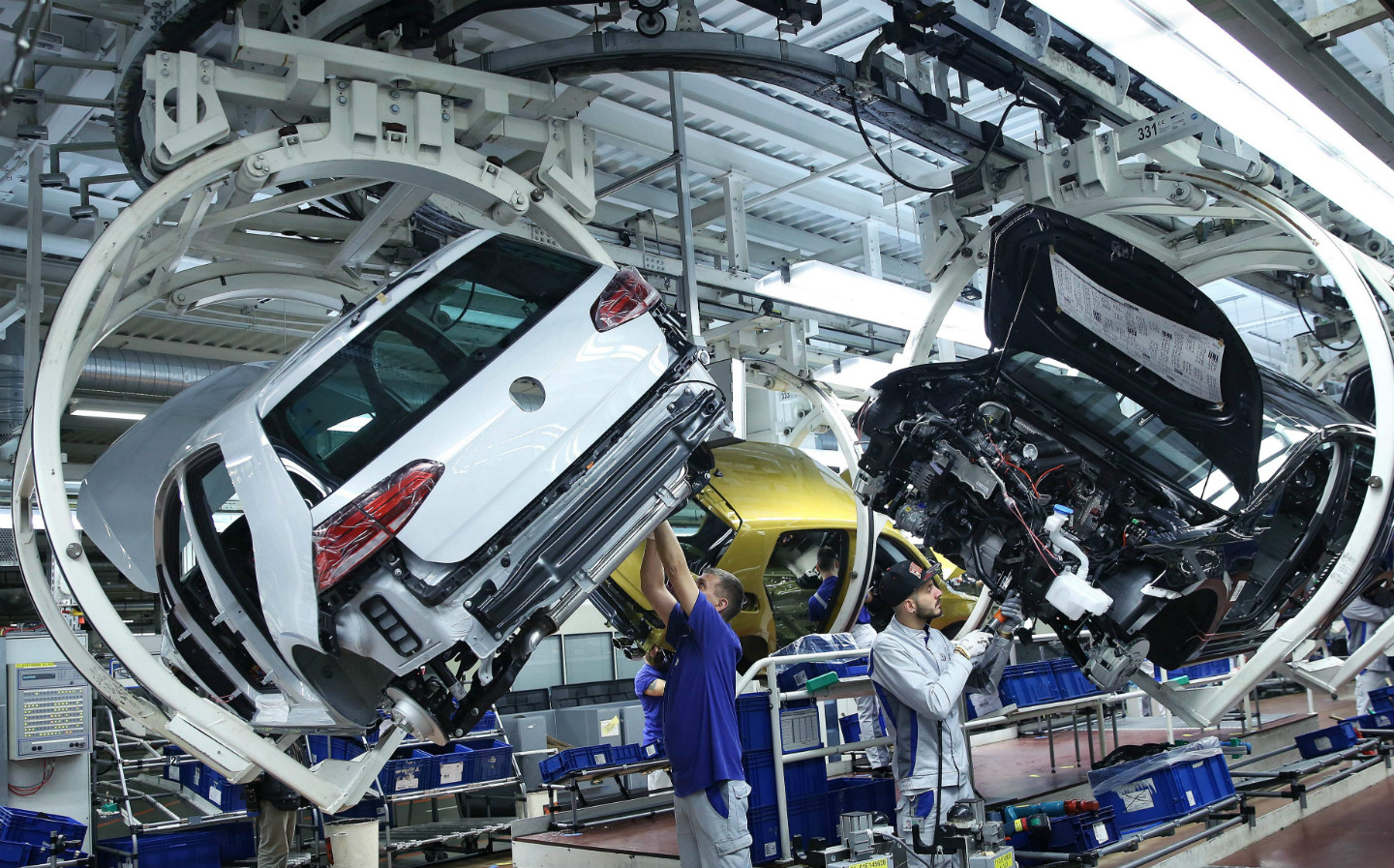 CARMAKERS THAT cheat emissions tests are being threatened with unlimited fines under anti-pollution rules being drawn up in Westminster.

It comes after the global scandal triggered in 2015 when Volkswagen was found to have used “defeat device” software to pass pollution tests.

The Department for Transport (DfT) proposals, which go beyond European law, would let the government prosecute manufacturers who fitted any device to cheat at the tests. Importers, dealers and distributors handling vehicles fitted with such devices would also be liable for criminal prosecution. The VW scandal affected more than 1.2 million vehicles in Britain and Northern Ireland.

Ministers have repeatedly threatened to punish the company, with Patrick McLoughlin, the transport secretary at the time, insisting in 2015 that VW deserved to suffer “substantial damage”.

However, the government has been criticised for failing to act against VW. In particular, motoring groups are angry at the lack of compensation for UK car owners, even though American motorists have received large payouts from the $15 billion VW has had to pay in the US.

Ministers blamed complex European Union regulations for hampering the process, and Britain has left enforcement to authorities in Germany where the cars were approved for sale.

Driving.co.uk has been contacted by hundreds of readers who have complained that since having emissions-related repairs for their VW Group vehicle, their cars have suffered a wide range of problems requiring further repairs or prompting disputes with the VW Group.

Figures published late last year showed that about a third of the UK vehicles in the scandal had not had a software update to remove cheating devices. Jesse Norman, the transport minister, said: “We continue to take the unacceptable actions of Volkswagen extremely seriously and we are framing new measures to crack down on emissions cheats in future. Those who cheat should be held to proper account in this country, legally and financially, for their actions.”

The government has already promised to end the sale of conventional new diesel and petrol cars and vans by 2040.

Volkswagen has been embroiled in further controversy for locking monkeys into small chambers to inhale diesel fumes in an attempt to show that they were becoming less polluting.

The DfT is also announcing proposals to improve air quality, reduce carbon emissions and enhance road safety. They include stricter rules on the sale of vehicles that no longer adhere to emissions rules, measures to improve the safety of specialist vehicles and to promote better consumer awareness of fuel economy.

Mike Hawes, chief executive of the Society of Motor Manufacturers and Traders, said: “Every new car sold in the UK meets the strictest of regulations governing everything from safety to emissions standards and how vehicles are tested and approved for sale.

“Government’s own testing of vehicles on the road has consistently shown them to be fully compliant and we are pleased that government recognises that manufacturers have been rigorous in meeting the standards.

“There are already severe penalties for any manufacturer involved in any kind of misconduct in the approval process conducted in the UK and the government is looking to extend this to all vehicles. All new cars meet the toughest emission standards and government has more powers to conduct in-service testing so consumers can be confident they are buying the cleanest and safest cars in history.”

Jaguar I-Pace electric car will rapid charge in 45 minutes … but where?