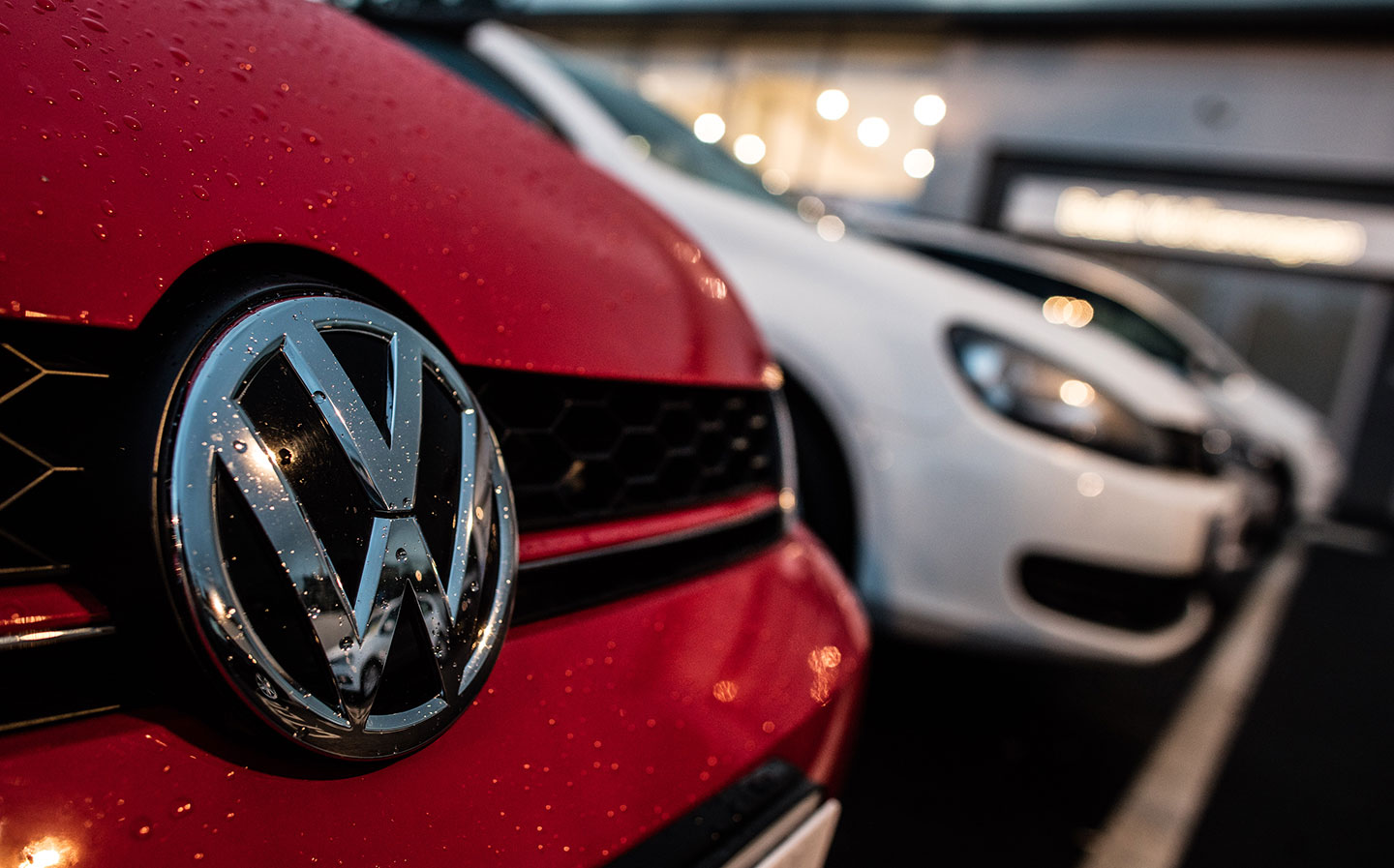 VOLKSWAGEN’s ‘dieselgate’ penalty continues to grow, as German prosecuters fine the giant car maker an additional €1bn (£880m) for its role in the emissions scandal.

The fine – one of the largest ever issued to a company in Germany – was issued after an investigation found “monitoring duties had been breached … in the context of vehicle tests” at Volkswagen, resulting in over 10m diesel cars being fitted with an “impermissible software function” that meant the cars produced more harmful gases on the road than iin the laboratory tests.

Of the penalty, only €5m is a legally-mandated fine. The remaining €995m is described in an official statement by Volkswagen as a “disgorgement of economic benefits” that resulted from installing so-called defeat devices on its diesel cars.

Volkswagen confirmed it wouldn’t be contesting the prosecutors’ fine.

As a result of paying up, active regulatory offence proceedings conducted against Volkswagen will now be brought to a close, with VW hoping this will now result in “significant positive effects on further active administrative proceedings” throughout Europe.

Before the new sanction was issued, Volkswagen had amassed a considerable bill as a result of the diesel crisis. With the new bill in place, Volkswagen has now paid over €25bn in fines, compensation and refit costs for its affected vehicles.