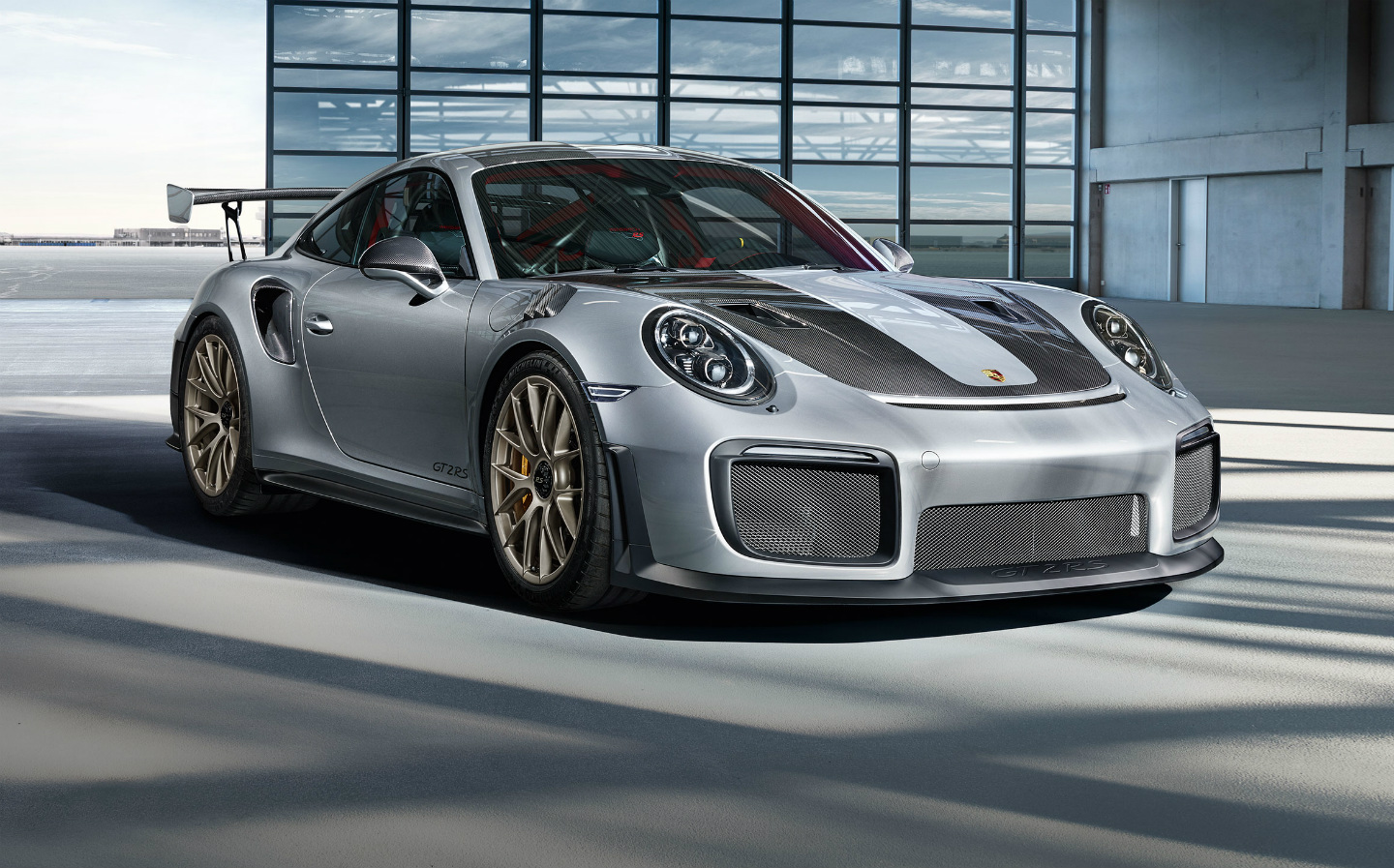 But after driving the 911 GT2 RS, for his review for The Sunday Times, he declared his love for the fastest, most powerful 911 yet:

“The GT2 RS is a properly brilliant sports car. And this from a man who’s never been a Porsche fan. I truly loved it. Everything about it,” wrote Clarkson of the 691bhp, limited edition model.

However, it would appear that there’s a snag. Clarkson reports that the car is sold out, and because the classic car market is in such rude health, even nearly-new cars are shooting up in value. After a thorough investigation (brief Google search) he reveals that the 3.6-litre, twin-turbo GT2 RS is fetching around £450,000, roughly twice the original price.

He goes on to report that a friend who owns a Ferrari 250 GTO paid £9,000 for the rare road-going race car, in the early Seventies. (No prizes for guessing it’s Nick Mason, of Pink Floyd.) Last month, a similar example sold for £52m. Which is why Clarkson has gone out and treated himself to an Alfa Romeo GTV6.

“Only the other day I bought a one-owner Alfa Romeo GTV6 with 26,000 miles on the clock for £10,000. And unless Donald Trump and Vladimir Putin do something stupid, or a halfwit at a bank pushes the wrong button by mistake, that’s going to be worth four times more in a year or so.”

So, if you were looking for an affordable classic car to spend your saving on, in the hope it will deliver a better return than a pension and be fun to drive too, start browsing those classifieds for Alfa GTV6s.