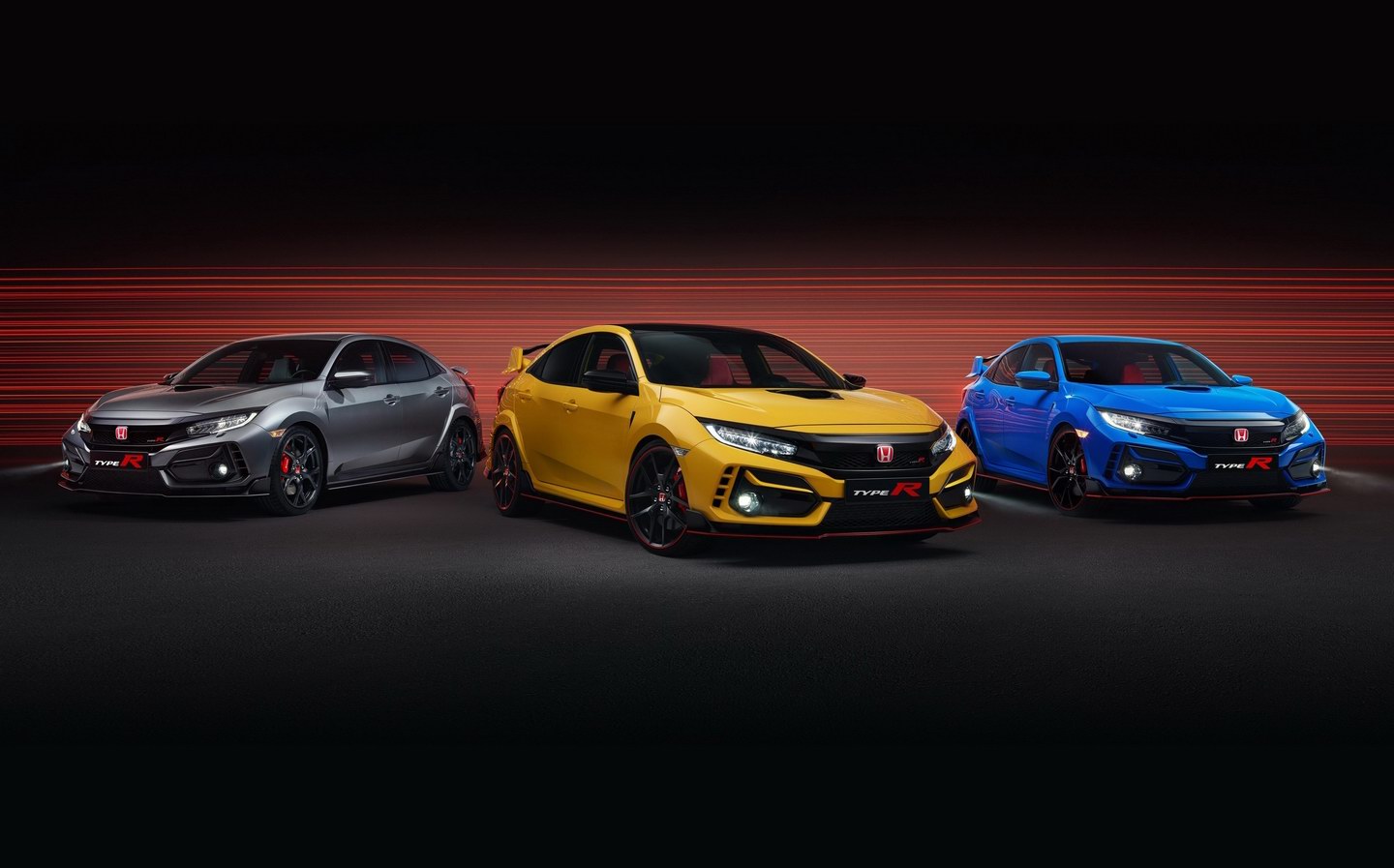 THE CLOSURE of Honda’s UK manufacturing plant in Swindon has unexpectedly resulted in an increase in the value of new and used examples of the Civic Type R hot hatch, according to reports.

Swindon was the only factory producing the fastest version of the Civic hatchback for the European market and its closure has effectively ended production of the car.

Honda UK was not available for comment at the time of writing but it is understood that demand is outstripping supply, as enthusiasts scour the country in search of the specification they want from existing dealer stock.

All versions of the Civic Type R are powered by a turbocharged 2-litre petrol engine, producing 316bhp. It can top 169mph and manage a 0-62mph sprint in 5.6sec. 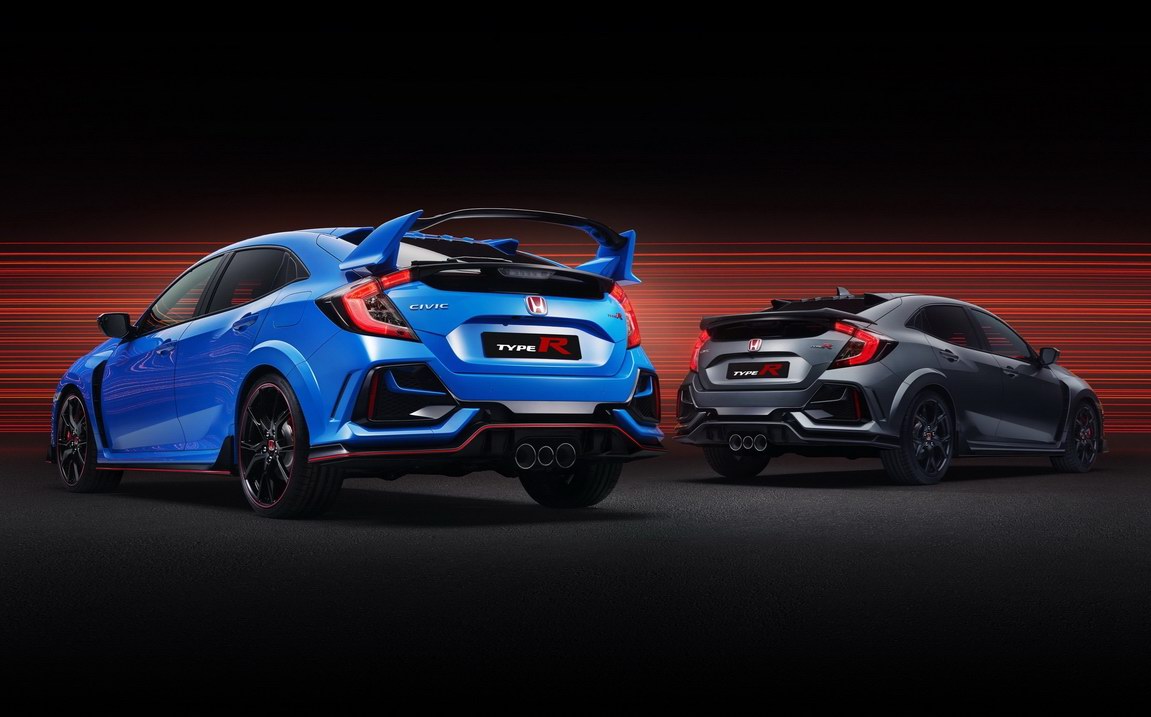 A trawl through online classifieds reveals dozens of examples listed at considerably higher-than-new prices. Most of these are offered as new cars with delivery mileage, but even used models are attracting a premium. Some three-year-old versions of the Civic Type R are listed at over £30,000, despite having upwards of 10,000 miles on the clock.

According to Evo magazine, the Sport Line model is currently selling at around £5,000-£7,000 above its list price, with GTs up to £10,000 more than the official price.

Just 20 examples of the Limited Edition were released for the UK market, all in bright yellow, so there’s no surprise it is in high demand from enthusiasts. Although the Limited Edition comes with the same performance as any other Type R, one example sold at a Collecting Cars auction last month for an astounding £49,250. 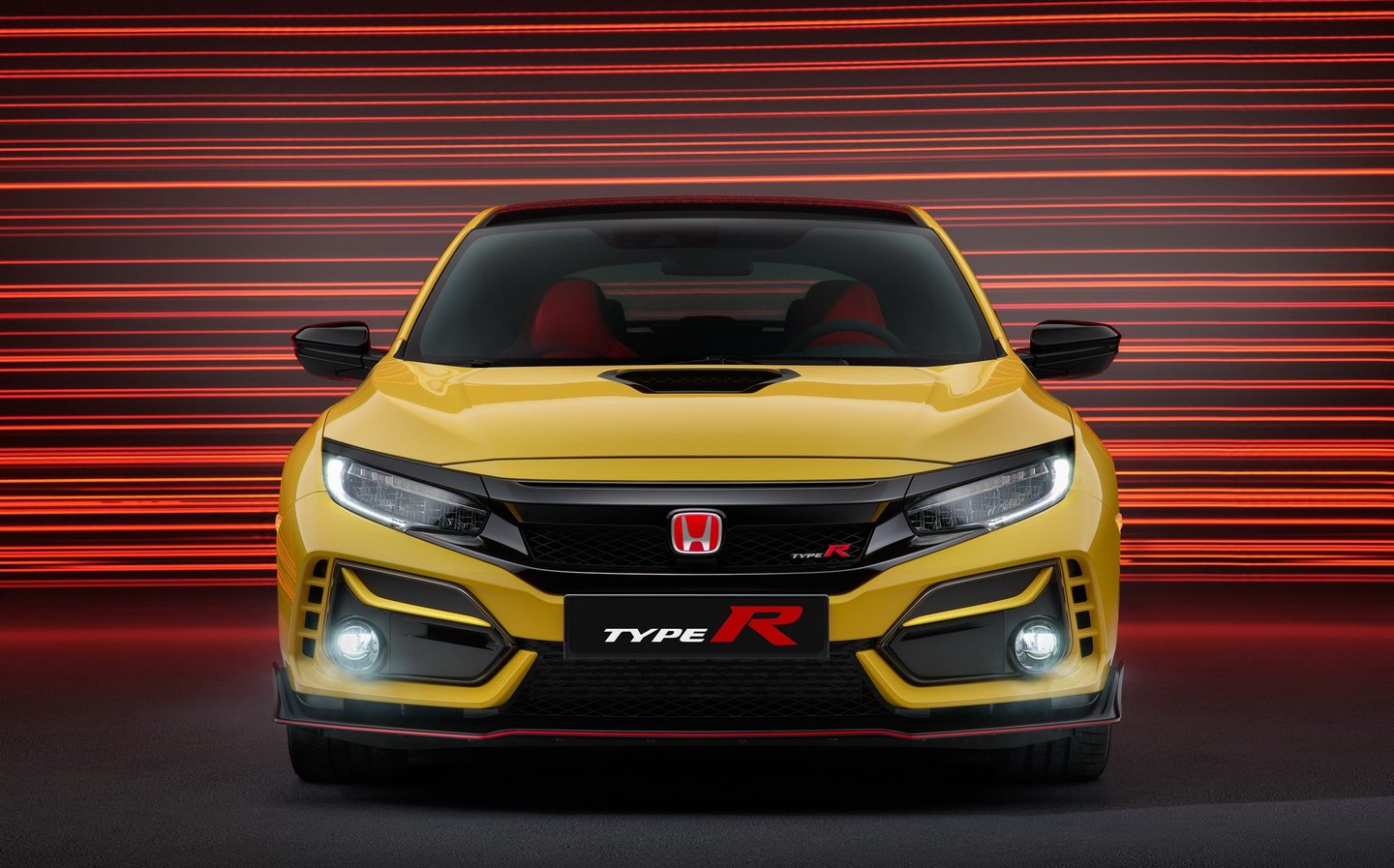 The conclusion of production of the Type R in the UK marks the end of the tenth-generation Civic’s lifecycle, and Honda has already revealed how the next model will look.

Honda announced earlier in the year that the next Civic, set to launch in Europe at the end of 2022, will be exclusively hybrid-powered. It has also confirmed that there will be an all-new Type R, though it is not clear when that car will arrive in the UK.

Honda UK ended production at its Swindon car manufacturing facility on July 30 this year, after more than 35 years of vehicle production at the factory. Production of the Civic Type R began in the UK in 2001.