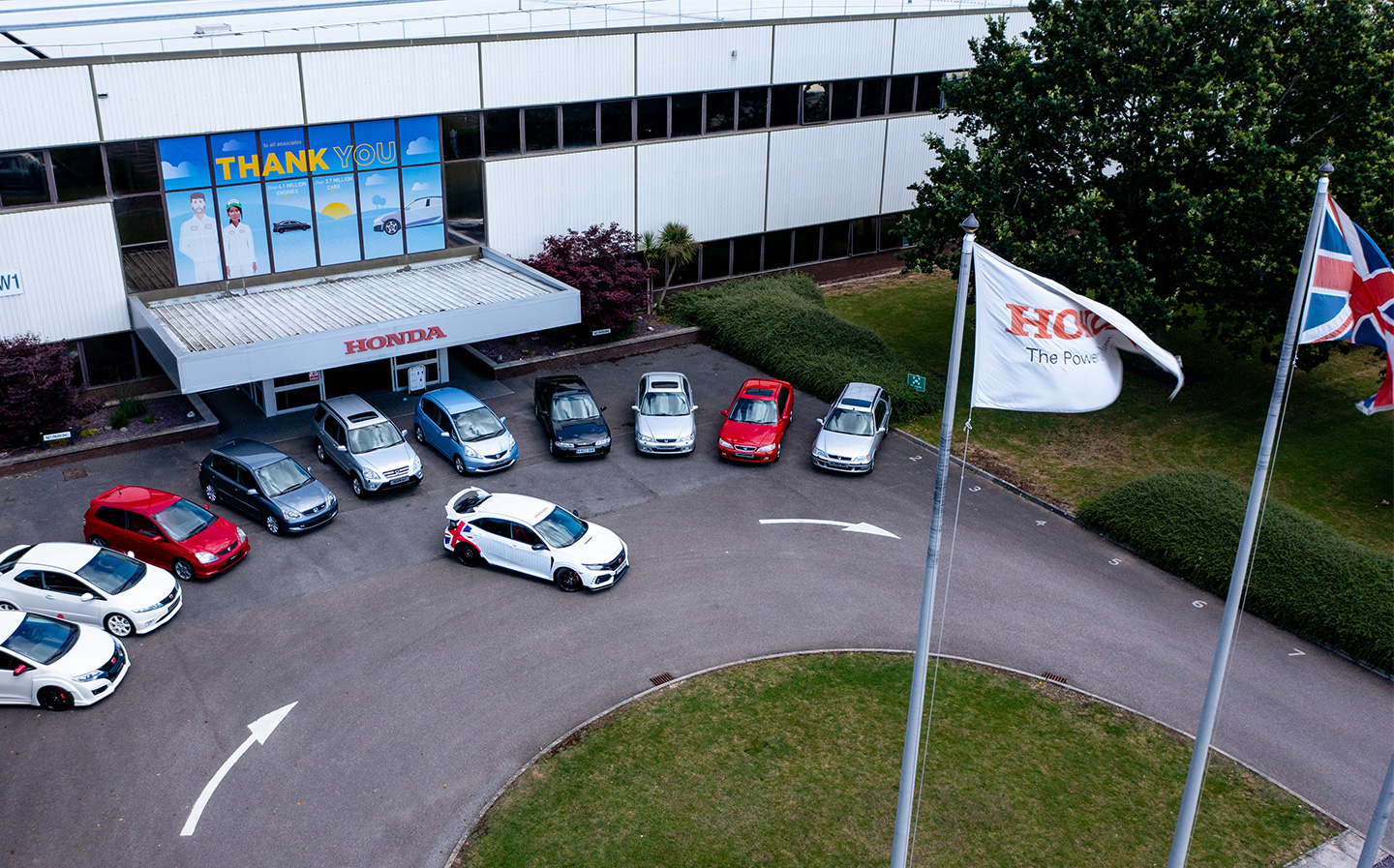 HONDA UK has ended production at its Swindon car manufacturing facility, bringing to a close more than 35 years of vehicle production at the factory.

Although some 200 of the 3,500 employees at the plant will be kept on in the short term, to supervise the wind-down, Honda’s decision to close the factory means significant job losses for the Swindon area, with as many as 10,000 jobs in the supply chain thought to be affected.

Jason Smith, director at Honda of the UK Manufacturing, said: “Today is a sad day as we bring production operations to a close, but I’m confident our associates share my pride in everything we have achieved during our time in Swindon.

“I am incredibly moved by the dignity and pride displayed by our associates throughout the last two years. I’d like to thank them all for their continued hard work and dedication in what has been an incredibly emotional time for us all.”

The closure brings down the curtain on three-and-a-half decades of significant car manufacturing in the UK. Honda first started work on its plant in Swindon in 1985, just a year after rival Nissan opened up its factory in Sunderland and four years before Toyota started its production line in Burnaston, in Derbyshire. 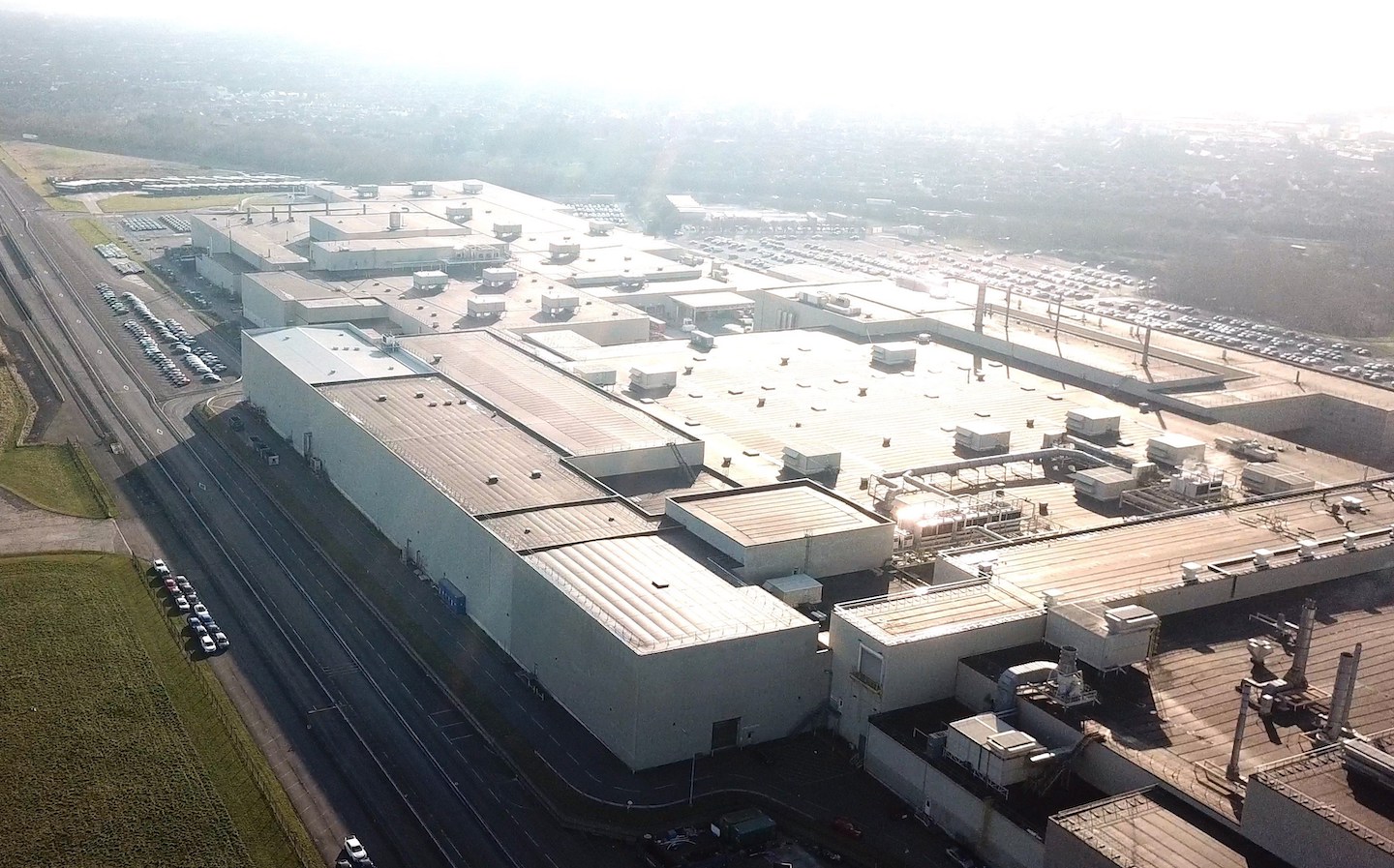 The site was previously an aircraft factory, as had been so many British-based car factories, producing aeroplanes for Short Brothers and Vickers-Supermarine, among others. Honda’s first car to be built in Swindon, once the factory and adjacent engine plant had been fully commissioned, was the Accord saloon, which started production in 1992.

By 1994, the Civic hatchback — Honda’s best-selling model ever, racking up more than 27 million sales since its introduction in 1972 — had been added to the Swindon production roster, and it would be a mainstay of the factory from then until today. 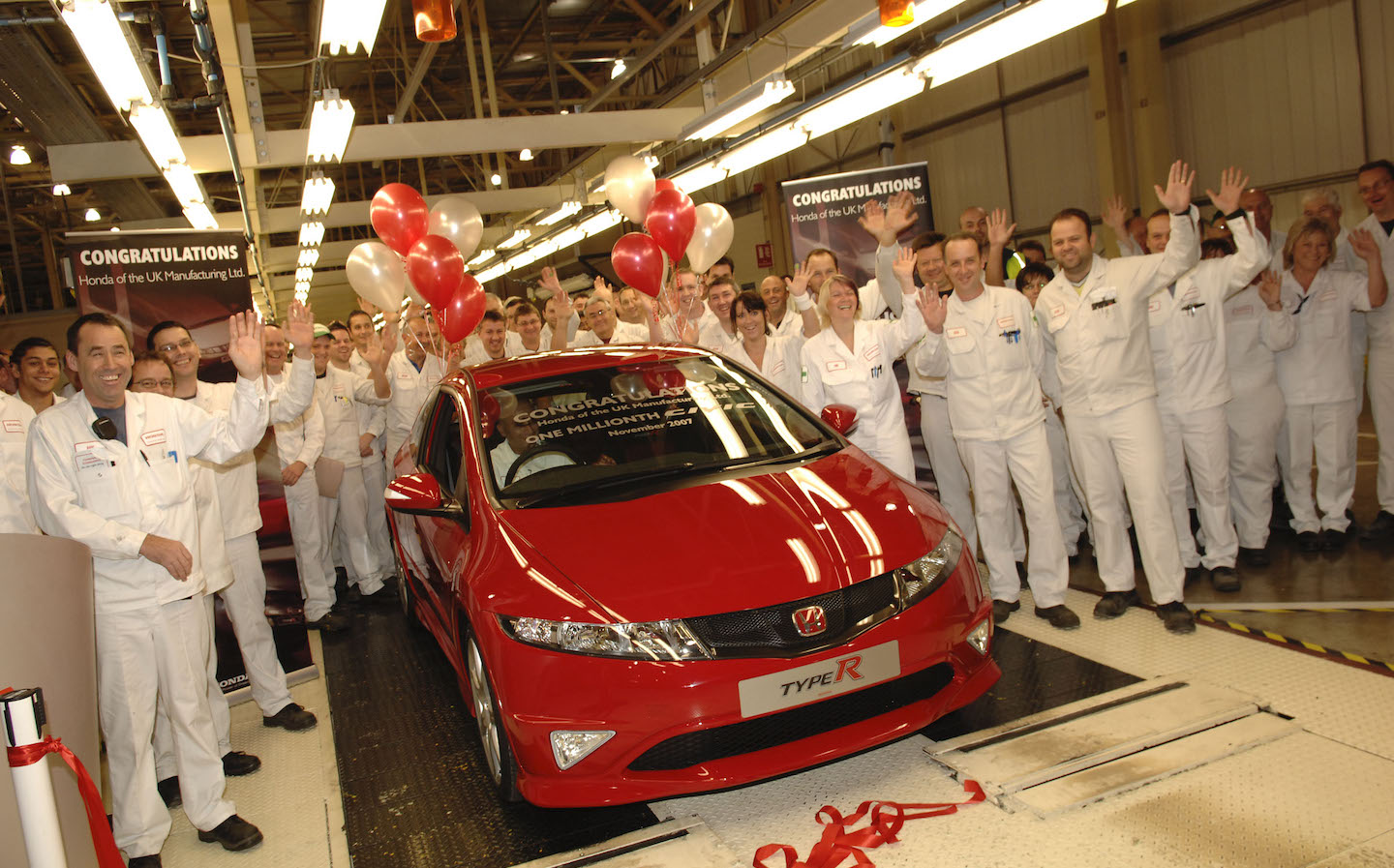 By 2000, Swindon was also building the CR-V SUV, another huge global success for Honda, and a car which Honda reckons (depending upon which metrics you use) is the best-selling SUV in the world.

In the same year, Swindon started exporting UK-built cars to the Japanese domestic market, a move which made for quite the feather in Honda’s British hat. 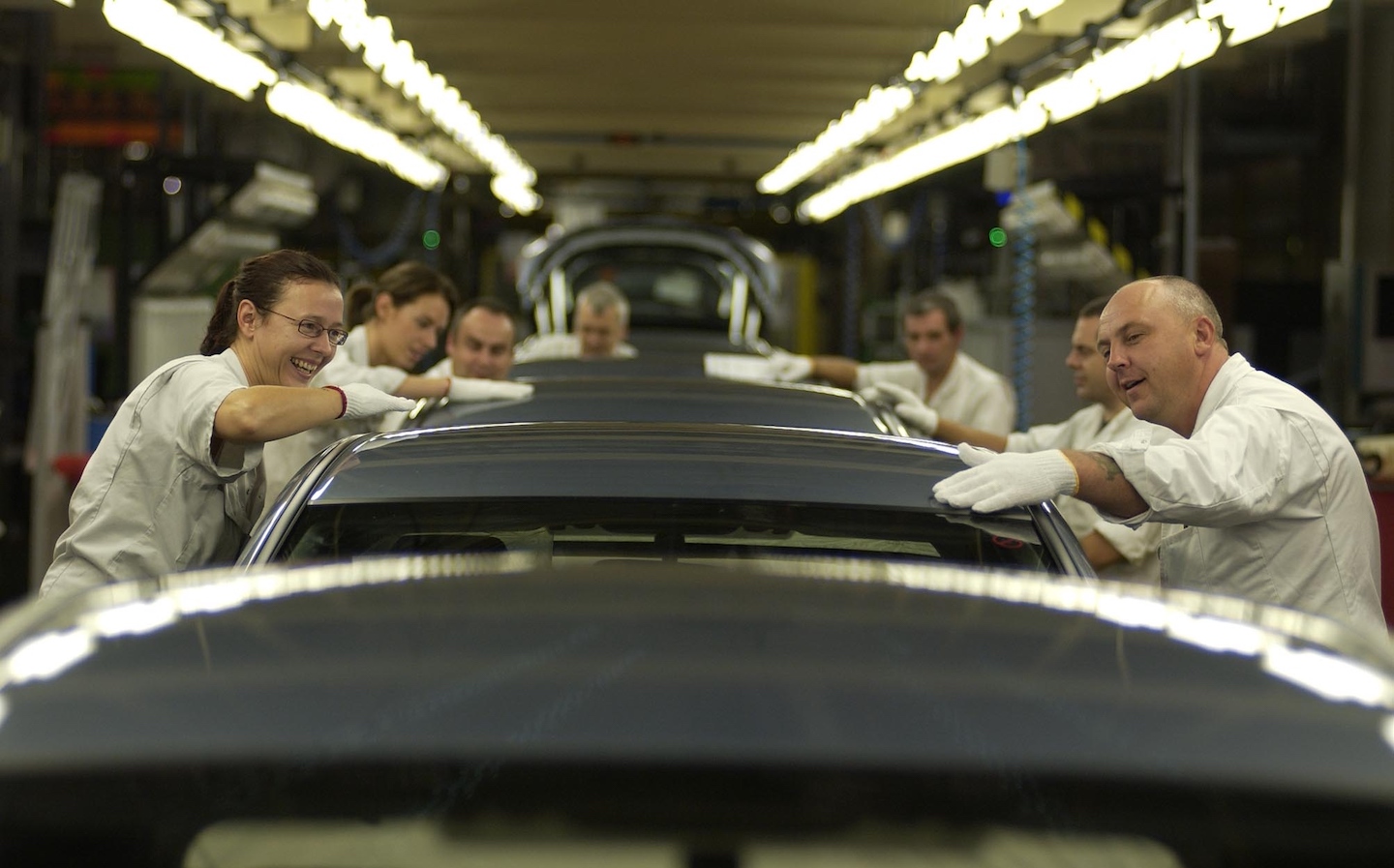 Why Honda closed its Swindon factory

But while the compact Jazz model was also added to Swindon’s production roster, by 2009 things were starting to look a little shaky for Honda in the UK. The global recession had wreaked havoc on the industry, and the rapid switch to electrified cars (including pure-electric, plug-in hybrid, full hybrid and mild hybrid) meant the factory would need to be upgraded to remain relevant.

Although Swindon was announced as the global production hub for the Civic in 2015, by 2019 Honda had made the decision to bring vehicle production at its Swindon plant to a close. In the official statement, it cited “unprecedented changes in the global automotive industry”.

The company did not mention Brexit and the introduction of possible EU-UK trading tariffs, which were considered a possibility at the time (a last-minute zero tariff agreement between the blocs was penned in December 2020), nor the chance of increased friction at the borders. A spokesperson told Driving.co.uk that retooling the Swindon plant to accommodate electric cars would make less business sense than updating its plants aimed at the Asian and American markets, which produce vehicles in much greater numbers.

In the final months of production, Honda introduced “a sitewide visual campaign” thanking employees and highlighting their achievements and created displays of previous models built at the Swindon-plant. The company also re-instated the playing of ‘Rivers of Babylon’ at the start of each shift, which was an original feature of the plant.

In an official statement today, Honda said it wanted to “leave a positive legacy in the local community”, with hopes to redevelop an area of the site not included in the sale into a 1.3-acre ‘Honda Heritage Garden’, if planning permission is approved. 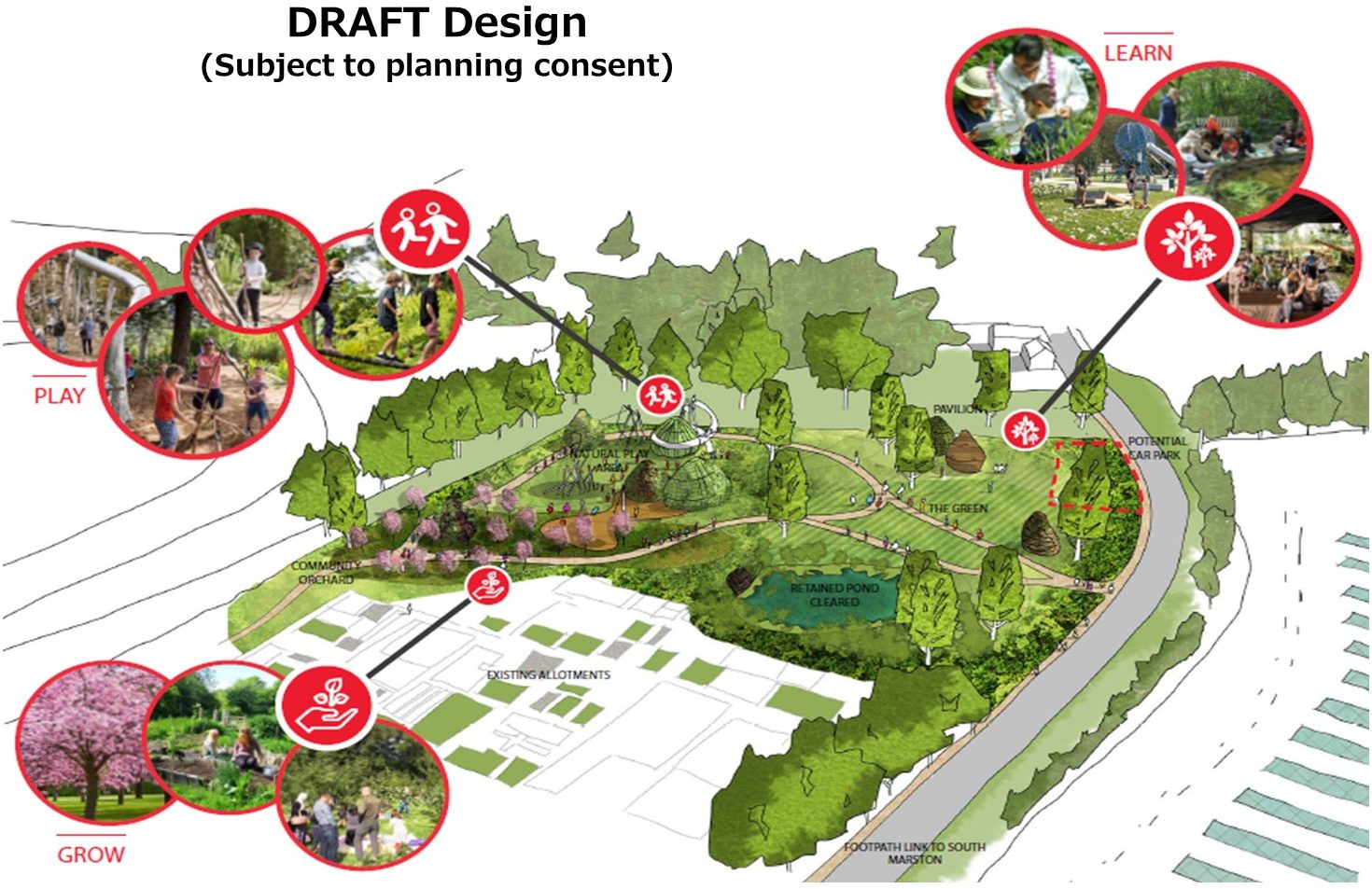 The garden would be open to the local community, with play area and spaces for schools and local groups to learn about nature, and include two Honda memorial trees, relocated from the main site, to remember staff who passed away while working at the plant.

Honda said it has also donated Science, Technology, Engineering and Maths (STEM) subject learning kits and a number of pre-production vehicles to local schools and colleges “to help inspire future generations of engineers in a bid to maintain Swindon’s engineering heritage.”

The Swindon site has been sold to Panattoni, a US-based property and warehousing company. The cars that Honda once built there will now be made in Japan, the US, and China. 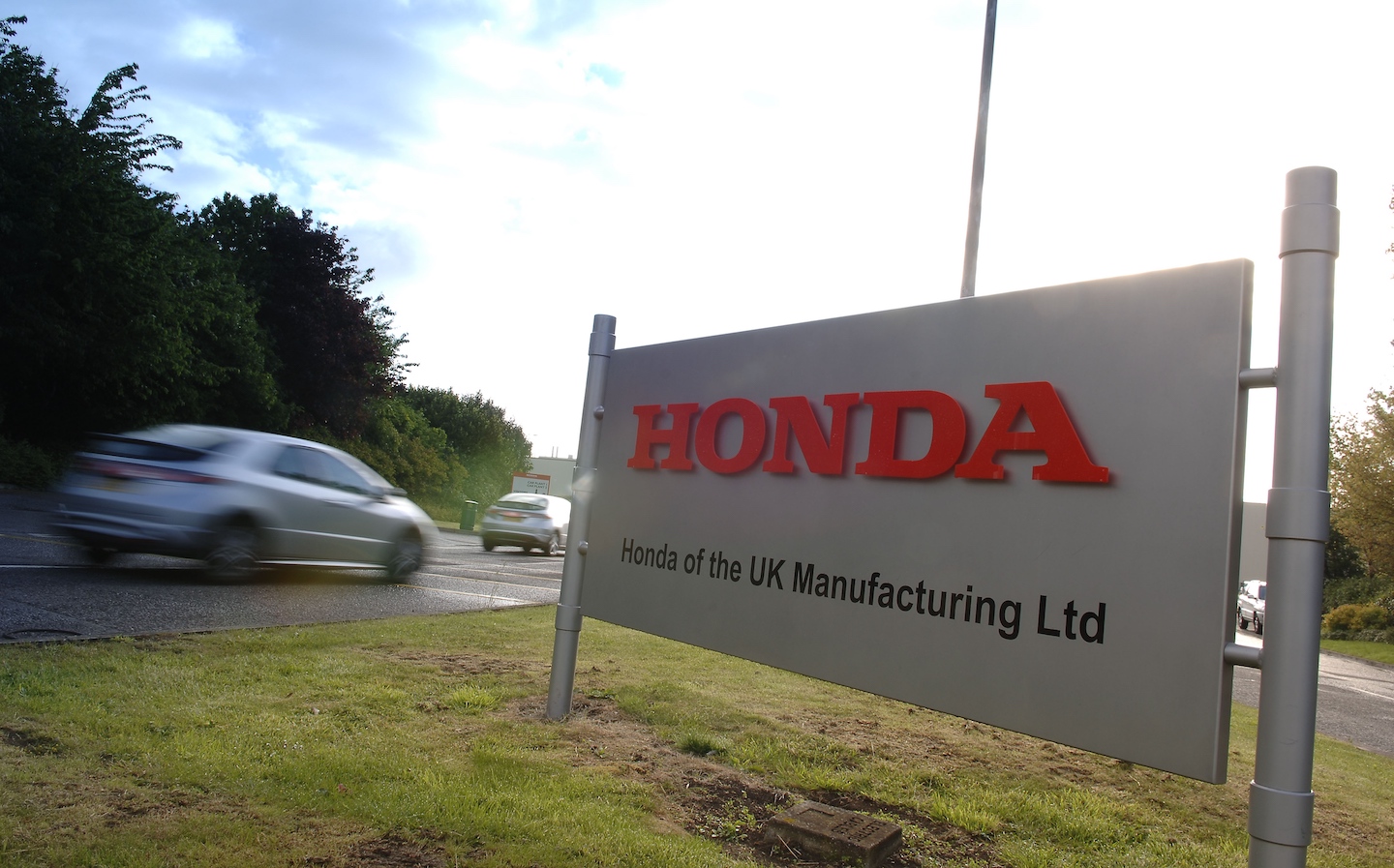