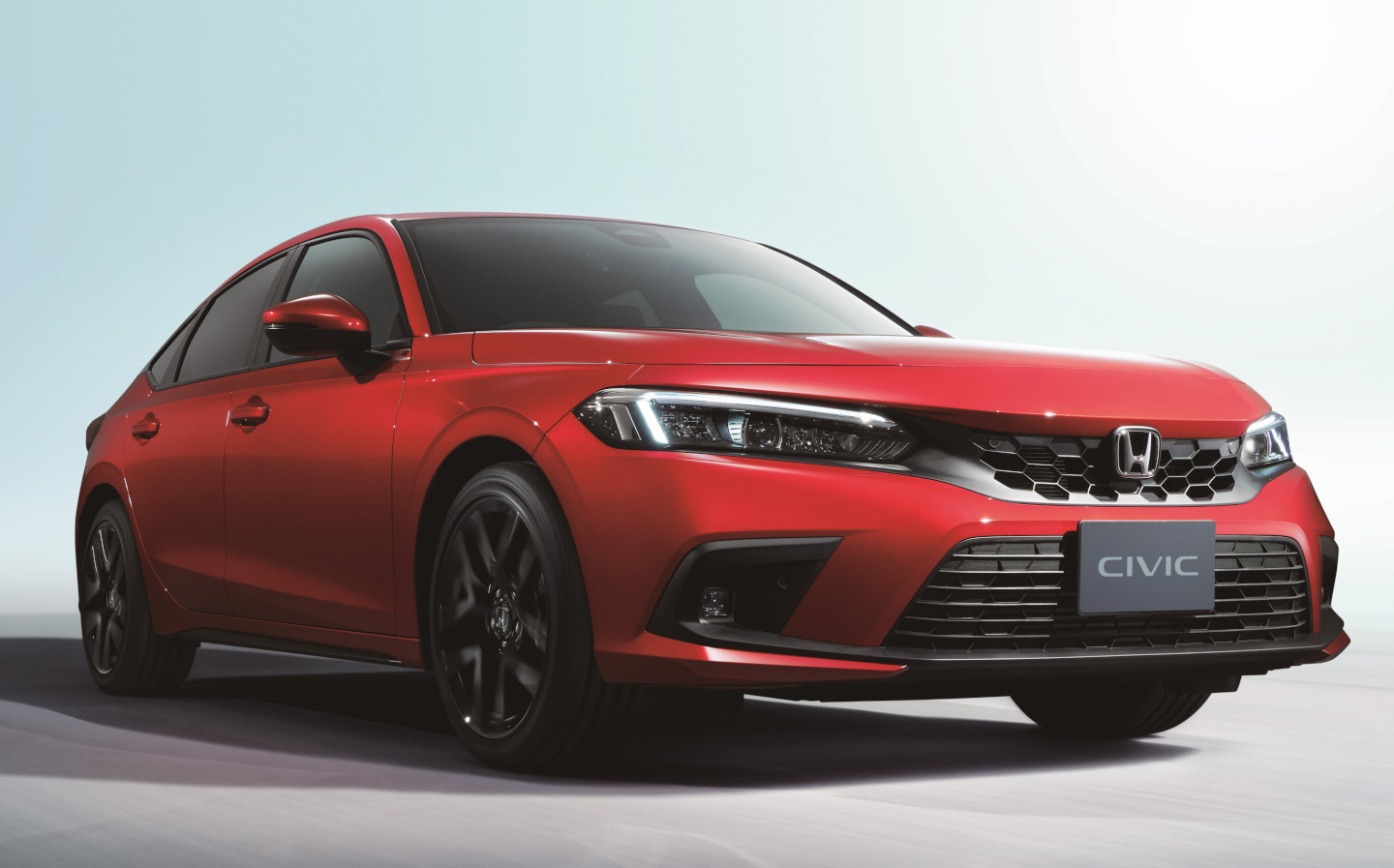 HONDA has revealed images of and a few details about the 11th-generation Civic, its time-hallowed hatchback.

The new model, due for European release in Autumn next year, will arrive just six years after the tenth generation of the car was released. Its swift introduction is due to the fact that Honda is aiming for six of its mainstream models to have electrified powertrains by 2022. The current Civic is available with a choice of 1-litre or 1.5-litre turbocharged petrol engines.

The Honda Civic is one of the most successful cars in history: first launched in 1972 (the new model will arrive in the 50th anniversary year of the original model), more than 27 million cars bearing the name plate have been sold across 170 countries in the years since. 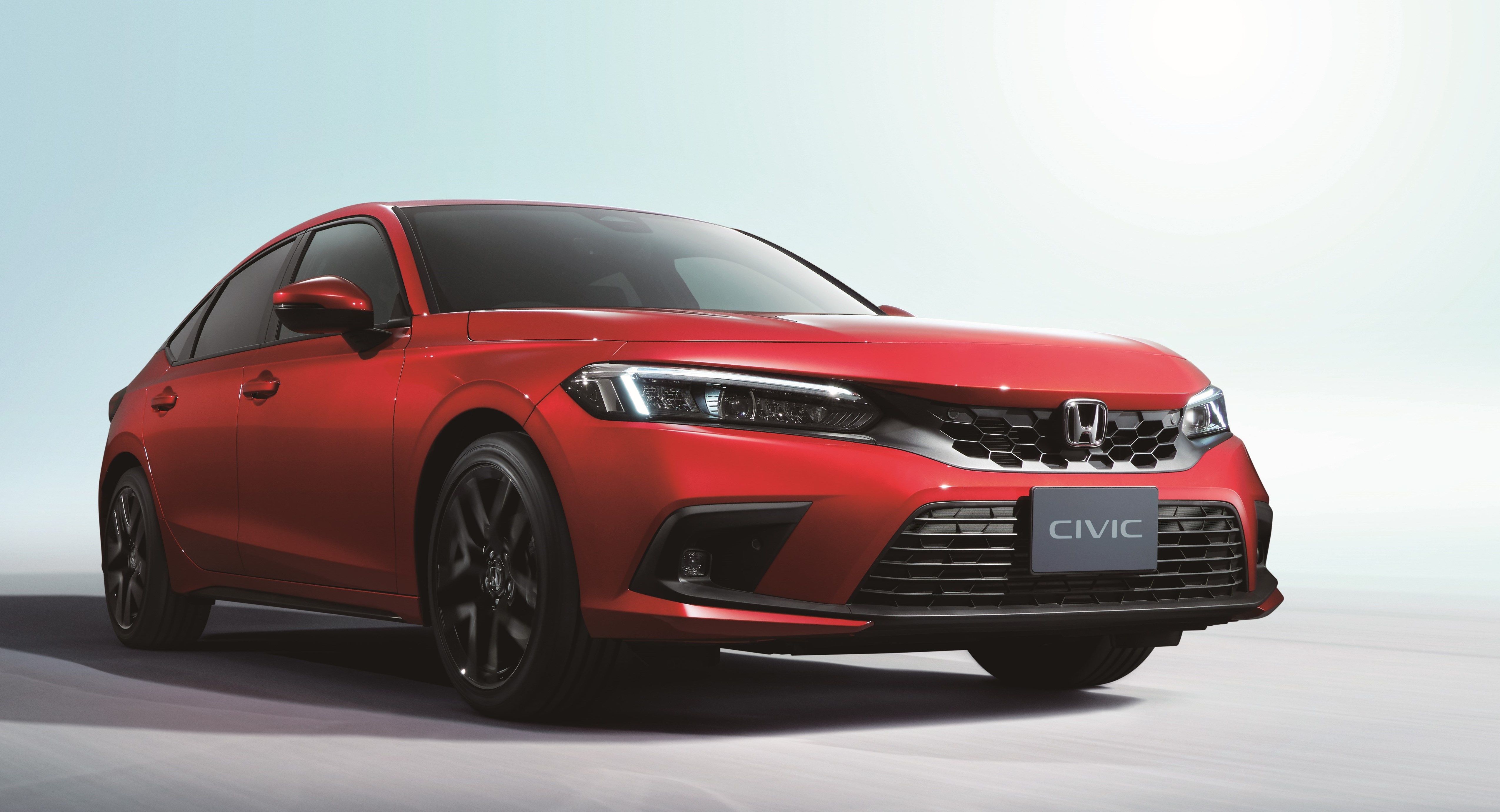 The new Civic will adopt Honda’s e:HEV hybrid powertrain, which comprises a petrol engine augmented by two electric motors, with one used as a generator and the other driving the wheels.

The system is already used on the newest (and highly lauded) iterations of the Jazz and Jazz Crosstar, and will appear later this year on the latest version of the HR-V compact crossover. In the Jazz, the petrol-electric powertrain puts out 108bhp, and in the larger HR-V it will muster 129bhp.

Honda’s “mainstream models” wording has allowed it to meet its electric deadlines without installing a pair of electric motors in the Type R hot hatchback, which will reportedly retain its combustion-only status into its newest generation. It is likely to be the last car Honda offers with a combustion-only powertrain on the European market.

It seems that Honda has taken heed of criticisms towards the styling of the tenth-generation Civic, and, while opting not to overhaul the design completely, has tempered some of its more radical design features. This is perhaps most noticeable at the rear of the vehicle, which has a less jagged, a more conservative look. Other changes include the introduction of a slimmer honeycomb-effect grille and less angular headlights.

The tenth generation of the car won plaudits for a 1-litre VTEC engine that in performance terms matched the 1.8-litre unit it replaced, as well as its slick manual transmission and high levels of kit. However, the styling of the model has remained polarising, while the quality of the cabin has often been perceived as inferior to some competitors.

In its short press release, Honda neglected to include too many details of the new Civic’s performance or tech, but expect further details to be drip-fed ahead of a full European debut next year.