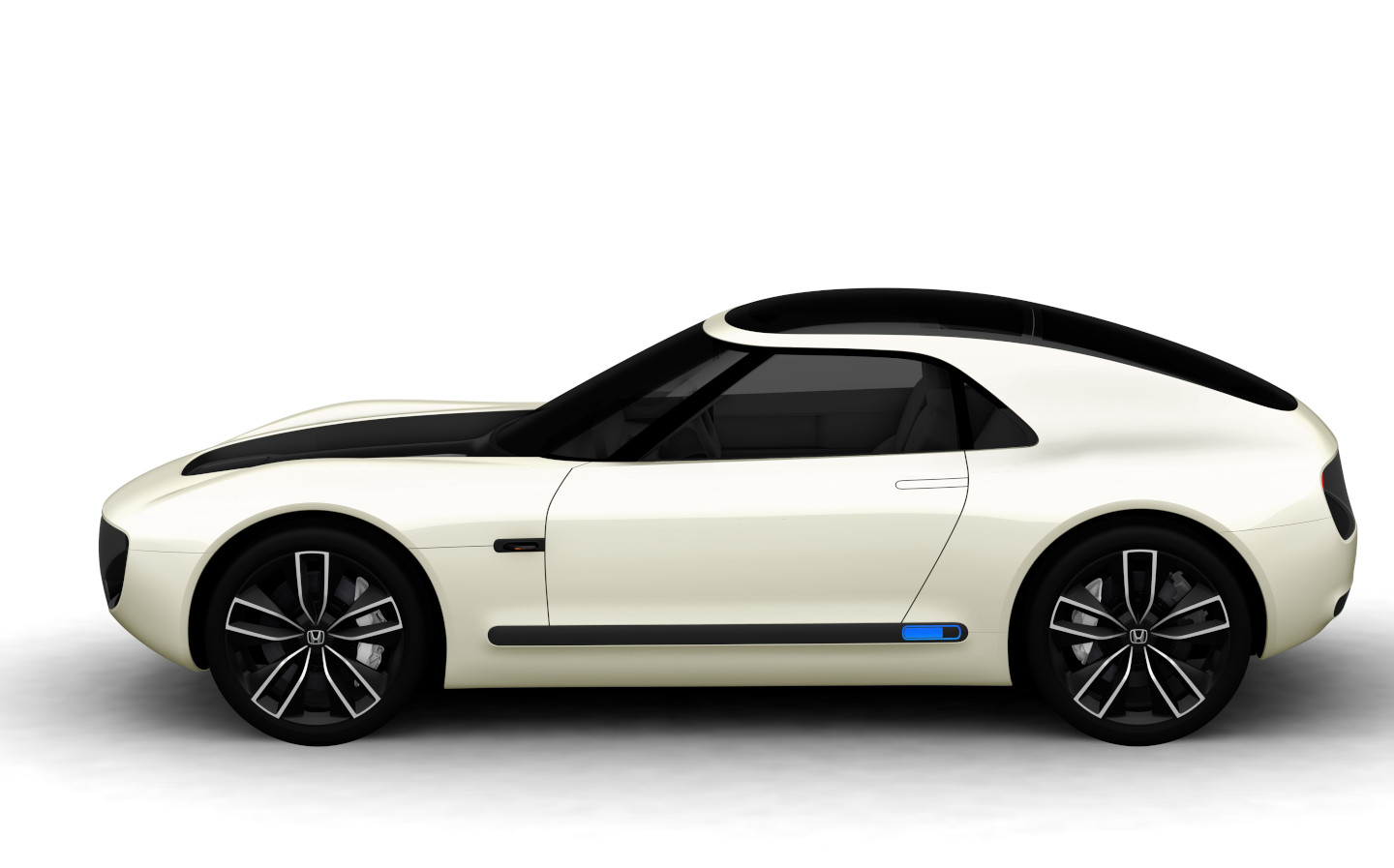 HONDA is working on a production version of 2017’s Sports EV concept as a replacement for the Japan-only S660, according to a Japanese motoring publication.

The new model would likely share many of its underpinnings with the Honda e electric city car. It will also share a design language with the e, which was praised by the motoring press (including The Sunday Times) for its cute looks and impressive interior.

According to Japanese motoring website Car Sensor, prototypes of a production version of the Sports EV have been seen around Honda’s Japanese headquarters in Aoyama, Tokyo, while development of the car is “proceeding smoothly”. 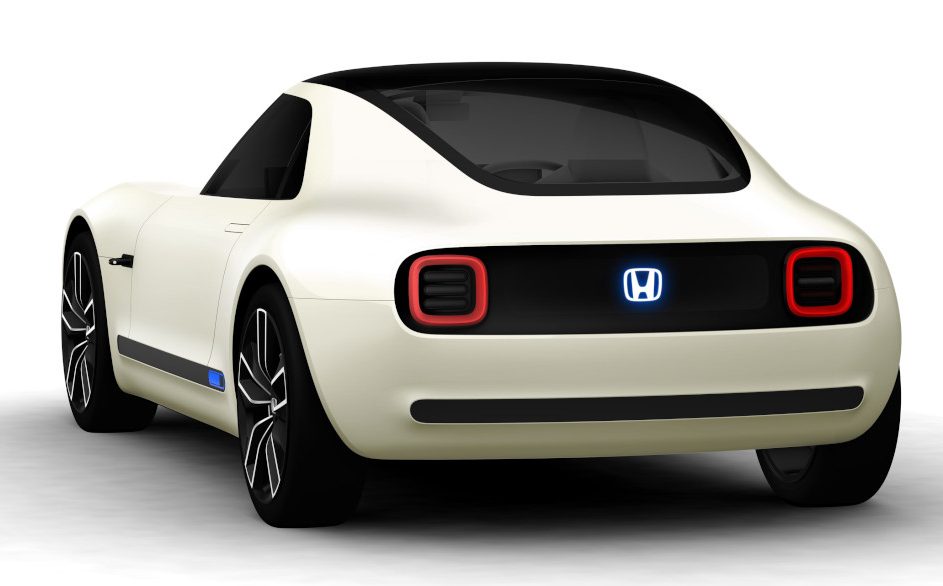 Weighing in at 1,550kg and bearing a maximum of 152bhp for a 0-60mph time of around eight seconds, the Honda e is heavier but more powerful and quicker than the S660, which is a lightweight “kei car” that tips the scales at just the 850kg and is powered by a small 63bhp turbocharged three-cylinder engine, resulting in a 0-60mph time of over 10 seconds.

In an interview with Top Gear last year, Takahiro Shinya, Honda’s assistant large project leader and head of dynamic performance, said that the Honda e’s platform “can take more power” and said there was a desire among the car maker’s engineers to create a hot Type R version of the car.

He added: “You’ll probably see something more in a couple of years, not a Type R, but something.”

In 2019 rumours of a production version of the Sports EV were renewed after a patent filed by Honda was revealed showing a sports car with a more squared off body, aggressive stance and shorter bonnet than the original concept.

If the Honda e’s platform was to receive a power boost it may also be given a larger battery though to receive the same one as used in the Honda e would mean a range of up to 140 miles between charges.

It is unclear whether or not a production version of the Sports EV would be available in the UK. Despite rumours, an export version of the S660 (said to have a turbocharged 1.0-litre engine bearing 127bhp) never made it to fruition.

However, when Honda showed the Sports EV concept at the 2017 Tokyo Motor Show, it was shown alongside the Urban EV concept — which went on to become the Honda e. If we’ve received one half of Honda’s EV duo it may be a good sign that its sister car would arrive on our shores, too.

A spokesperson for Honda Motor Europe declined to comment on the development of a production version of the Sports EV, saying “unfortunately, we aren’t able to provide any information”.