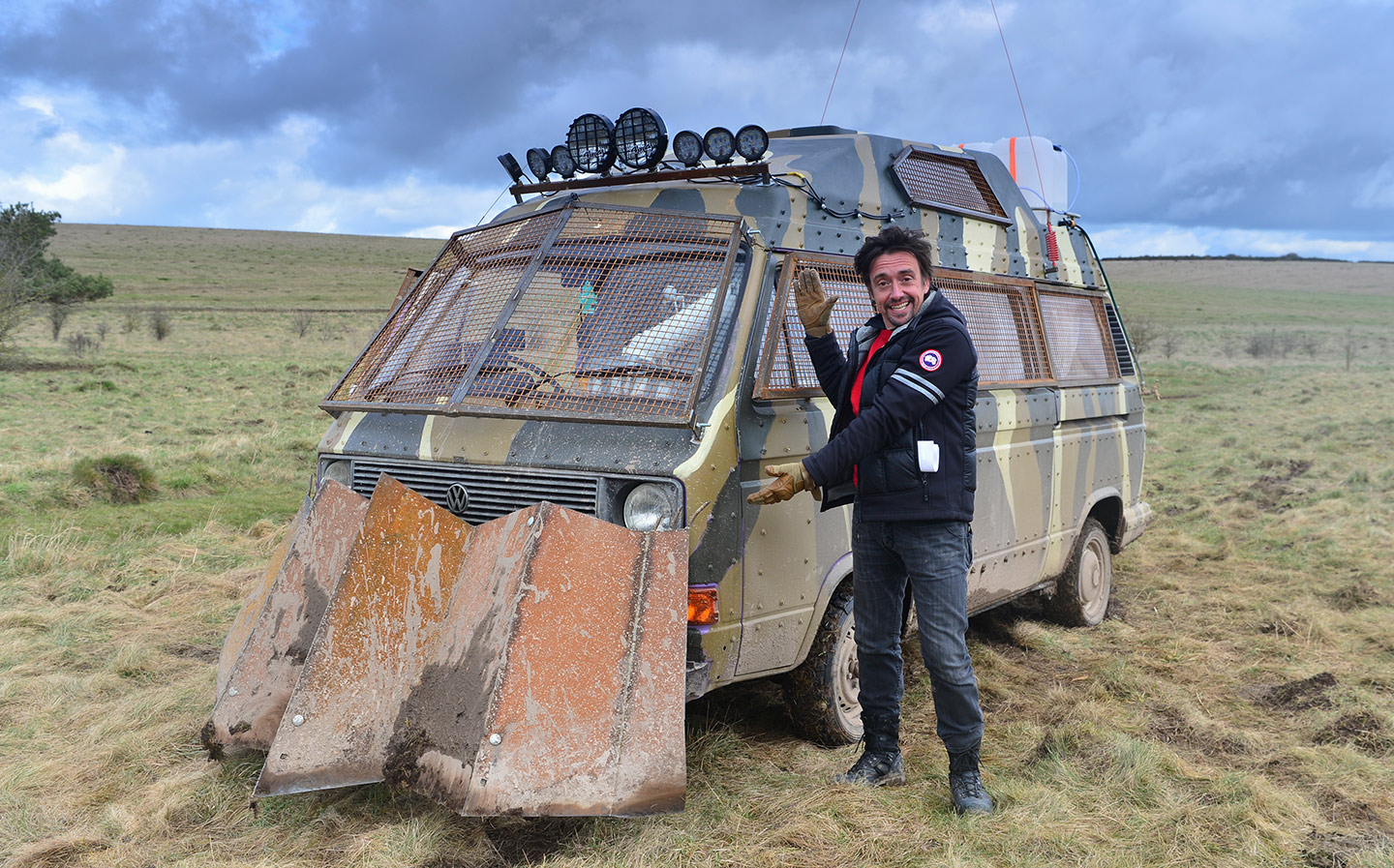 I LOVE the great outdoors. It’s no good telling me I’m wrong, that life al fresco is hateful and uncomfortable and that I don’t like it, because I do. And now our entire enterprise is setting off on what amounts to a huge camping expedition, I could not be
happier.

Waking up in a tent, growing dimly aware of the gentle kiss of soft rain on canvas as the watery morning sun animates the tent’s skin with a living glow and the ground imposes its stubborn lumps and bumps on muscles still tired from the previous day’s walk — yes, that’s camping. There’s breakfast to be made, outside in the rain, and the tent to be folded up and stuffed into a rucksack to haul over the hills to the next night’s resting place.

OK, so clearly we’re not going to be carrying our new tent on our backs. It’s huge; big enough for several hundred people, an entire studio crew and Jeremy Clarkson’s head.

It’s also heavy, though probably no heavier than my first backpacking tent, which required the exertions of an Olympic weightlifter to manhandle. As a teenager I would
set off into the Lake District with my border collie for weeks at a time, hiking the hills during the day and camping at night.

Since then I have made and slept in bivouacs on moors and mountains; in the Amazon rainforest (no relation); and high in the Canadian Rockies, waiting for Clarkson and James May to complete their inept and idiotic rescue mission.

“Clearly we’re not going to be carrying our new tent on our backs. It’s huge; big enough for Jeremy Clarkson’s head”

I had a tent but the short days ended at 4pm, too early for bed, and as the crew were lodged all together at the bottom of the mountain, I was alone. So I built a bivouac around the base of a pine tree, lit a fire and was blissfully, gloriously happy for a few hours with a book and a bottle of my wife’s sloe gin.

I have also camped on the Arctic ice, lying in the midnight sun, listening to the sea ice beneath me shift and groan through the night. It was –50C but in the morning the sledge dogs would stand up from under the mound of snow that had covered them as they slept, shake themselves and set off into the day as if they had stepped out of a warm shower onto heated tiles. 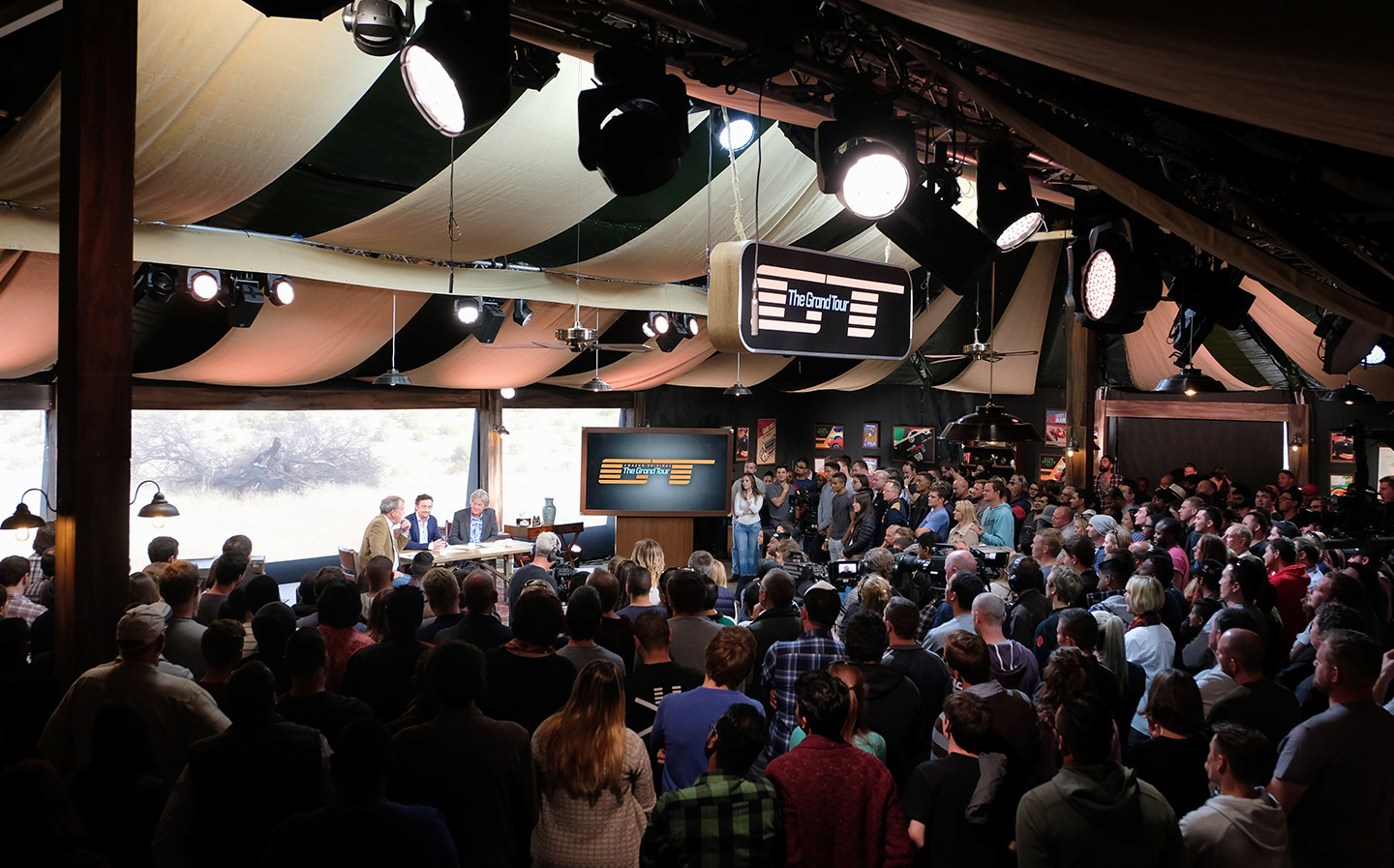 Camping — backpacking specifically — is about setting out into the world carrying on your back everything you could need for the day’s events, right up to and including your bedroom, kitchen and wardrobe. And we are now setting off into the world in a similar state to make our show.

We carry with us, albeit not on our backs, everything we will need: cameras, lights, microphones, mixing desks, monitors, speakers. In short, all the paraphernalia required to turn a patch of bare ground into a television studio. See you there.