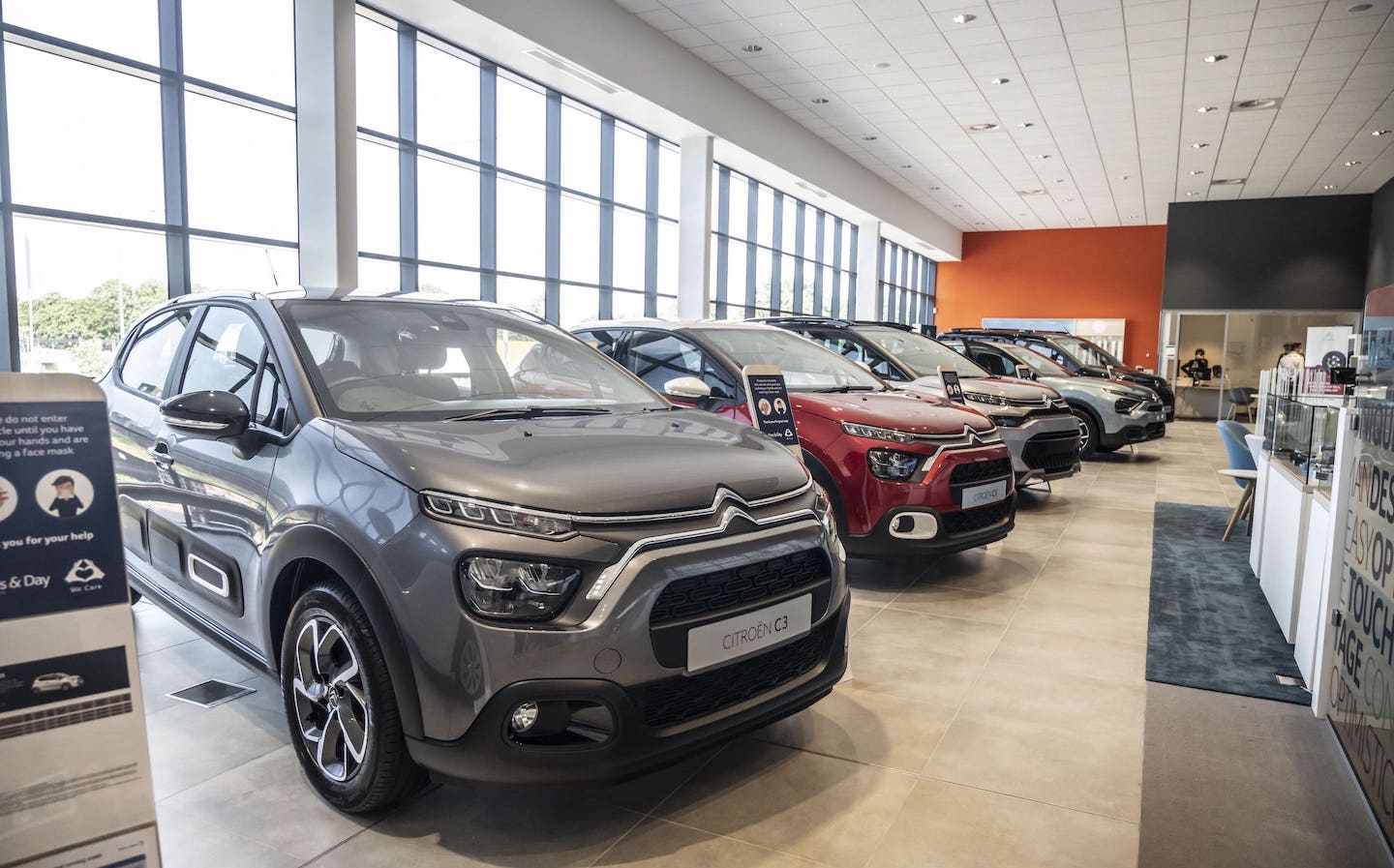 GREY has topped the list of the most popular colours for new cars in the UK for the fourth year in a row, according to new figures released by the Society of Motor Manufacturers and Traders (SMMT).

British car buyers have, for the 11th year running, been most likely to buy a monochrome car, with black and white being the second and third most popular colours last year, making up 20.5% and 17.2% respectively of all cars sold. The monochrome trio of grey, black and white constituted some 62.4% of all new cars sold in the UK in 2021.

Although the top 10 remains largely unchanged from previous years, green did overtake orange to become the seventh most popular colour, with 17,927 sales of cars in its variety of shades.

The figures from the SMMT suggest that white was the most popular colour when it came to superminis and sports cars, while buyers of crossovers, luxury saloons and executive models tended to opt for grey.

The most popular grey car sold last year was the Volkswagen Golf; the best-selling black model was the Volvo XC40, with the most sought-after white car being the Tesla Model 3.

Looking at the hues of the top three best-selling cars in the UK, the Vauxhall Corsa and Tesla Model 3 were most commonly optioned in white, while most buyers preferred their Mini Hatch in grey. The Corsa and Mini respectively were also the best-selling blue and green cars.

Along with overall figures, the SMMT also released some interesting regional data on the topic of paint colours. Although grey was the most popular shade in every country of the UK, blue was actually the second most favoured colour in Wales and Northern Ireland.

Not a single buyer in Scotland bought a maroon car in 2021, and just 12 buyers throughout the whole UK last year chose a car in that colour — the lowest figure since 1997.

Bedfordshire was the county in which one is most likely to see a pink car, with 66 registered there last year. Greater London saw the highest number of green cars registered. More turquoise cars were bought in Buckinghamshire than anywhere else, while the West Midlands contains a higher number of orange-coloured cars than anywhere else in the UK.

A non-monochrome colour has not featured among the UK’s overall top three since blue in 2010.

Buyers’ preference for grey, black and white can be attributed to a number of factors, according to the SMMT.

The most common reason likely comes down to resale value, with buyers worrying that choosing a more outlandish hue such as yellow or orange may make their car less attractive to buyers when it comes to selling it on.

Another major factor that influences buyers’ choices is the cost of certain paint options, with more muted colours such as the monochrome set among the cheaper options when it comes to specifying a car. Vivid, deeper or more lustrous colours can in some cases add hundreds or thousands of pounds to the cost of a new vehicle.