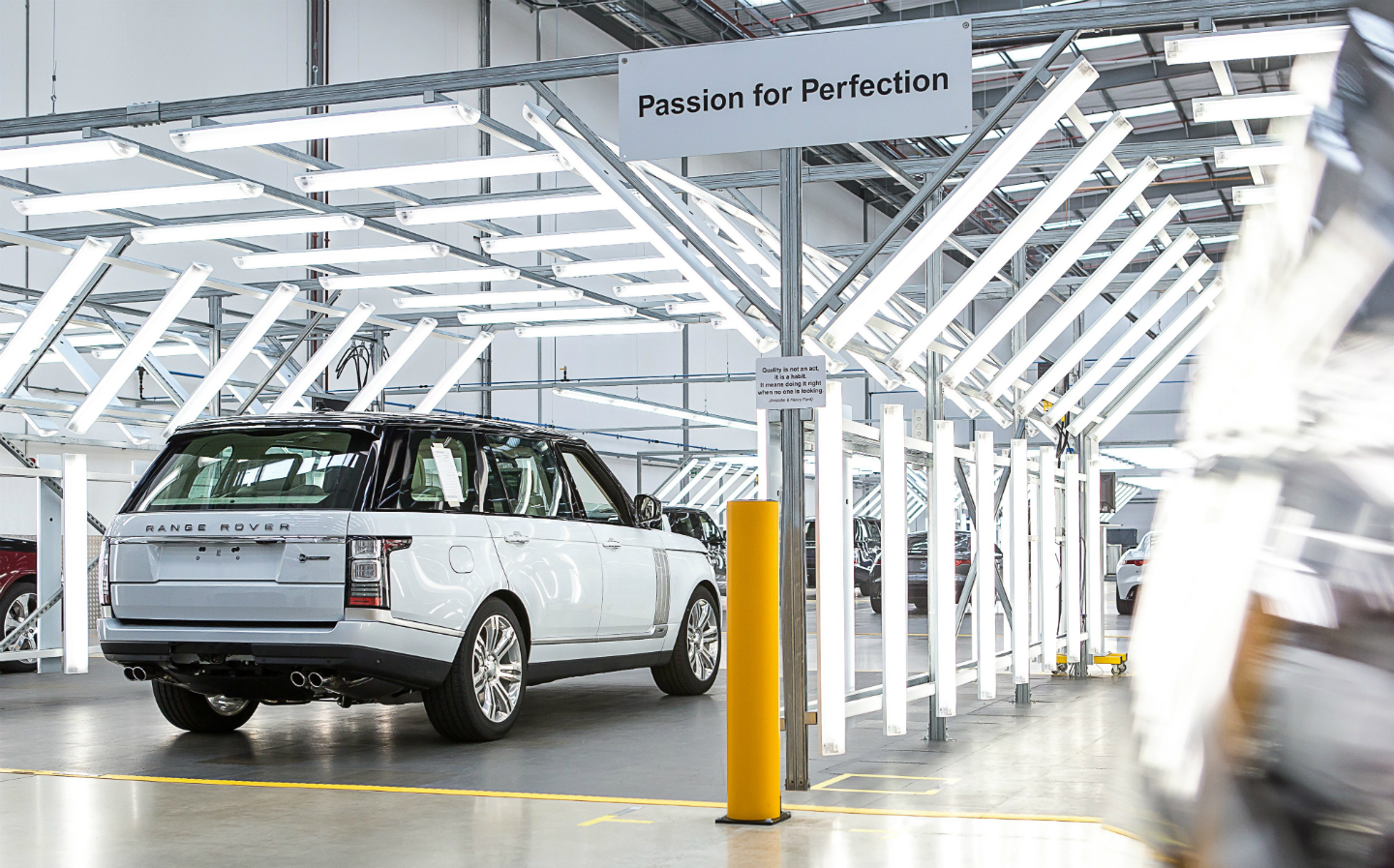 THE UK car industry has urged politicians to do whatever it takes to avoid a no deal Brexit, after new figures showed investment, production and exports plummeted in 2018.

According to data from the Society of Motor Manufacturers and Traders (SMMT), inward investment into the UK car industry fell considerably in 2018, with the £586.6m spent last year being a massive 46.5% like-for-like reduction from 2017’s figures.

The SMMT says this is a direct result of “fears over the UK’s future trading prospects with the European Union (EU) and other key global markets after March 29” this year.

Last year also saw a big fall in the output of the UK’s car factories. At 1,519,440 units, 9.1% fewer cars were produced in the country than in 2017, with most of that decline being the result of a 16.3% drop in demand for British-built cars from UK car buyers.

Though exports also fell in 2018 (albeit by a smaller amount of 7.3%), a vast majority of the cars built in Britain last year still went to overseas markets. Of the approximately 1.5m vehicles that were produced, more than 1.2m were exported, of which over half (650,628) were shipped to the 27 other EU member states.

The UK car industry’s recent downturn is in stark contrast to the growth it was experiencing prior to 2016. SMMT data shows the British automotive sector was one of the quickest to recover from the 2008/2009 global financial crisis, with output said to have increased from 990,460 vehicles produced in 2009 to 1,722,698 in 2016.

Mike Hawes, SMMT chief executive officer, said: “With fewer than 60 days before we leave the EU and the risk of crashing out without a deal looking increasingly real, UK Automotive is on red alert. Brexit uncertainty has already done enormous damage to output, investment and jobs.

“Yet this is nothing compared with the permanent devastation caused by severing our frictionless trade links overnight, not just with the EU but with the many other global markets with which we currently trade freely.”

He added: “Given the global headwinds, the challenges to the sector are immense. Brexit is the clear and present danger and, with thousands of jobs on the line, we urge all parties to do whatever it takes to save us from ‘no deal’.”