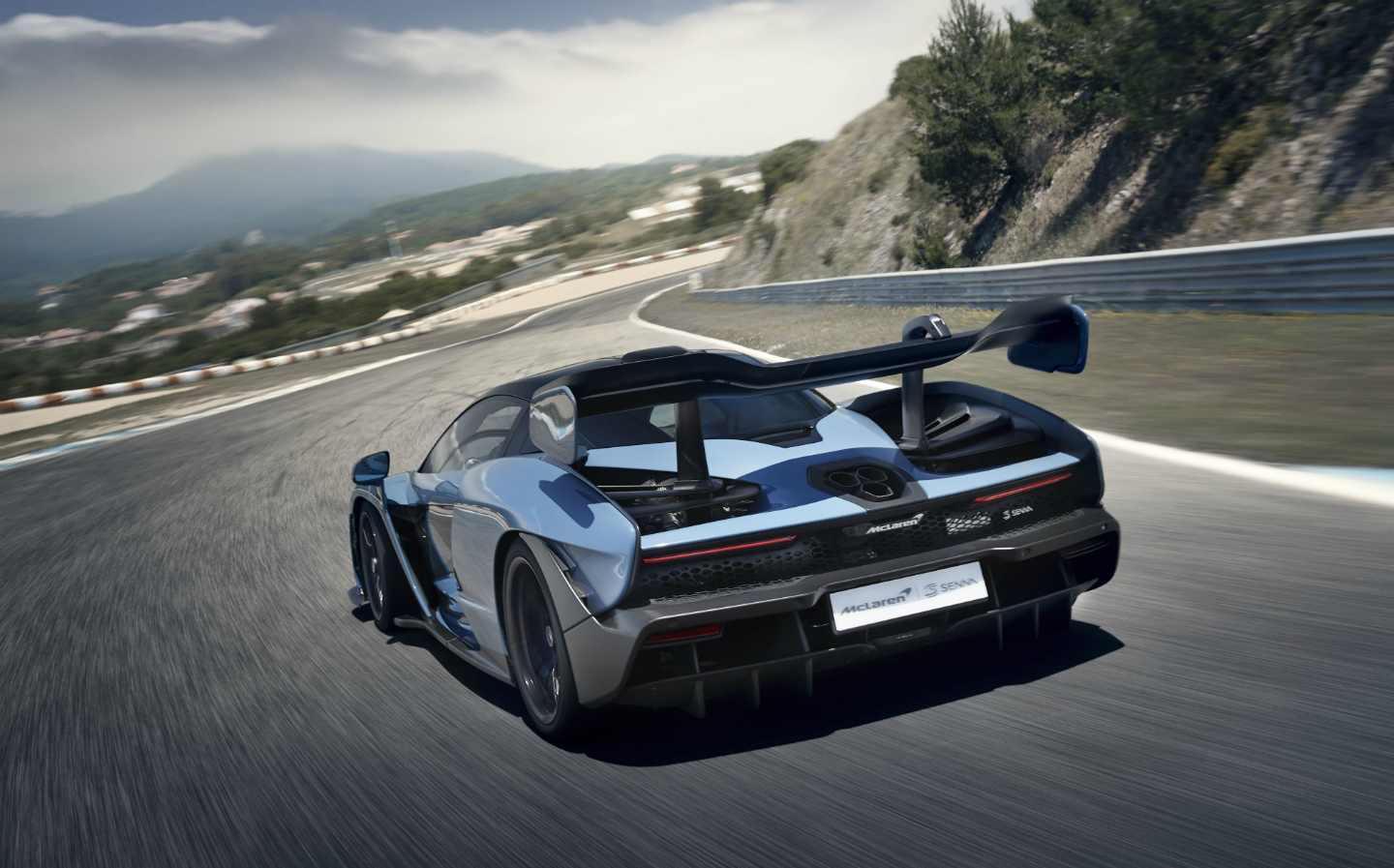 THE FIRST two Grand Tour series have featured some incredible cars, and the third series that kicks off tomorrow will of course continue that trend.

From opulent grand tourers to sensationally fast sports cars, and icons of the road and track, there’s seemingly something in The Grand Tour season 3 to suit all flavours of petrolhead.

Of the many motors that will be on the show this year, below are our automotive highlights. 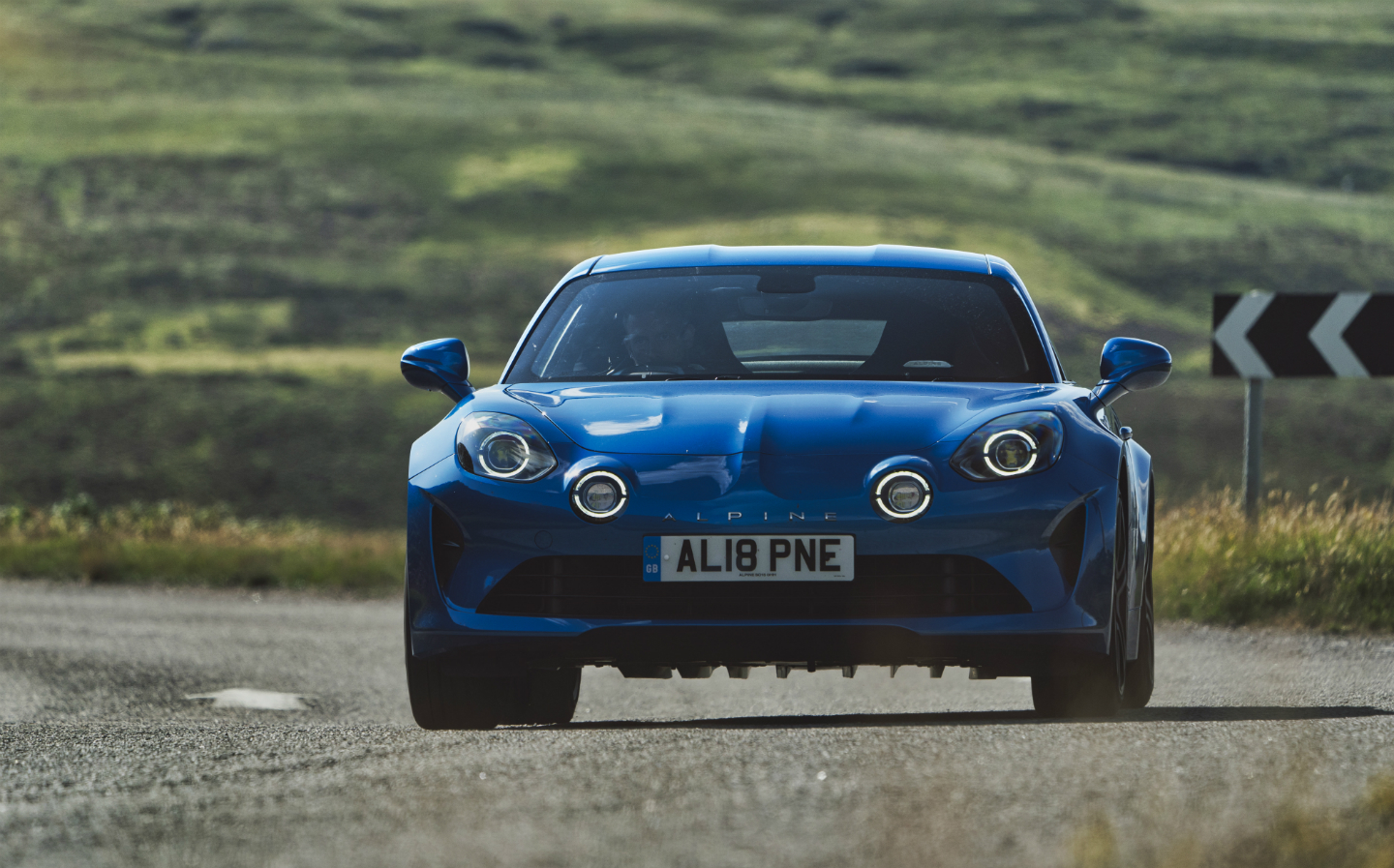 A year after it appeared (and burst into flames) on that other popular motoring show, the lightweight Alpine A110 sports car makes it debut on The Grand Tour in series three. Since the reviewer James May placed an order for an A110 in July this year, we’ll be amazed if the Alpine doesn’t get the thumbs up from him. 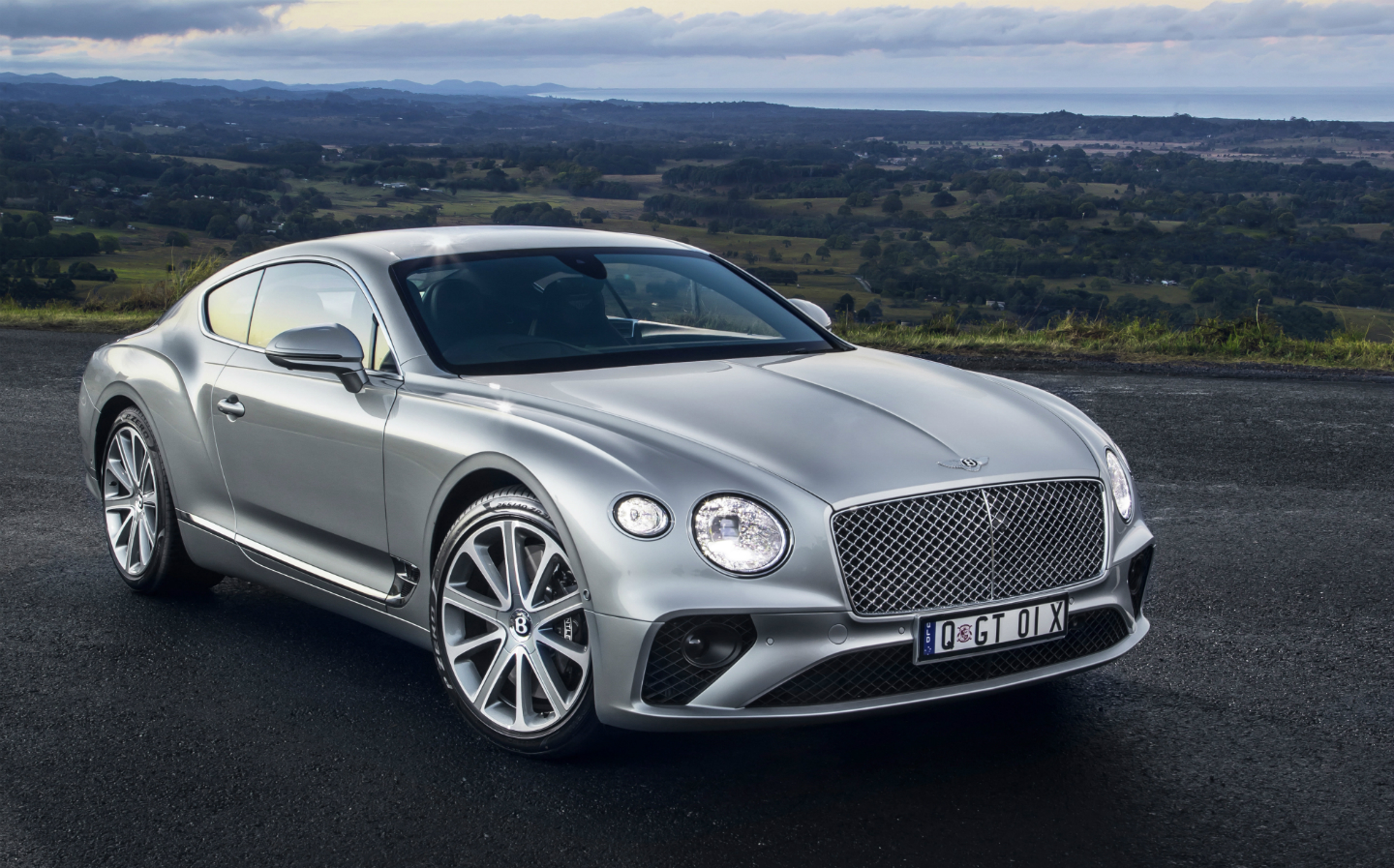 The Sunday Times Driving’s Luxury Car of the Year Award winner is an ideal car in which to make long distance journeys, of course; the clue’s in the name.

Accompanying Bentley’s posh GT on the roads of Georgia, in episode 11, will be the Aston Martin DBS Superleggera (another Motor Awards winner) and the BMW 8 Series. And a bust of Stalin. 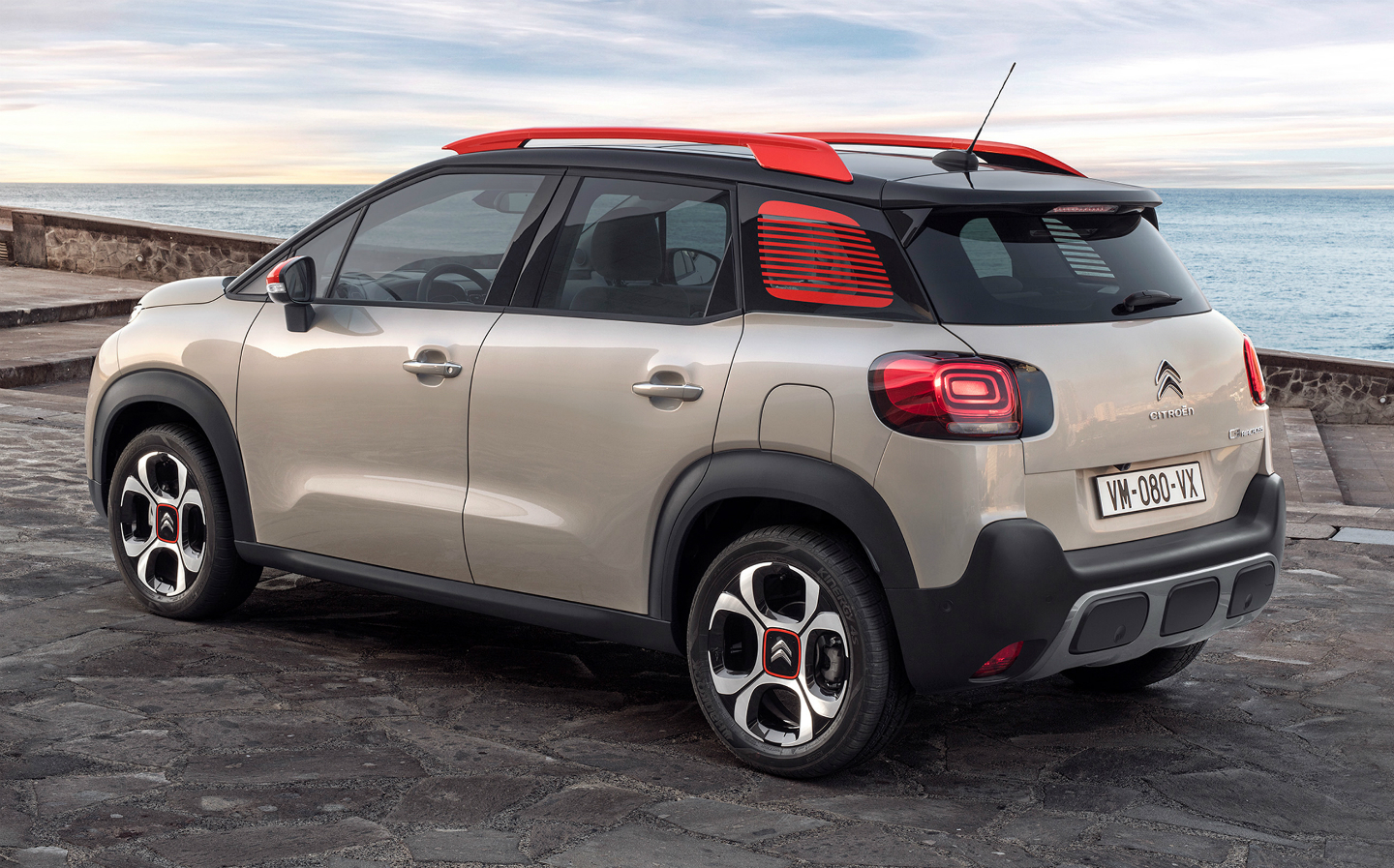 It’s not just performance cars that will feature in the new Grand Tour series. Mainstream family cars will also be represented, courtesy of a review of the Citroën C3 Aircross. With Clarkson conducting the test, it also contains consumer advice you won’t get anywhere else — namely how the compact Citroën compares with an elephant. 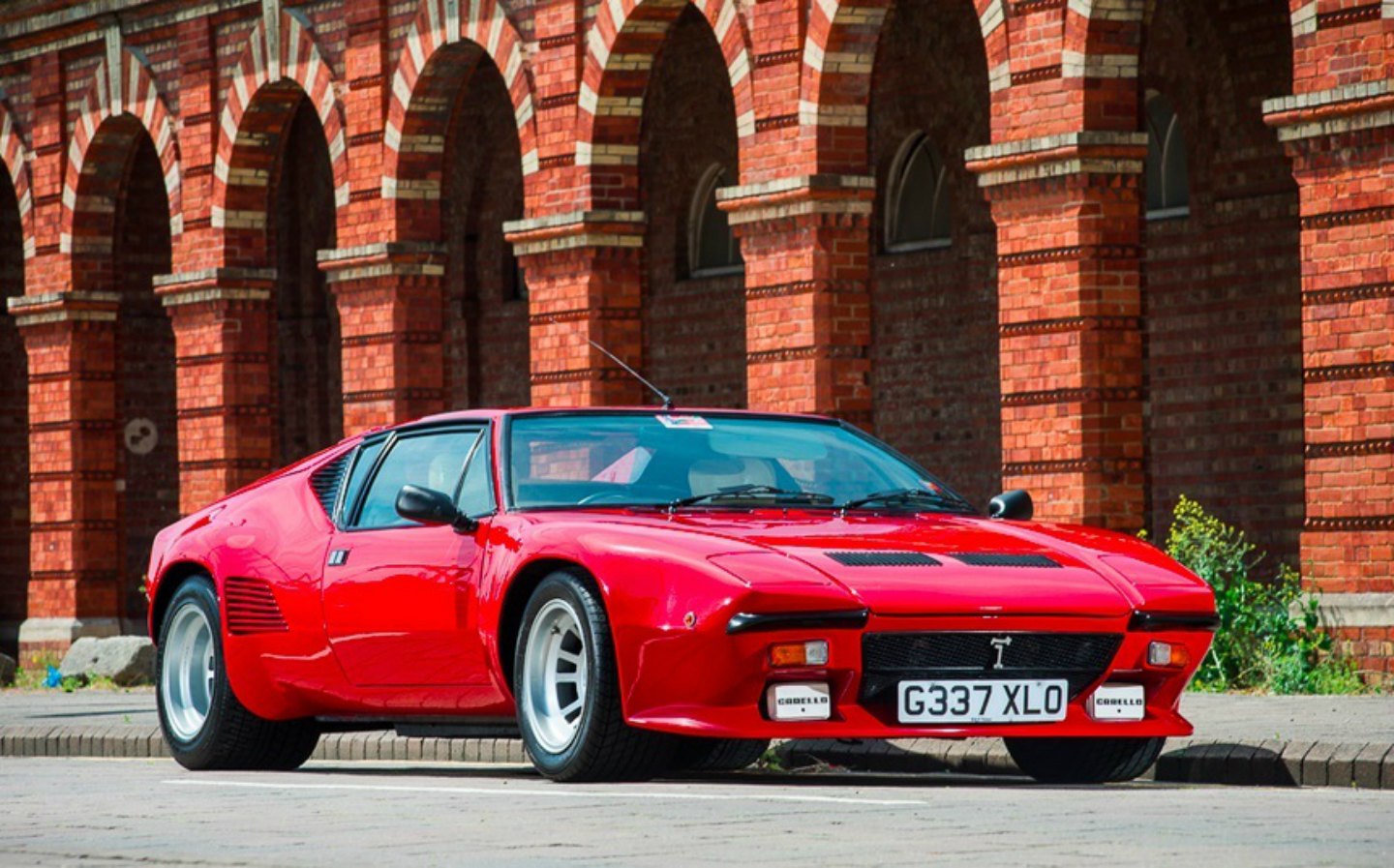 Set to celebrate a big milestone in 2020, the De Tomaso Pantera features in this series, too. The De Tomaso brand’s 60th anniversary is the likely reason for its inclusion, but any excuse to feature the stunning 1970s supercar is good enough for us here at Driving.co.uk. And Jeremy Clarkson is perhaps the perfect person to get behind the wheel of such a loud, brash, brute. 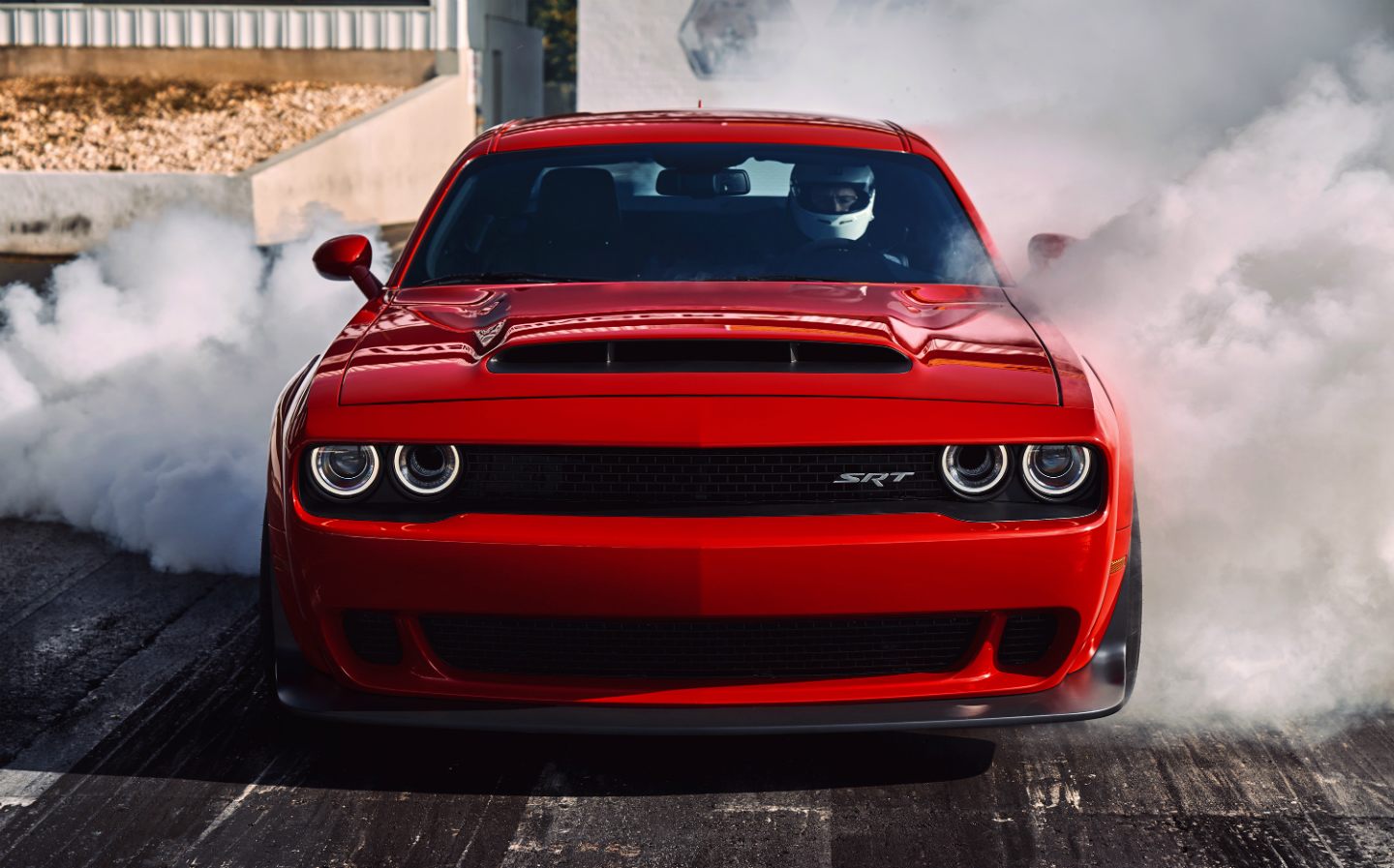 With an 840bhp V8 under the “hood”, the Dodge Challenger SRT Demon is one of the most powerful production cars ever built. In the Grand Tour season 3’s opening episode, it’ll go up against a Ford Mustang that’s “Ready To Rock” with 700bhp, and a tuned Chevrolet Camaro that produces an almighty 1,000bhp. 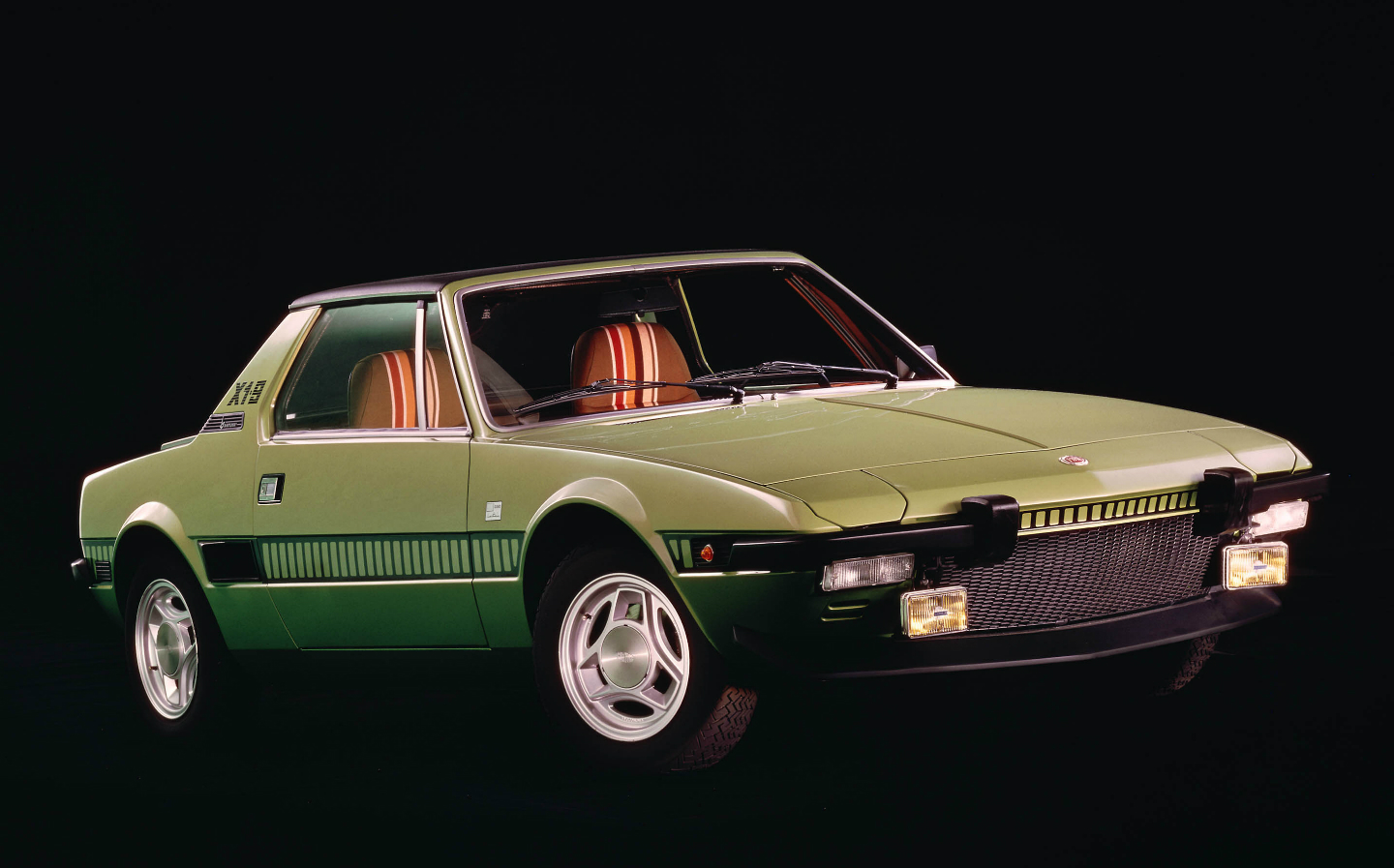 Whereas the Demon packs an 800bhp+ knockout punch, the Fiat X1/9’s 85bhp engine is more a flick on the ear in comparison. It’s great fun on twisty roads, however, and (much like the Lancia Gamma and Alfa Romeo GTV6 it’ll go up against in episode 7) it’s one of a handful of classic Italian sports cars you can buy these days for a relatively sensible amount of money. 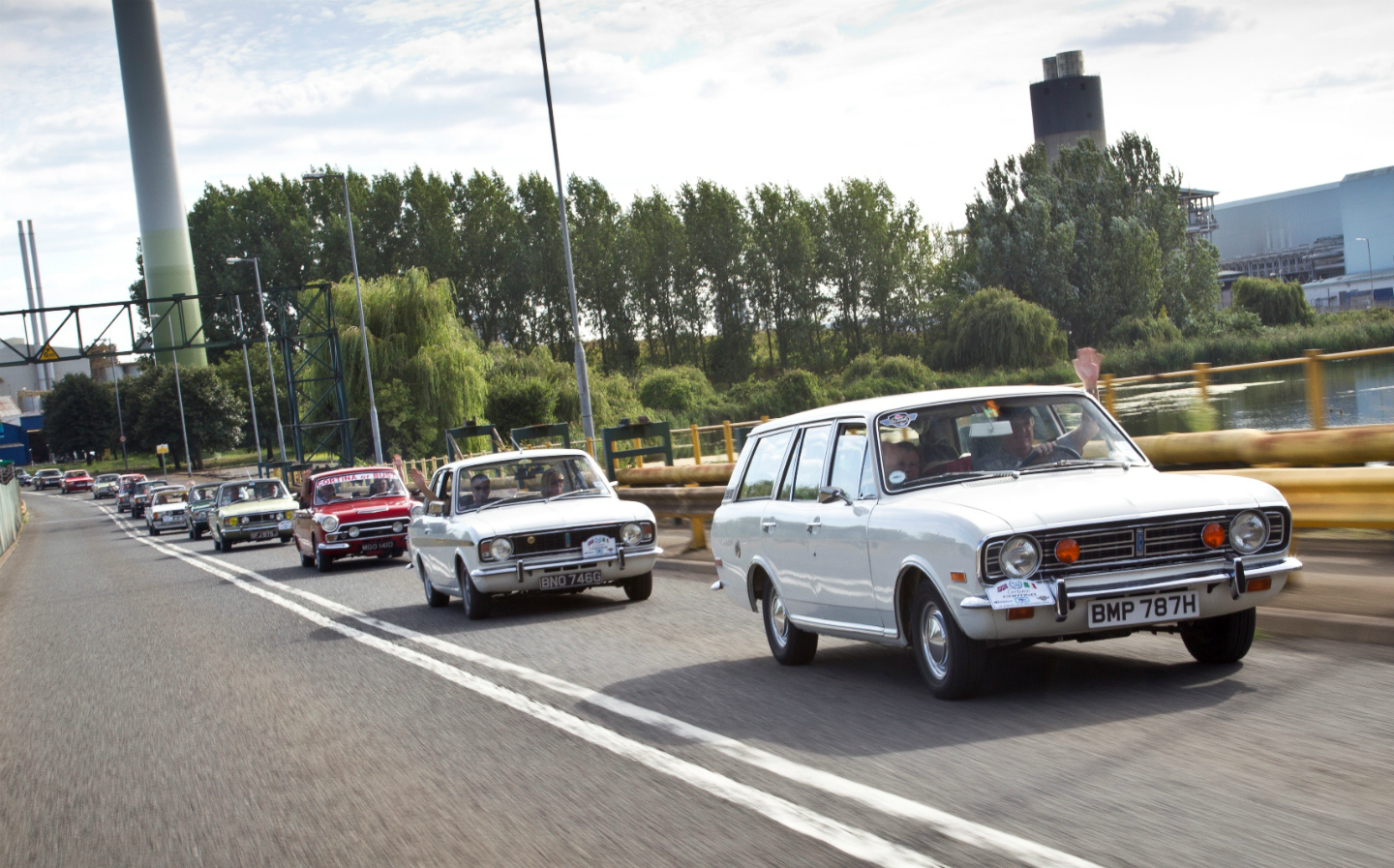 Of the many revelations from our recent Q&A session with the Grand Tour team, perhaps the biggest was Clarkson’s pick of his favourite season 3 episode. Instead of one starring the latest supercar or an epic challenge, the one JC enjoyed the most is about Ford family saloons such as the humble Cortina — going as far as to say it’s “actually the best” show the three presenters have ever created together. 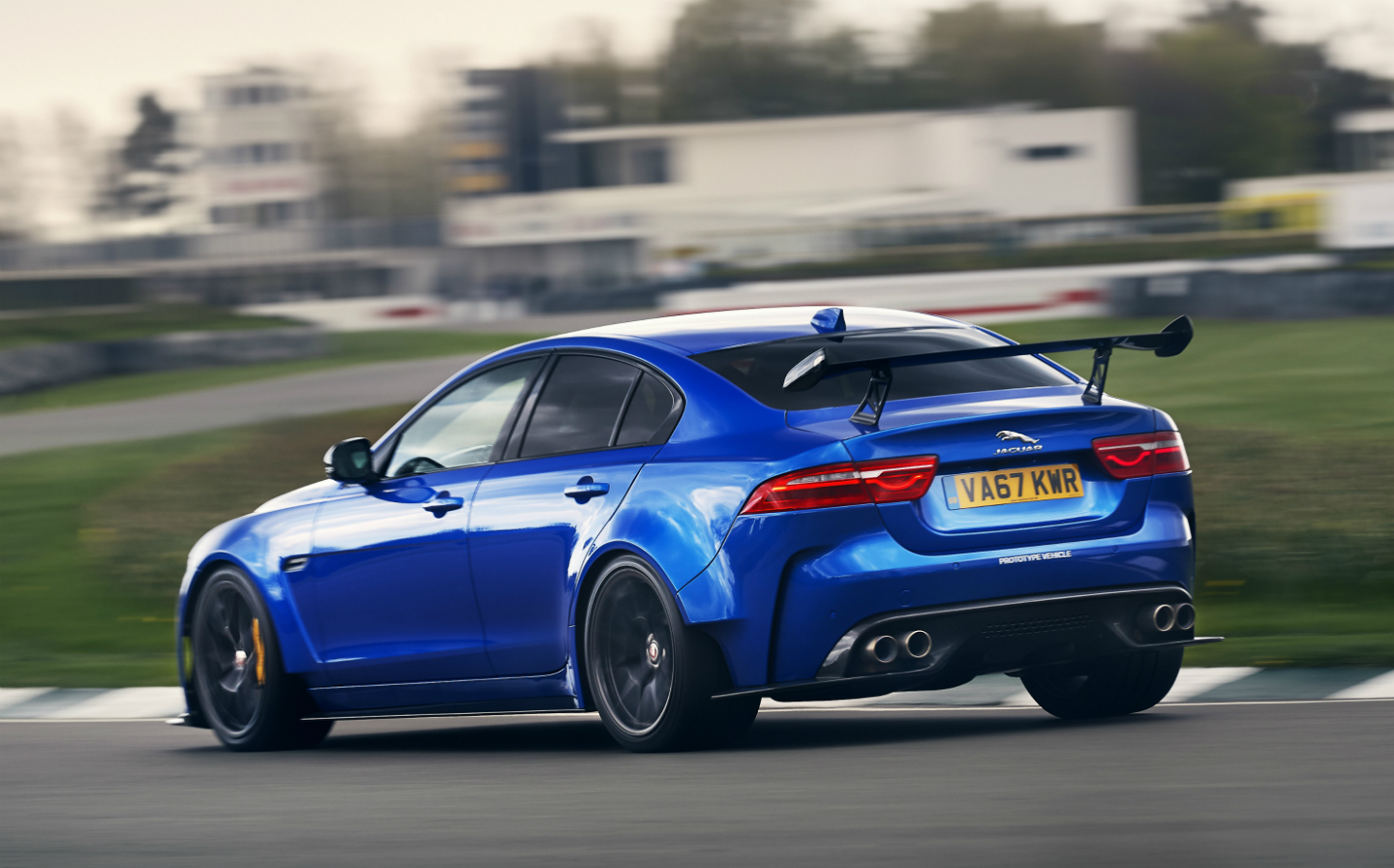 Of all the vehicles that Jaguar’s Special Vehicles Operations division has built, perhaps the wildest is the XE Project 8 saloon. With its 592bhp V8, the Project 8 is the most powerful production Jaguar to date, and the extreme bodywork modifications mean only the roof and front door skins are shared with a standard XE. Expect it to set an almighty lap time around the Eboladrome. 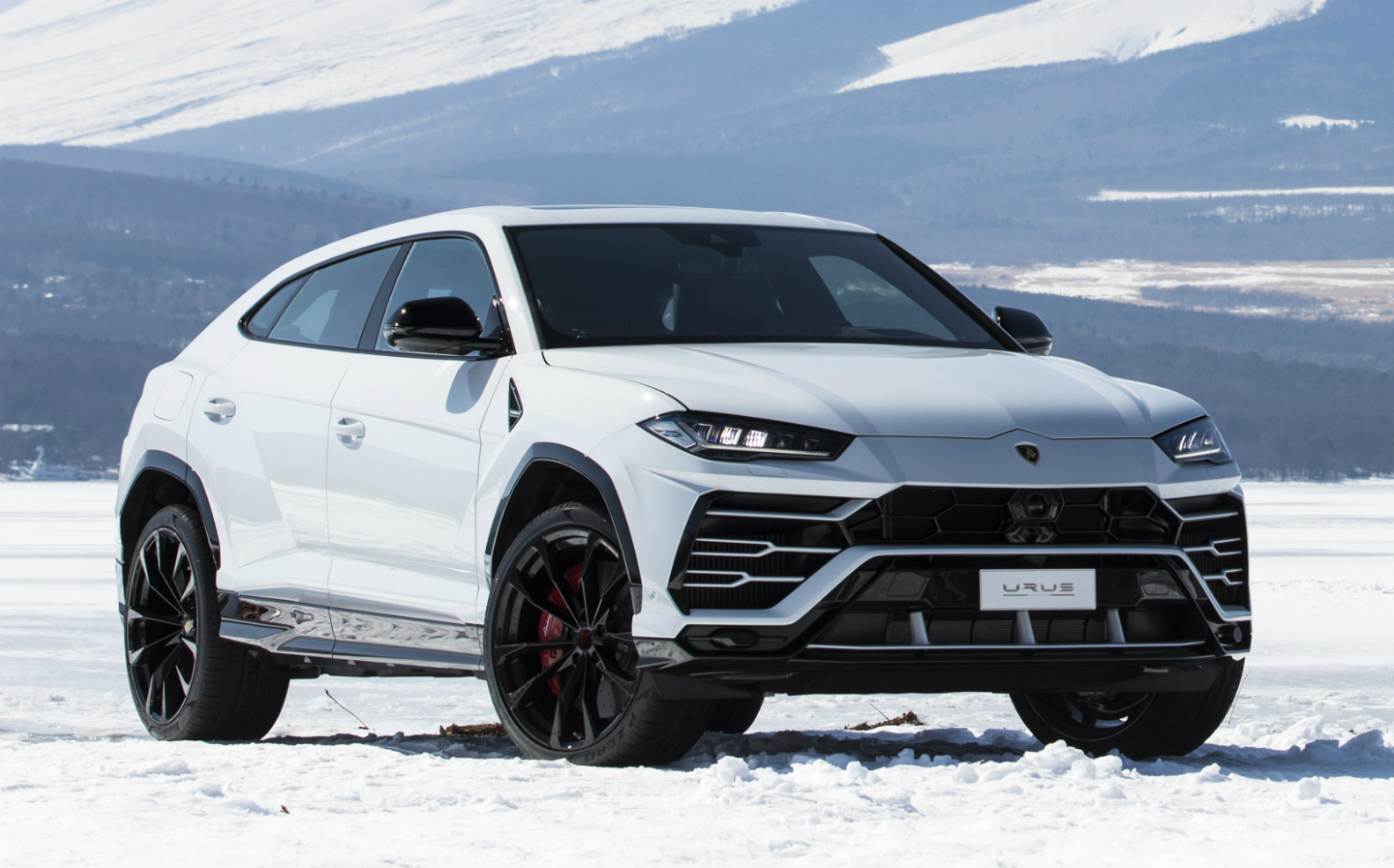 It isn’t the first SUV to feature on The Grand Tour, but the 641bhp Lamborghini Urus is certainly the most powerful (discounting the 1,900bhp custom Nissan Patrol from the last series). It’s unclear whether it’ll be sent around the Eboladrome, but we do know the Urus will go up against a Porsche 911 Turbo S on an ice track in Sweden. 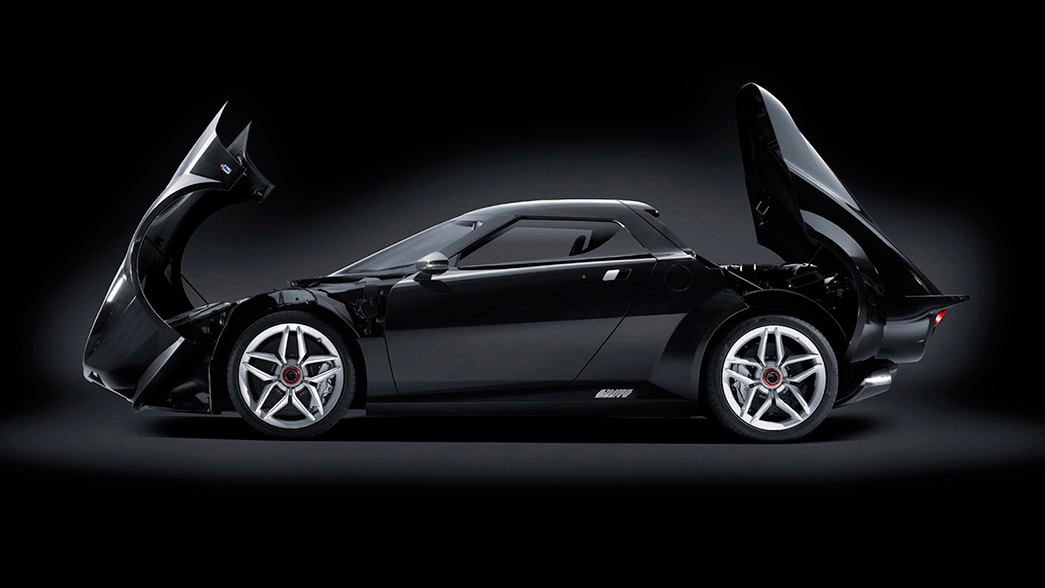 The Grand Tour trio are self-confessed Lancia lovers, so it’s perhaps no surprise the show will feature the new Stratos. Granted, it isn’t actually built by Lancia, but why be pedantic when this limited run, Ferrari 430 Scuderia-based supercar looks as good as it does?

As well as the modern muscle car trio, the new Grand Tour season’s debut episode features the mighty McLaren Senna. Better still, the Senna will be the first car of season 3 that Abbie Eaton will put through its paces around the Eboladrome. Who wants to guess where it ends up on the leaderboard? 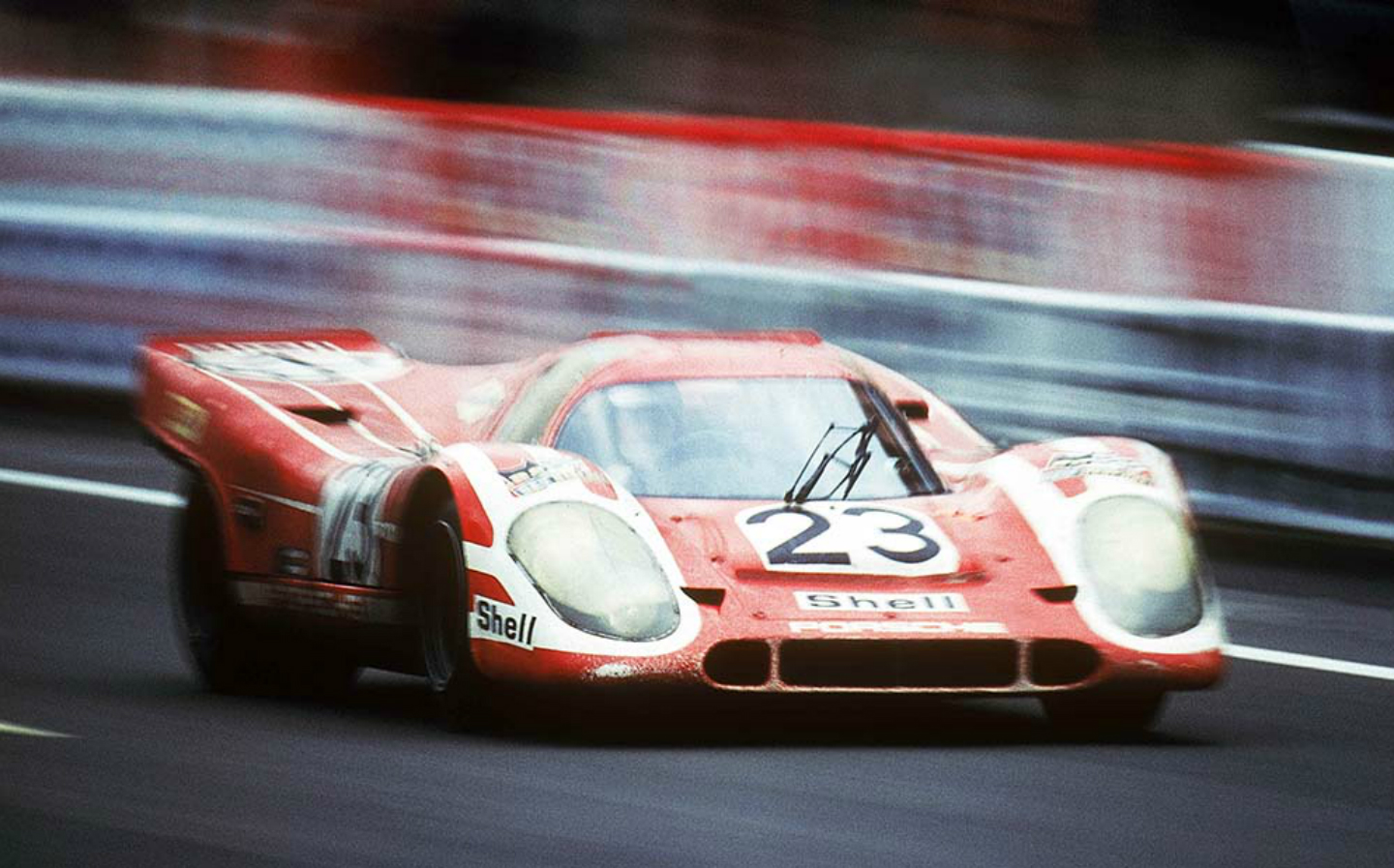 Having driven the Ford GT40 and Ferrari 330 P4 in the first Grand Tour series, James May is becoming the show’s go-to guy for taking 1960s endurance racers for a spin. It’s no surprise, then, that he’ll be heading a piece dedicated to the legendary Porsche 917, which made its competitive debut 50 years ago at the 1969 Spa 1000km race.

Series 3 of The Grand Tour begins on Amazon Prime at midnight tonight, with new episodes released every Friday.

18 things we learnt at the Grand Tour season three launch