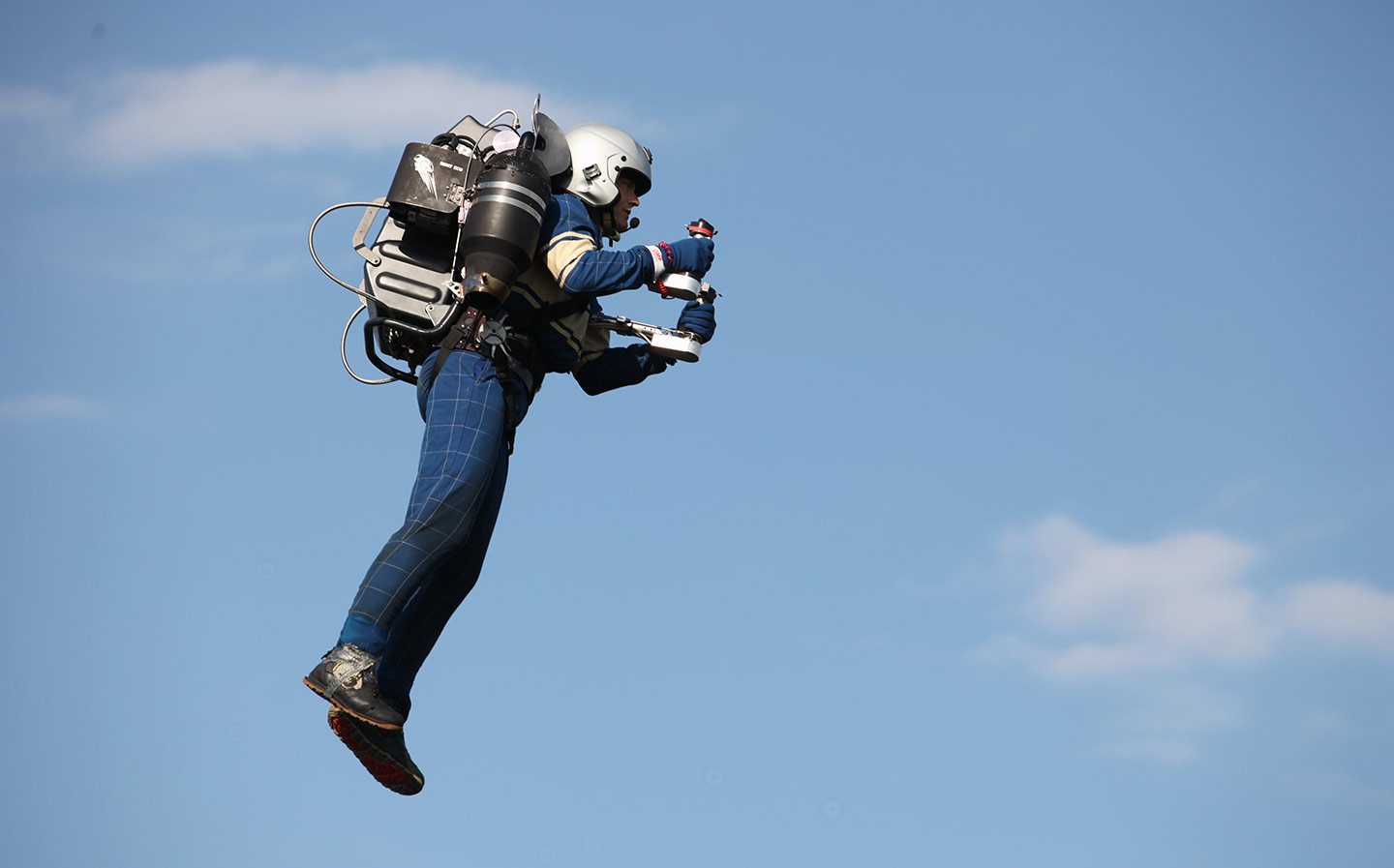 Jetpacks are mad, of course, and are not yet on sale, but one company — JetPack Aviation — is developing a production model. Yes, it’s designed in California. Yes, that is a pair of turbine-style jets. Yes, you will need to start setting money aside: expect to pay about £200,000 once production achieves lift-off.
jetpackaviation.com 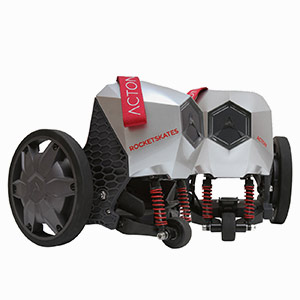 Strap these on and enjoy 90 minutes of effortless travel at speeds of up to 12mph. The R10s do not feature actual rockets, just an electric motor in each skate. Toe-tip controls let you accelerate; rock back on your heels to brake. An app tracks distance and speed, and, you
might hope, calls 999 if you come off.
actonglobal.com 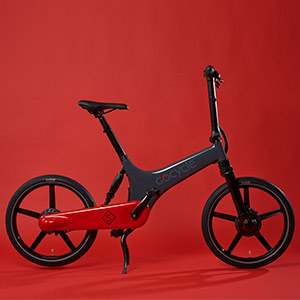 Nip into Halfords for an electric bike and you’ll be spoilt for choice, but most will be regular pushbikes with a heavy battery and motor bolted on. Not the Gocycle. Designed by a former McLaren racing engineer, the latest model, the G3, is light, made from exotic materials such as magnesium and syncs with your phone.
gocycle.com 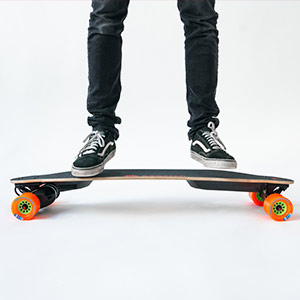 “The world’s lightest electric vehicle” — a powered skateboard that weighs 15lb — can travel seven miles, an average daily commute, at up to 20mph on a single charge. If getting to work is a bit of an uphill struggle, it’s also capable of climbing a 20-degree slope.
boostedboards.com 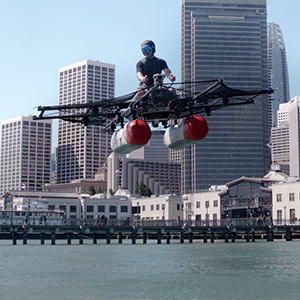 Fed up with jet skis spoiling the sound of waves lapping at the shore? Wait until the all-electric Kitty Hawk Flyer starts buzzing around. Unveiled in April and backed by Google’s Larry Page, it is due on sale soon. The craft is designed to fly over water, so you’ll need a life jacket. Oh, and in the UK, a pilot’s licence.
kittyhawk.aero 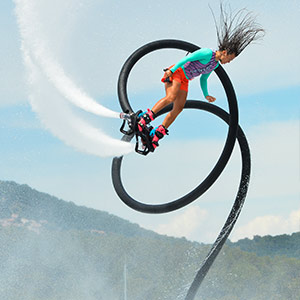 A hose sucks up water and shoots it back out of this “hydroflight” contraption as two high-power streams, allowing you to hover over standing water. Use different nozzles and add a swivelling baseplate to perform airborne tricks. Helps if you have your own lake to practise on.
flyboard.com 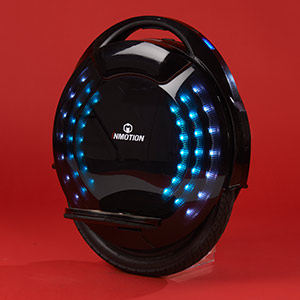 This 15mph electric unicycle is, thankfully, self-balancing — all you need to do is step onto the footrests on either side, which fold back in for carrying. It’s waterproof, there’s a light for anyone brave enough to ride at night and Bluetooth speakers so you can play a soundtrack. Or maybe warn pedestrians.
proj42.co.uk 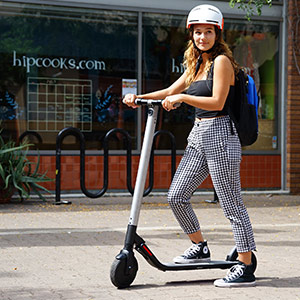 Segways are back. Not in the pogo-stick-on-wheels design — that concept went south when the company’s owner drove one off a cliff — but as a 15mph electric scooter that folds into a 27lb package. The range is 15 miles and use of shock absorbers makes for a “comfortable ride”.
segway.com