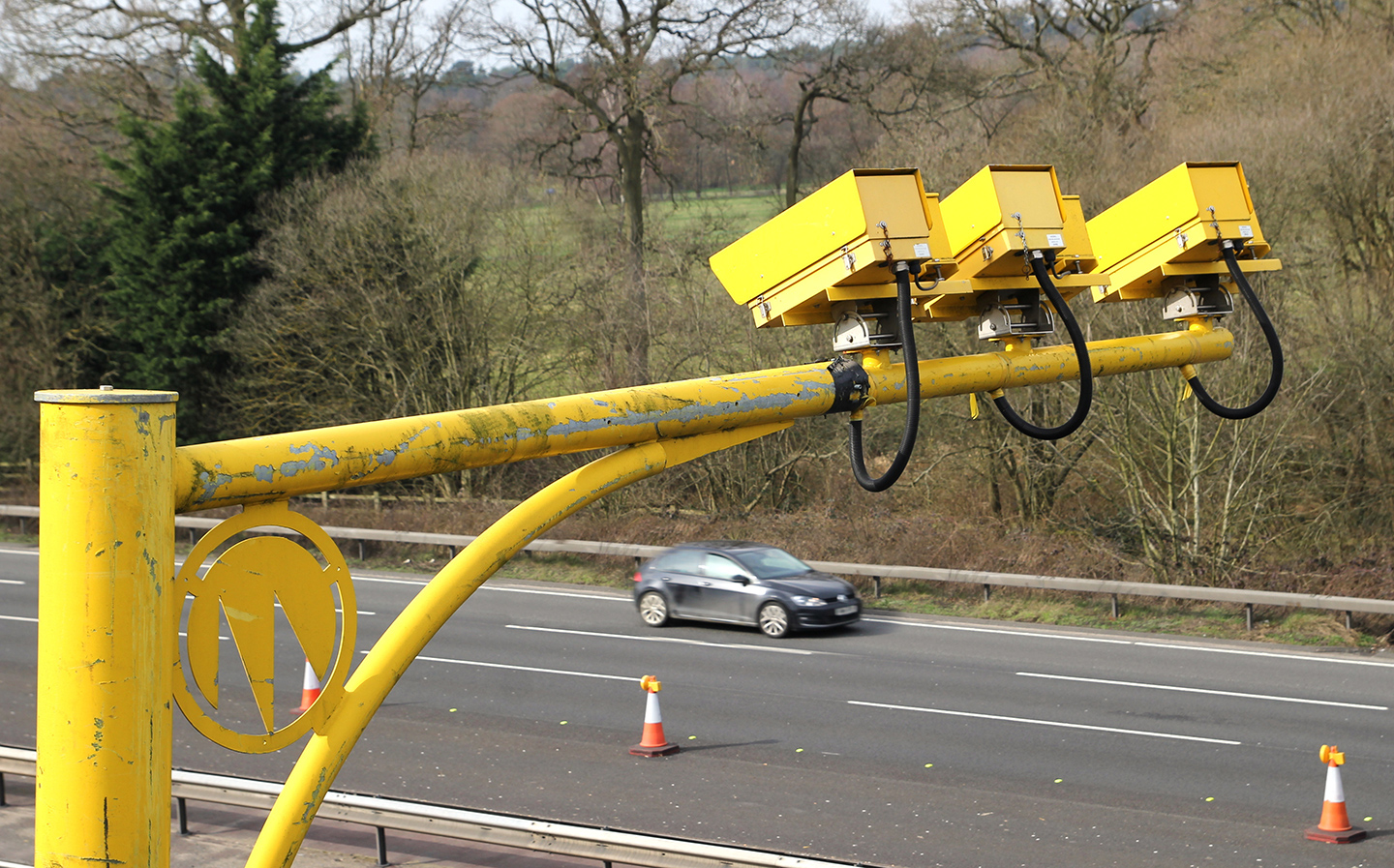 A MOTORIST in Essex has been handed a three-year driving ban, after cars registered to him were caught speeding on no less than 24 occasions

Essex Police said Ashley Peart was issued with 144 points on his driving licence — the largest ever penalty points haul for a UK driver.

The 27 year-old wasn’t charged for the speeding infractions, though. Instead, the court sentence was for failing to identify te person who was driving the four cars when they were caught speeding between July 2017 and January 2018.

In addition to the three-year driving ban, the court told Peart to pay a £1,490 fine and £830 in fees and victim surcharges.

PC Daniel Cordwell, of Essex Police’s Casualty Reduction Section, said: “Peart produced insufficient and misleading details on numerous occasions and by his own admission he had an overwhelming amount of offences to deal with in a short period of time, which he chose to try and ignore in the hope they would go away.

“These cases did not go away and he has been disqualified from driving for three years with 144 points endorsed on his licence. Hopefully this will give Peart time to think about the consequences of his actions.”