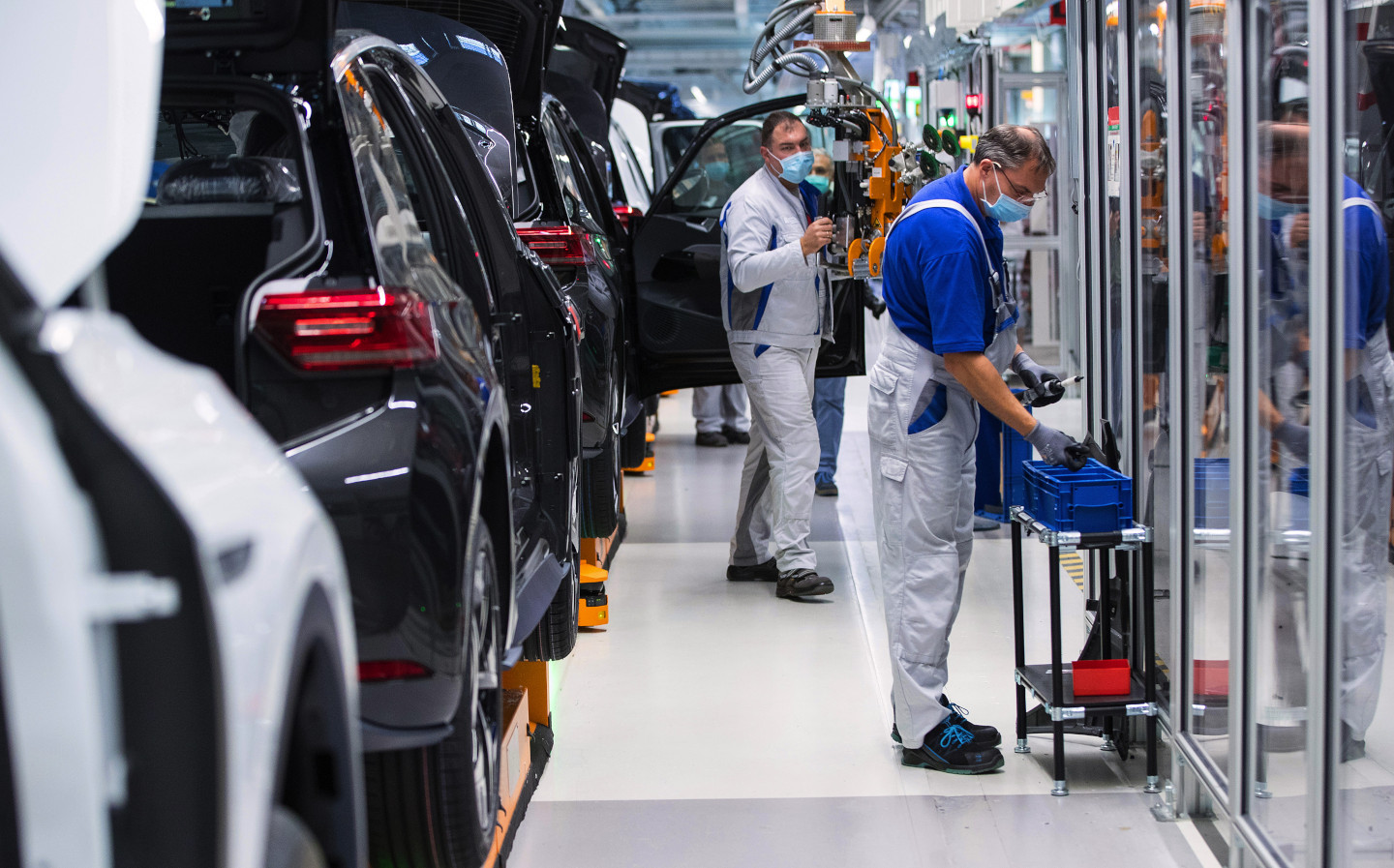 THE EUROPEAN Union will next month set tough environmental standards for electric car batteries that aim to make the bloc a global centre for their eco-friendly manufacture.

According to Bloomberg, the EU will propose rules to ensure all batteries used in European car manufacturing get greener over their life cycle. The EU’s environment commissioner, Virginijus Sinkevicius, noted that internal assessment predicted that the EU will soon become the world’s second-largest market for EV batteries, behind Asia.

“The number of batteries placed on the EU market and their importance will only grow in the coming years. Their sustainability should not lag behind,” he said.

The West has previously been criticised for failing to invest in battery technology, allowing countries including China and South Korea to become global leaders, supplying many American and European car makers.

China-based Contemporary Amperex Technology (CATL) has subsidiaries throughout Europe and supplies car makers including BMW, Mercedes and Tesla, although the latter of that trio announced at its Battery Day in September that it intends to begin manufacturing its own “tabless” batteries in house.

However, with Europe’s uptake of electric vehicles now outstripping that of other key markets — pure-electrics made up 9.4% of European passenger car sales in the second quarter of 2020, compared to 4.6% in China and 1.6% in North America — the EU is under pressure to provide an economy and infrastructure that can support a sustainable switch to electric energy, including making environmentally-friendly electric car batteries.

The new EU rules will require raw components to be responsibly sourced by European battery manufacturers. They will also demand that clean energy be used in production of batteries, that the number of hazardous substances used in batteries manufacture be reduced and that the batteries themselves become more efficient and durable.

As part of its “Green Deal”, the European Commission has in the past year committed to the EU becoming climate-neutral by 2050, while individual member states including Austria, Finland and Sweden have pledged to do so even earlier. In order to meet the targets Green Deal, the EU needs to reduce its transport emissions by 90%.

Critics of electric vehicles point to the battery manufacturing process as one of their environmental disadvantages. This comes down to two of the raw materials used — cobalt and nickel.

The former, which aids conductivity and structural stability in batteries, is sometimes procured in ethically dubious circumstances — in 2018, 30% of the cobalt mining in the Democratic Republic of Congo (DRC), which itself accounts for 60% of the world’s supply, was carried out by so called “artisinal” miners, who are unregulated and have been known to use child labour.

Most car makers have distanced themselves from cobalt mining in the DRC, and claim that their metal used in their vehicles comes from ethical sources. BMW goes so far as to ensure the ethicacy of its supply chain by providing its third party battery manufacturer with the raw materials itself, rather than buying the battery packs off the shelf.

Environmental concerns mount over use of nickel in EVs

Suppliers of nickel have also been criticised for their environmental practices. Over the course of this summer Nornickel, one of the world’s biggest suppliers of the commodity, was reported to have spilled 20,000 tons of diesel into a Siberian river and was attacked by President Putin for its failure to promptly report the catastrophe to authorities.

Other companies use environmentally unfriendly practices such as high-pressure acid leaching in order to make nickel into a product that can be used in battery manufacture.

Enjoyed reading how the European Union is to introduce tough environmental standards for electric car batteries? You may be intreresting in how half of UK car buyers disagree with the ban on the sale of new electric and diesel cars being brought forward to 2030.