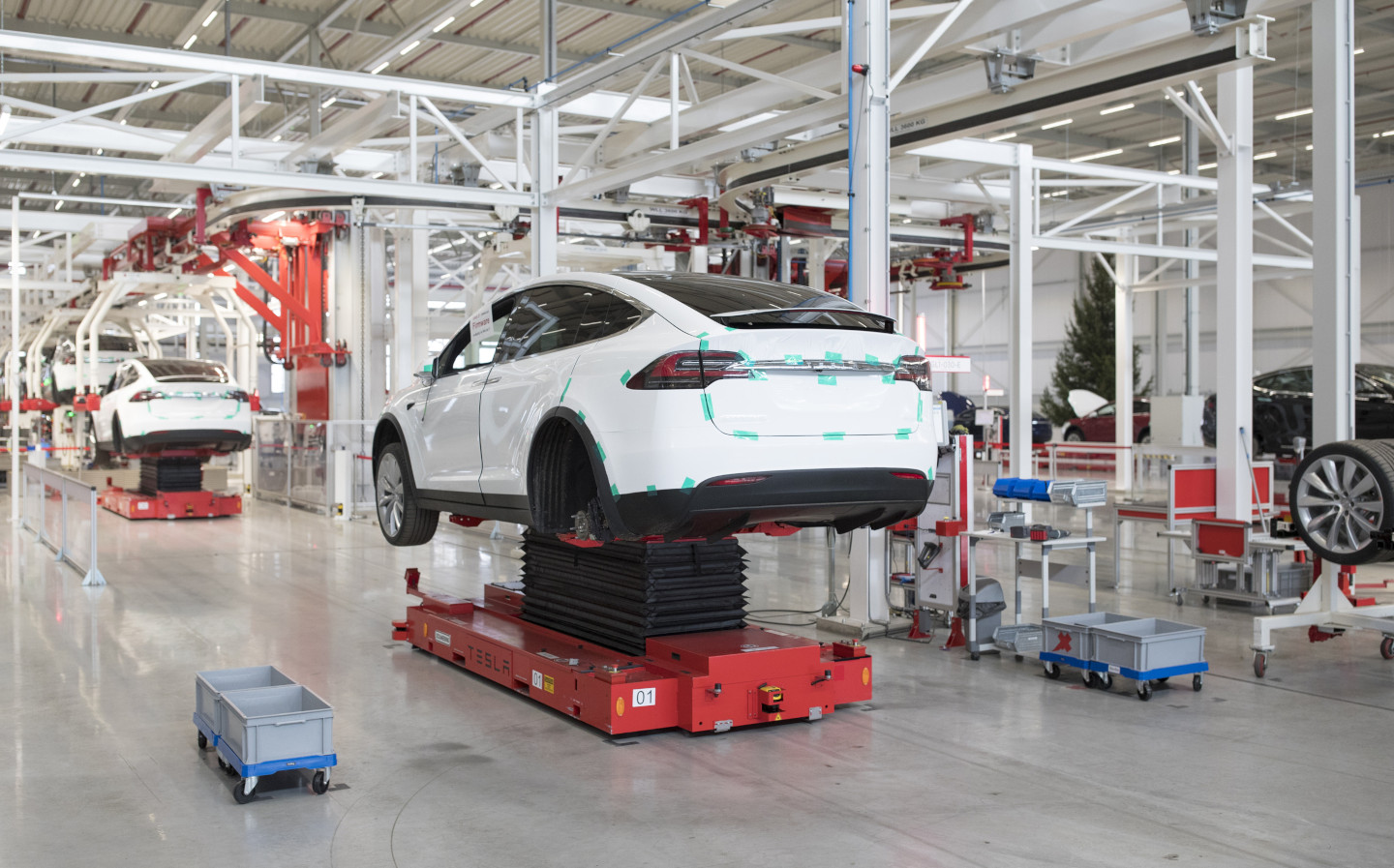 CONTEMPORARY Amperex Technology Co. (Catl) a Chinese company that supplies Tesla (among other car makers), is developing a battery that uses no nickel or cobalt, two key ingredients in the power plants that currently fuel pure-electric cars.

Nickel is a notoriously expensive component that partially contributes to the price premium on electric cars over their internal combustion counterparts. Tesla CEO Elon Musk recently urged miners to produce more nickel in order to bring its price down, and said that the current cost of the metal was prohibitive to the company’s further growth. Tesla was named as the most valuable car company in the world in July.

Reuters reported that, in a post-earnings call at the end of July, Musk said: “Tesla will give you a giant contract for a long period of time if you mine nickel efficiently and in an environmentally sensitive way.”

Tesla’s price tags currently begin at just over £40,000 for the standard range, rear wheel drive Model 3, and top out at just under £100,000 for the performance-level Model X.

Electric cars were previously thought to be the biggest growth market for nickel miners, but it is as yet unclear how Catl’s announcement will affect this. Research company Wood Mackensie had reported Nickel consumption in EV batteries was set to grow by 64% between 2019 and 2025.

According to Automotive News Europe, Meng Xiangfeng, a senior executive at Catl, told an industry conference that a new battery type the company was working on will not contain any expensive metals, making it different from the batteries currently on the market. Meng did not, however, give details of how this feat would be achieved, or what the difference in price between the new battery and existing batteries would be.

Cobalt, meanwhile, has been seen as a thorn in the side of EVs’ environmental credentials. As well as being the most expensive component in batteries, it is often mined in horribly unethical circumstances, including in conflict areas such as the Congo. Its current presence in EV batteries provides energy density, which is what allows the marathon ranges of some modern EVs.

Musk has been saying for some time that he hopes to rid Tesla’s electric batteries of Cobalt, and rumours surfaced back in May that Tesla was working with Catl on a cobalt-free lithium iron phosphate (LFP) battery.

Catl has previously allayed other environmental claims against electric vehicles by announcing that it had created a battery that lasts for 1.24 million miles. It also said that the million-mile battery contains reduced levels of cobalt.