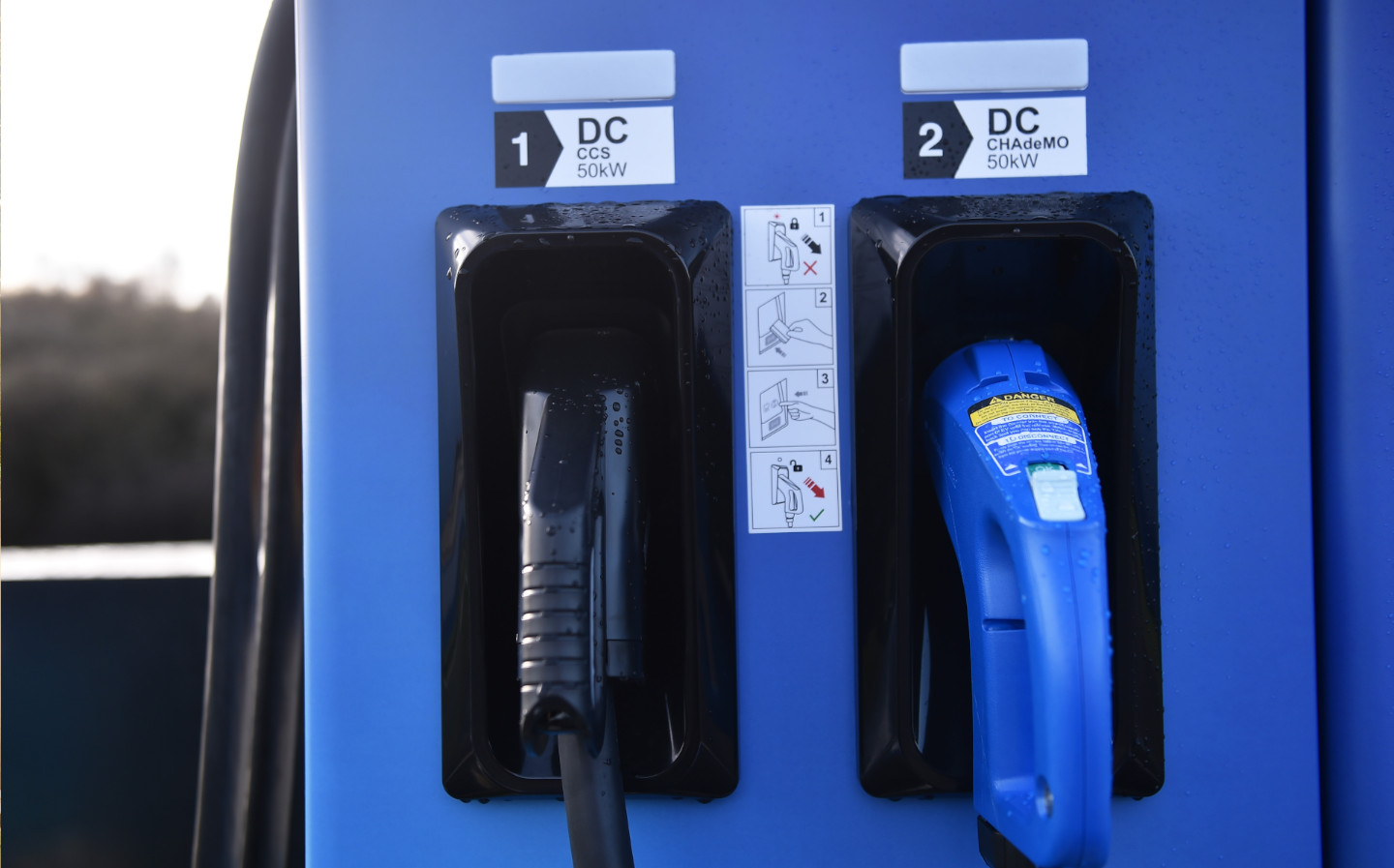 MORE THAN half of all car buyers disagree with the 2030 ban on the sale of petrol and diesel vehicles, according to new research.

A survey of 7,778 drivers actively looking to buy a car found that 59% of respondents disagreed with the environmental principals that motivated the government to announce last week that the ban would be moved forward by five years.

Under former Prime Minister Theresa May, the government signed into law a pledge to make the UK a carbon-neutral country by 2050.

Current PM Boris Johnson has announced that as part of a “green industrial revolution”, sales of new cars powered by petrol and diesel will be banned from 2030, with hybrids banned from 2035.

Nearly three in ten (29%) of those who participated in the survey by What Car? also admitted they didn’t understand which cars would still be allowed after the 2030 ban. Previous research by the magazine found that a fifth of buyers didn’t understand the difference between various types of hybrid.

The 2030 ban will prohibit the sale of all new petrol and diesel cars after the end of this decade. Hybrids can be sold for a further five years afterwards under the current plan. This includes mild hybrids (MHEVs), which are — to most drivers — virtually indistinguishable from an internal combustion engine car, as the electric motor simply augments a traditional petrol or diesel engine in a similar way to a turbocharger.

The popularity of mild hybrids has soared this year, with the SMMT reporting that the number of petrol MHEVs registered has risen by 172% compared with 2019, amid a catastrophic year for car sales as a whole.

While more than half of car buyers disagree with the 2030 new petrol and diesel ban, many are interested in buying electric – a quarter of those who responded to the survey said that they were more likely to buy an electric model for their next car following last week’s announcement.

When asked what government measure they thought would have the biggest impact on the uptake of electric vehicles, two in five (40%) buyers cited the need for improved charging infrastructure across the country. According to Zap-Map, there are just over 20,300 public charging points in the UK at present.

Some areas of the country benefit disproportionately from the installation of new car charging points, however. Analysis of Zap-Map data by The Guardian this week found that London and the South East have together received 45% of nationwide new charging capacity over the last year.

Research conducted earlier this year found that London had nearly four of every five on-street chargers in the UK, with there being approximately ten electric cars for every charging point, compared to nearly 1,500 cars per charging point in South Wales.

The What Car? research also revealed that more than a quarter of drivers want a scrappage scheme to be introduced, which would allow them to trade in their old petrol or diesel car to offset the cost of a new electric car.

It was reported in June that the government was considering such a scheme in order to rejuvenate the depressed car industry after the adverse impact of the coronavirus pandemic, but the proposal was rejected by ministers despite the success of a similar scheme after the financial crisis in 2009.

Steve Huntingford, editor of What Car?, said: “With more than half of in-market buyers in our latest study stating they disagree with the 2030 ban shows the Government has its work cut out in convincing buyers to make the switch.

“More work needs to be done to explain the benefits of electric motoring and why the investment required is going to happen, while there’s also clearly a need for more spending into charging infrastructure and purchase incentives for buyers.”

“We should not forget that drivers aren’t being asked to scrap their petrol, diesel or hybrid cars — the ban is only on sales of new cars. What’s more, sales of used petrol and diesel cars will still be allowed. However, demand for traditional combustion engine cars will dwindle, making them harder to sell, so prices will drop accordingly. That will make it even harder for drivers to trade up to a plug-in car.

“As many people cannot afford to buy new cars, let alone electric vehicles that are more expensive to buy than their petrol and diesel counterparts, the 2030 ban must come hand-in-hand with government incentives. The Plug-in Car Grant, which offers £3,000 off the price of a new pure-electric car, must be continued but in our view it does not go far enough. A scrappage scheme would be welcome.

“Communication is also key. Clearly not enough drivers understand the environmental or cost-per-mile benefits of electric motoring, nor how convenient they can be when charging at home overnight.

“For drivers who cannot charge at home, they may not be aware that electric cars may still be suitable for them, thanks to advances in rapid charging — our long-term test of a Mini Electric, which has a real world range of little over 100 miles per charge, proves that. We would support a national awareness campaign by the government to help educate motorists about the 2030 changes, and electric motoring in general.”

If you were interested in reading that more than half of car buyers disagree with 2030 new petrol and diesel ban, you may be interested to read about 12 things you need to know about the changes.
Share Article