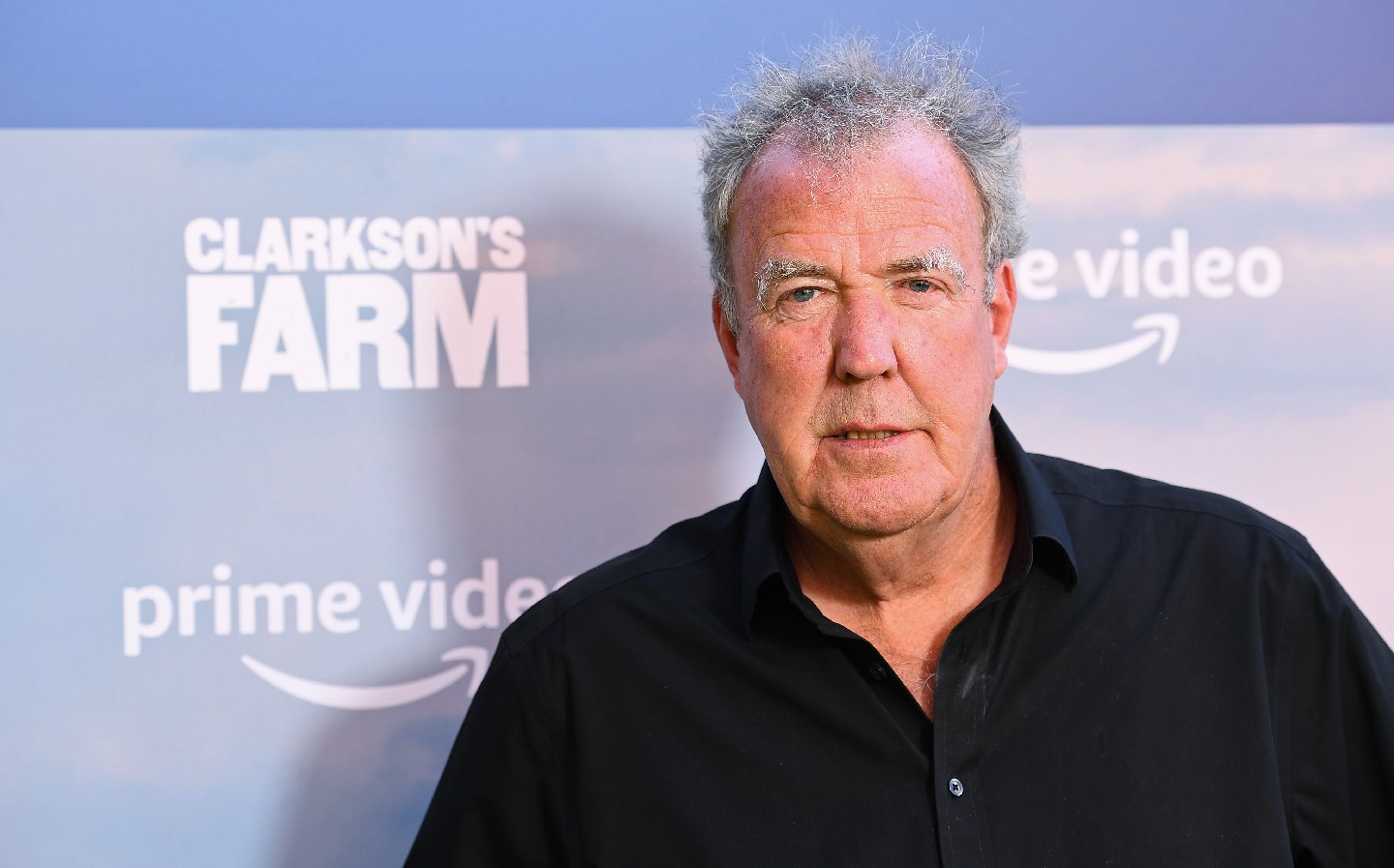 JEREMY Clarkson’s plans to open a restaurant in his former lambing barn have “gone down like a shower of sick” with locals in the area, according to the farmer, journalist and TV presenter.

Writing in the Sunday Times Magazine today, Clarkson said his restaurant idea came about after plans to raise beef cattle were partially scuppered by the government’s post-Brexit deal with Australia, which has allowed producers down under to sell their beef cheaply on the UK market, squeezing-out British farmers.

The only solution to make his beef enterprise work, he felt, was to open the eatery on his farm — a plan that has angered “a few red trouser people” in his local village of Chadlington, near Chipping Norton, Oxfordshire.

Intent on finding a diplomatic solution, Clarkson hosted a wine and cheese town hall get together in order to forge a dialogue between the “red-tractor movement and the red trousers,” an event that he believes went well. “Certainly, they didn’t make a wicker man of me afterwards,” he said.

However, The Sun reported that local residents are angry about high levels of traffic in the area since Clarkson’s Amazon Prime show Clarkson’s Farm was aired, with one villager saying: “The things is Mr. Clarkson, you are not a farmer. You are a media personality and farming to you is a sideline. But this is our village and we have to live with the consequences.”

The paper added that Maggie Jackson, a business manager, asked Clarkson to temporarily shut his farm as it has become a site for “petrolheads”.

Jeremy’s plans to raise beef come as the self-professed “world-leading and influential eco-warrior” decided to channel his inner Attenborough by adopting a new eco-friendly farming practice known as mob grazing.

The practice works, according to Clarkson, by allowing cattle to intensively graze one part of a field before moving them on to another patch and letting hens into the section where the cows have been. The hens feed off the worms in the cow poo, trampling it all into the soil and revitalising the patch of grass without using any kind of chemicals.

“It’s all completely natural and to my mind brilliant,” he said.

Having bought 19 shorthorn cows, Clarkson then ran into some of the environmental issues surrounding grazing. The Department of Food, Environment and Rural Affairs (Defra) recently advised farmers to start fertilising grassland with animal manure; while the Environment Agency, according to Clarkson, had proclaimed the opposite, saying that farmers shouldn’t use manure as fertiliser in case it contaminated watercourses.

“They allow Thames Water to pump thousands of gallons of human sewage into the rivers of Oxfordshire, but I must not let my cows ‘do their toilet’ anywhere near any of the streams and springs on my farm,” he wrote.

Fencing the cattle also threw up another big issue — cost. Timber prices have risen sharply in recent months and now costs “more than heroin”. Clarkson’s installation of around two miles of fencing meant that he “ended the day with tears in my eyes, only some of which had been caused by the creosote.”

In today’s article, Clarkson once again bemoans the seemingly contradictory morass of regulations and red tape that he feels is unfairly holding back British farmers, including their inability to shoot badgers, which he blames for spreading tuberculosis. It’s an imposition, he says, for which Queen’s Brian May — a musician, astrophysicist and animal rights activist — is responsible.

“That’s where we are at with modern farming in Britain,” Clarkson said. “I’m told by our esteemed leaders that to save the soil I must keep cows. But I’m then told that they must not urinate in the stream and that I must sit back and let the badgers give them a disease.”

In a nod to the recent high profile culling of Geronimo the alpaca, Clarkson says he does have one trick up his sleeve if the government decides to send around “an execution squad” to deal with his cattle, though: “I shall simply tell them that while my cattle look like cows, they actually identify as alpacas. It’ll be fun watching them work that one out.”