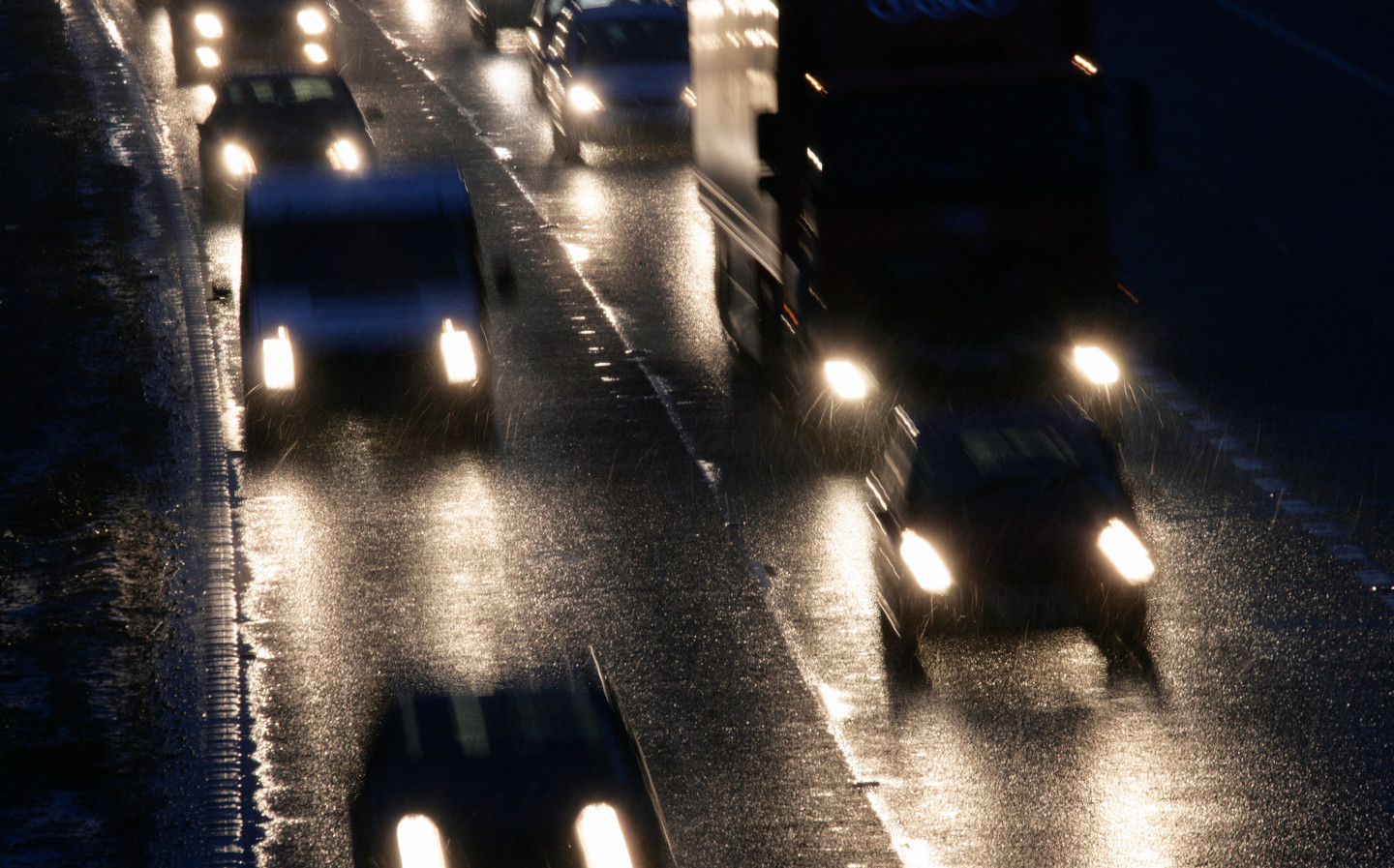 A CORONER has called for a review of smart motorways after two men died on a stretch of the M1 without a hard shoulder.

Coroner David Upreth said that smart motorways that do not have a hard shoulder could pose “an ongoing risk of future deaths”, and he would be writing to both Highways England and the Secretary of State for Transport Grant Shapps to ask for a review into the roads.

Smart motorways don’t have hard shoulders, instead keeping the full width of the carriageway open to traffic. Speed is controlled using digital displays on the overhead gantries, to aid traffic flow, and the gantries can also be used to close individual lanes in the event of an obstruction.

Drivers who suffer a breakdown can make use of emergency refuge areas (ERAs) positioned at regular intervals, though many argue they are not close enough together; they are up to 1.55 miles apart as standard, though Highways England has said it will install them every mile, “where applicable”, following a review in 2018.

However, even when positioned close together, drivers may not understand what they are for — a study by the RAC in January 2018 found that 52% of drivers are unaware of the purpose of these areas on smart motorways.

Highways England said that it is “addressing many of the points raised” during the inquest into the deaths of Jason Mercer, 44, and Alexandru Murgeanu, 22.

The two men died on June 7, 2019, after Prezemyslaw Zbigniew Szuba, 40, crashed into their stationary cars with his lorry on the M1 in South Yorkshire. Murgeanu and Mercer had stopped in the inside lane following a minor collision.

Szuba admitted to two counts of causing death by dangerous driving last year, and was sentenced to 10 months in prison.

However, the BBC reported that while Szuba accepted he had not been paying due attention to the road, he told yesterday’s inquest the crash would have been avoidable if there had been a hard shoulder on that stretch of motorway.

Sgt Mark Brady of South Yorkshire police, who oversees major collisions in the area, was of the same opinion. He said: “Had there been a hard shoulder, had Jason and Alexandru pulled on to the hard shoulder, my opinion is that Mr Szuba would have driven clean past them.”

However, he also said that he believed that Szuba’s failure to pay attention to the road was the biggest factor in the fatal crash.

Why are smart motorways controversial?

Smart motorways have courted controversy ever since their introduction more than a decade ago. While the government maintains that they are safer than traditional motorways due to fewer instances of tailgating, rapid changes of speed and speeding, it was forced to unveil a raft of safety improvements to the highways in March last year that included the implementation of more emergency refuge areas on “all-lane-running” (ALR) motorways, which do not have a hard shoulder.

Other measures included the introduction of a “stopped vehicle detection” system that aims to identify stationary vehicles within 20 seconds and the abolishment of smart motorways that employ a “dynamic hard shoulder”, wherein the hard shoulder becomes an active lane during periods of heavy traffic.

The 18-point plan was announced after BBC’s Panorama programme found that the number of near-misses (defined as an incident with the potential to cause injury) had risen by twentyfold on one stretch of the M25.

Despite the intense debate over their safety and efficacy, in August the government announced a further seven smart motorways across the UK, spanning an area of more than 4,000 miles. By the middle of the decade, 60 stretches of highway in the UK will be smart motorways.

A spokesperson for the Department of Transport commented on coroner David Upreth’s decision: “Our thoughts remain with the family and friends of Jason Mercer and Alexandru Murgeanu. We note the Coroner’s verdict and will consider his letter as soon as we have received it.

“We are committed to improving safety, which is why we tasked Highways England with delivering an 18-point action plan to ensure smart motorways are as safe as they can be.”

In January 2020, Highways England issued a statement about the safety of its smart motorways network. It said:

“Our motorways are some of the safest in the world, and they are three times safer than A roads and six times safer than single carriageway A-roads (as sourced from report road casualties on the SRN 2017).

“Smart motorways have a range of protection measures in place which are not present on other types of high-speed roads. These include CCTV coverage, sensors to detect the flow and speed of traffic, electronic signs to close lanes, display warning messages and slow down approaching traffic.

“On average over the last five years around one in 12 fatalities on conventional motorways happened on a hard shoulder.”

How to drive on smart motorways

Highways England offers these quick tips for driving on a smart motorway:

1. Never drive in a lane closed by a red X signal.
2. Keep to the speed limits shown on the signs.
3. A hard shoulder is always identified by a solid white unbroken line – if there’s no speed limit displayed above it or a red X signal is displayed, do not use it except in an emergency.
4. A broken white line indicates a normal live lane.
5. On a motorway with no hard shoulder, use the emergency areas for emergencies.
6. If your vehicle experiences difficulties, for example – warning light, exit the motorway immediately, if you can.
7. If you break down, put your hazard lights on.
8. Most breakdowns are preventable – keep your car well maintained, check your tyres and make sure you have enough fuel for your journey.