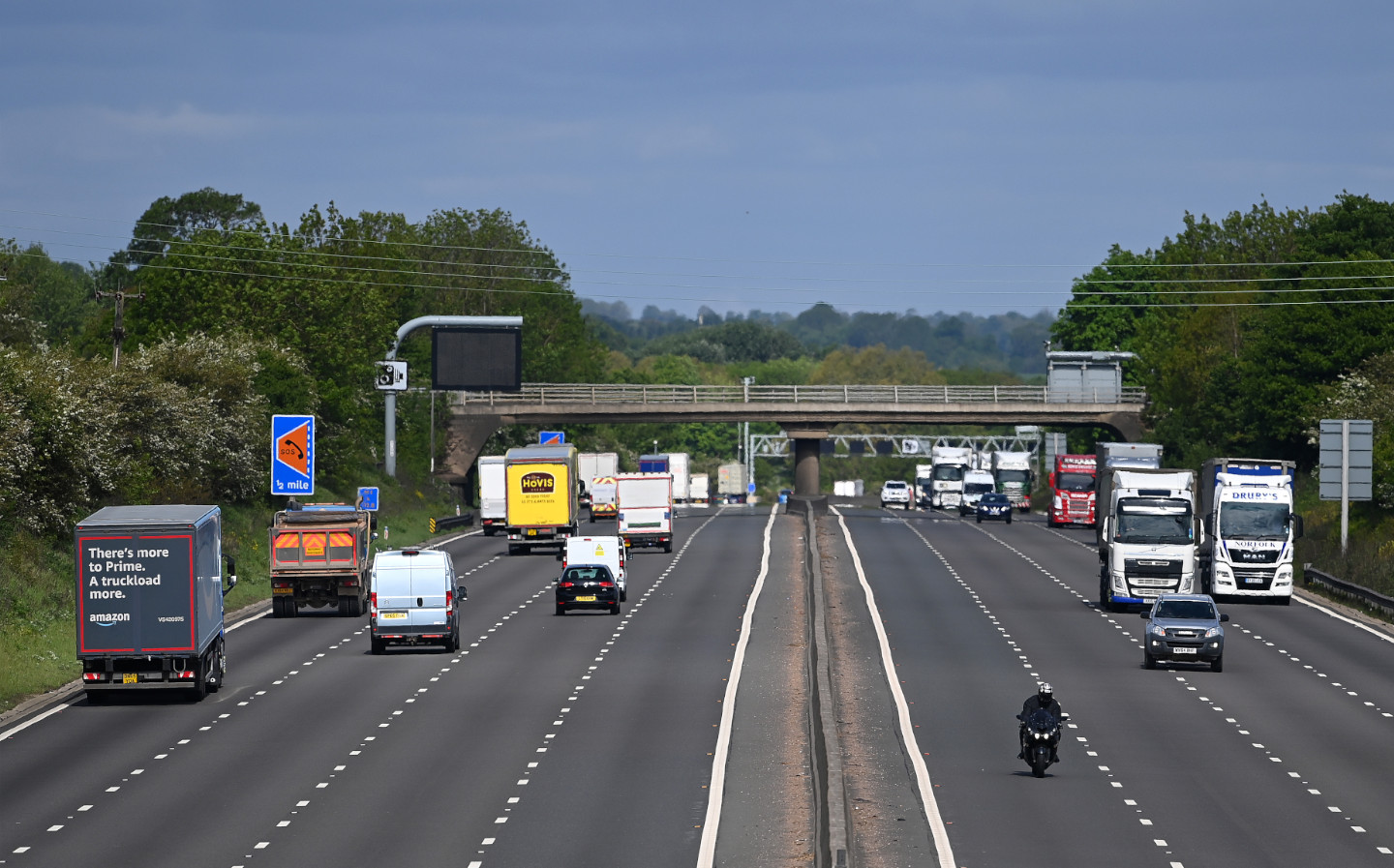 SEVEN more controversial smart motorways will be announced today as the government reveals a specialist unit to accelerate road upgrades.

This means around 4,000 miles of road will be converted into smart motorways, which includes having the hard shoulder removed. The unit, called (rather fittingly) the Acceleration Unit, will be part of the Department for Transport (DfT). The head of the unit, Darren Shirley, who is currently chief executive of the Campaign for Better Transport, will answer directly to transport secretary Grant Shapps. The unit is set to be up and running within a month.

Smart motorways are sections of motorway that employ variable speed limits and other management methods in order to reduce traffic. Some have “dynamic hard shoulders”, whereby hard shoulders are made into lanes during busy periods, while some have permanently open hard shoulders, which are only closed in the event of an incident.

As well as converting seven more motorways into smart motorways, the Acceleration Unit will push on with plans to build a tunnel under Stonehenge in Wiltshire, one of the UK’s most congested areas. The construction of the tunnel is still waiting on confirmation pending a review by Shapps, which is due to end in November.

The Acceleration Unit has been seen as necessary by the DfT due to the delays put on road construction and projects by the coronavirus pandemic. Shapps said: “As Britain begins to get moving once again after four months of lockdown, no-one should underestimate the scale of the challenge ahead.

“We want to accelerate Britain’s recovery by investing in vital infrastructure that will help get businesses back on their feet, create jobs to replace those that have been lost and level up our country.

“The creation of our new Acceleration Unit and investment in our roads and railways will ensure we build back better, greener and faster in the future.”

According to The Times, the motorways likely to be converted are the M62, M6, M56, the M40 and M42 interchange, A1(M), M25 and the M3. This will mean that the total number of stretches of smart motorway will rise to 60 by the middle of the decade, despite widespread criticism of their safety.

A BBC Panorama programme back in January revealed that 38 people have died on smart motorways since 2015. The lack of hard shoulders means that cars that break down are often stuck in active lanes and risk being hit by other vehicles. The BBC programme found that on one section of the M25 outside London, near misses had risen by twentyfold.

Despite this, the government maintains that smart motorways are safer than the traditional alternative. In response to criticism that surfaced in January, the government posted a statement that said: “Smart motorways have a range of protection measures in place which are not present on other types of high-speed roads. These include CCTV coverage, sensors to detect the flow and speed of traffic, electronic signs to close lanes, display warning messages and slow down approaching traffic.”

Motorways could get overhead power lines for electric lorries