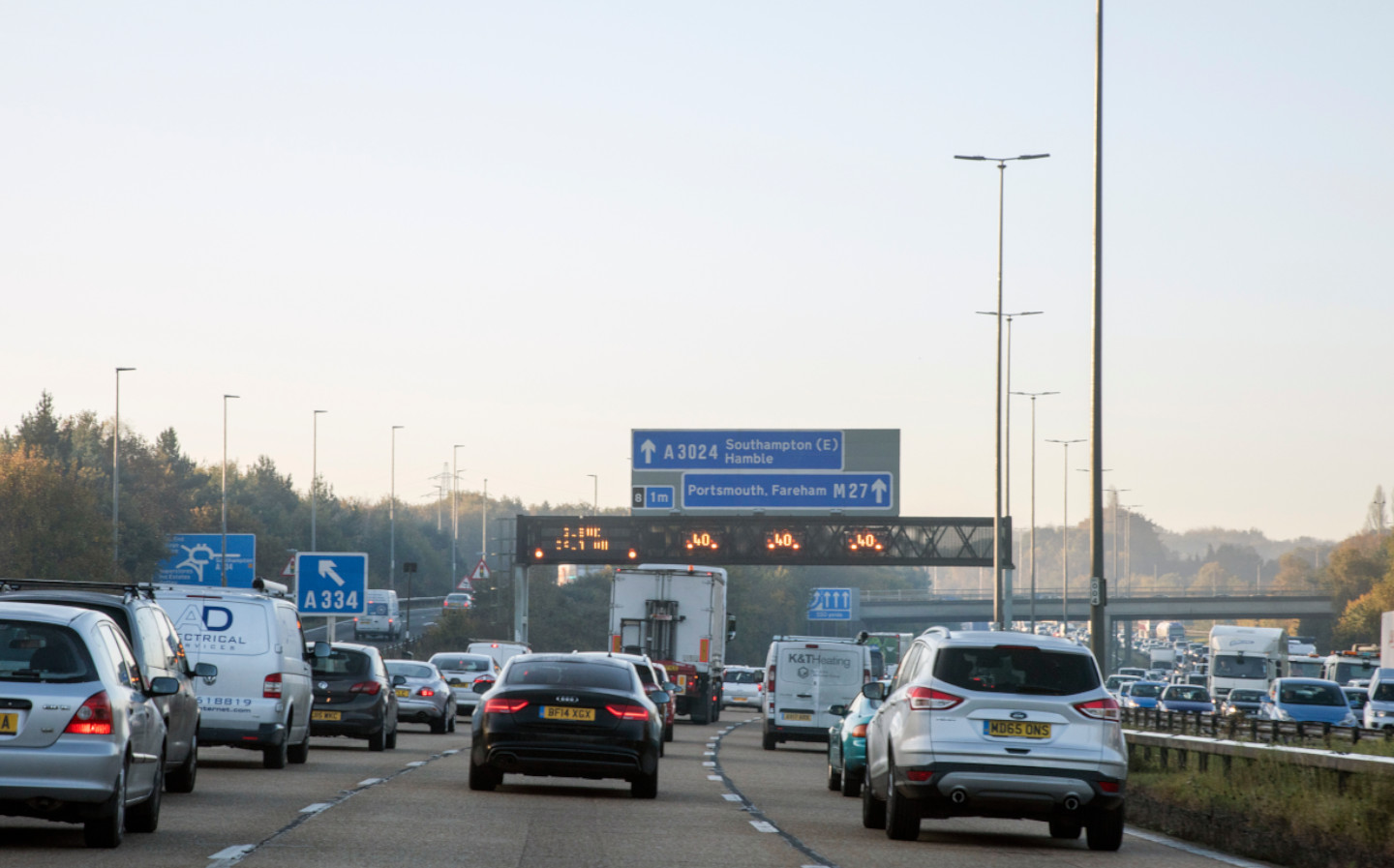 EXPERTS have linked a 33% rise in the number of cars Highways England recovered under “statutory removal” powers over the last five years to the increasing number of smart motorways.

Motorists have footed the £25m bill, according to reports, with drivers who break down away from the refuge areas on smart motorways slapped with a statutory removal bill of between £150 and £300 by police, for causing an obstruction in a road or being likely to cause danger to road users. Smart motorways have no hard shoulder in an effort to help improve traffic flow, but are able to close lanes electronically via overhead gantries.

Circumstances under which a traffic officer may order a statutory removal include when drivers are unable to organise their own recovery in a sufficiently small amount of time or if a car has broken down in a live lane.

After vehicles are recovered, they are taken to a storage facility, where drivers are charged for the cost of their vehicles being kept. The cost of storing a vehicle weighing under 3.5 tonnes is £20 per day.

Highways England was unable to tell the magazine on which specific roads the recoveries took place, saying: “It is not possible to draw any conclusions from the data released, other than to note traffic levels have steadily increased since this time.”

However, Jack Cousens, head of roads policy at the AA, said the rise could be linked to the ever-growing network of smart motorways across the UK: “[It] could be down to more live lane stoppages on all-lane running ‘smart’ motorways, which highlights the need for more emergency refuge areas.”

In March, the government announced an 18-point action plan designed to “improve safety and public confidence” in the highways. This included increasing the number of refuge areas so that motorists will pass one every 45 seconds if travelling at 60mph (previously the maximum distance between them was 1.5 miles), as well as introducing a system that spots broken down cars and closes the lane in which they are located within 20 seconds.

Te recent reports also revealed that government-owned Highways England was not able to claim back all the expenses it had spent on statutory recovery. The company spent nearly £31m recovering cars over the last five years, leading to a deficit of £5.4m, which it blamed on the “level of information available and ability to enforce repayment”.

Smart motorways have been hotly debated since their introduction. While the government claims that their increasing prominence has led to more reliable journey times and less personal injury, critics have said stretches that do away with the hard shoulder make breakdowns more dangerous and make it more difficult for emergency services to reach crash sites in the event of an accident.