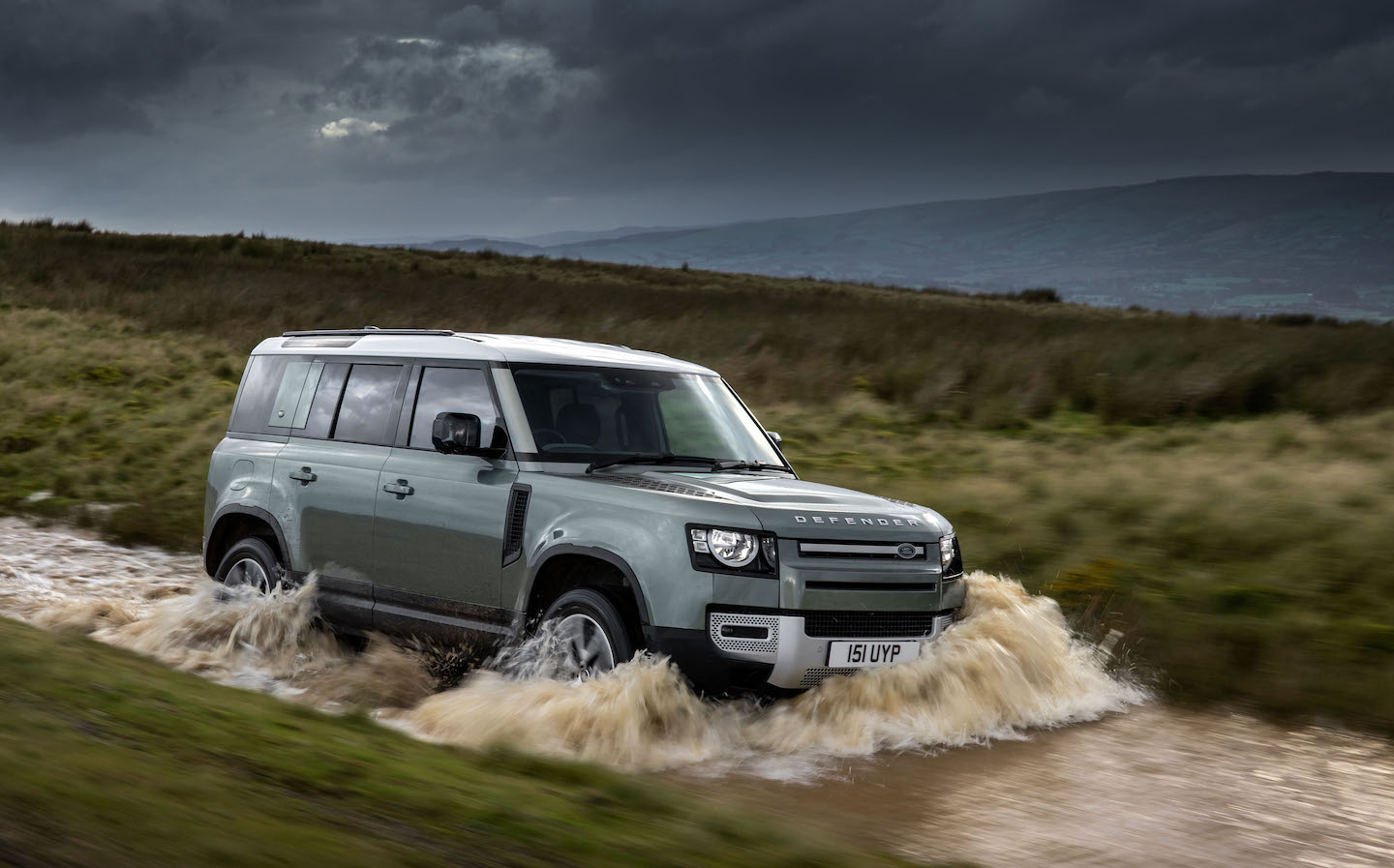 THE LAND ROVER Defender is proving to be a big hit with car buyers, being outsold only by the Range Rover Evoque in the second quarter of 2021, according to the company’s latest figures.

Sales have continued to grow since the British company transformed the utilitarian 4×4 with 67 years of history into a modern, upmarket machine last year.

The new Defender won plaudits as soon as it was launched thanks to greatly road manners and comfort, while retaining its rugged go-anywhere off-road capability.

But only now has it overtaken the smaller Land Rover Discovery Sport and the Range Rover Sport in the company’s global sales figures.

This can be partly attributed to the semiconductor shortage that’s affecting vehicle production all over the world, according to reports. Parent firm Jaguar Land Rover (JLR) has prioritised higher-profit models due to the shortage, and the Defender has been a key part of that change in focus.

Having said that, Defender production at JLR’s plant in Slovakia (which also builds the Land Rover Discovery) has currently been halted due to a shortage of electronic components. 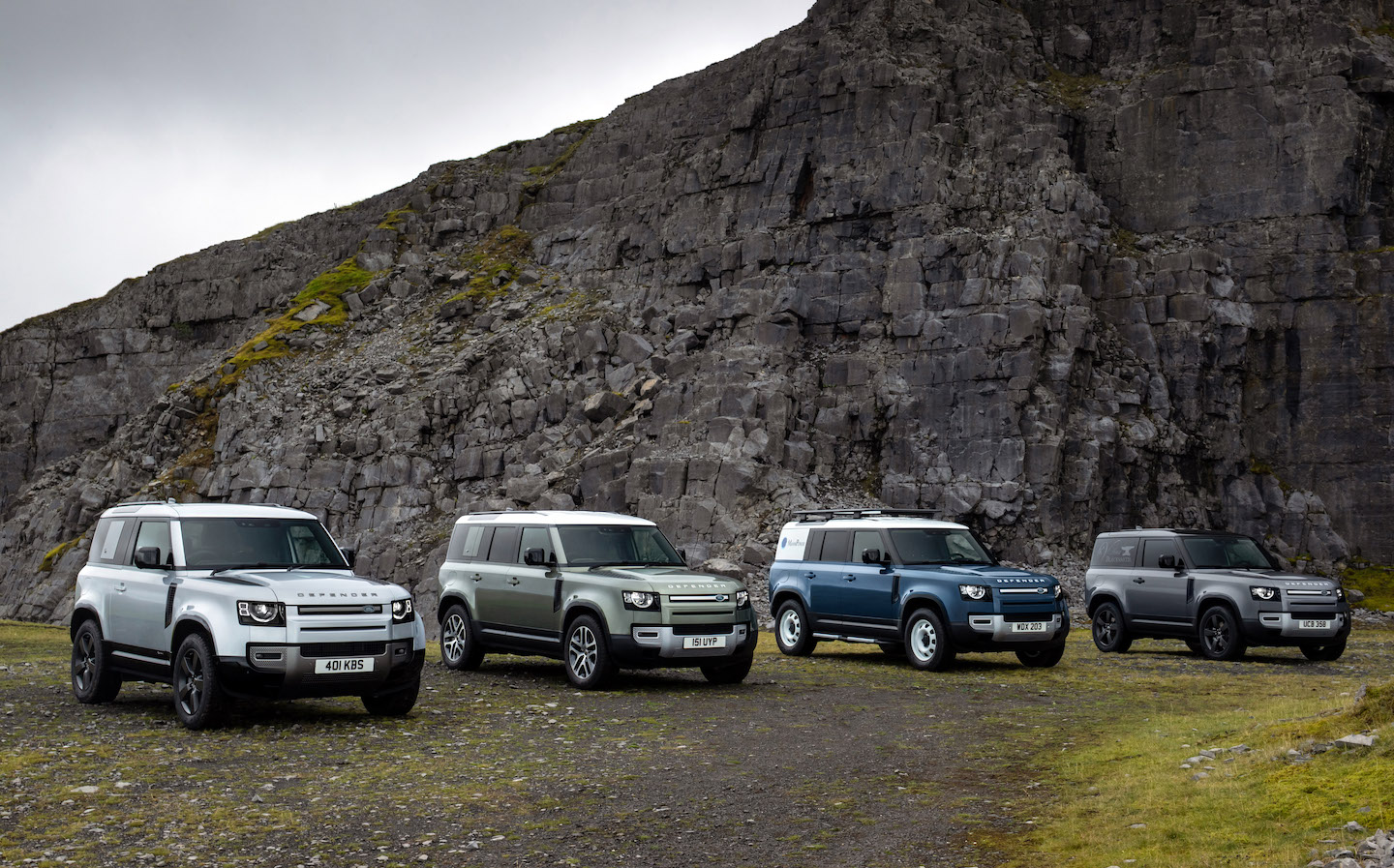 Speaking on an investor call earlier in July, JLR chief financial officer Adrian Mardell said: “We will be doing everything possible to mitigate the impact [of the semiconductor shortage], including prioritising the production of higher margin vehicles as well as making production specification changes where possible.”

The Defender’s record sales figures come at a time when Land Rover is expanding the model line-up. It recently launched the P400e, a petrol-electric plug-in hybrid variant that can travel up to 27 miles on electric power alone and has 74g/km emissions, making it the Defender of choice for company car buyers. 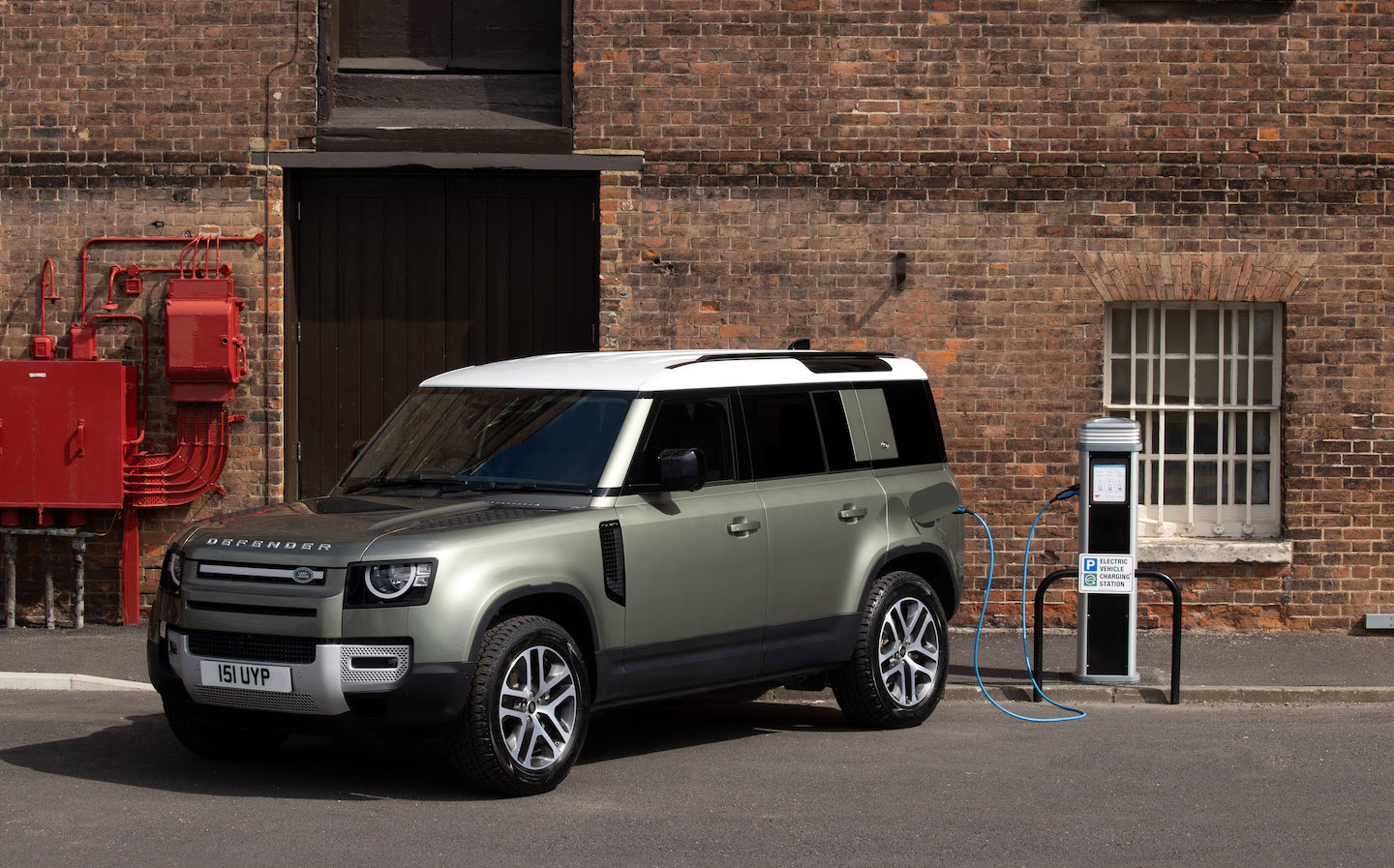 At the other end of the spectrum, Land Rover has also launched the Defender V8 (below).

Powered by the same 5-litre supercharged V8 seen in models such as the Range Rover Sport SVR and Jaguar F-Type, the 517hp Defender V8 is capable of 0-62mph in 4.9 seconds. It has bespoke suspension and bigger wheels for sharper on-road performance, and its £100,000-plus price tag means it’s a rival for the Mercedes-AMG G 63. 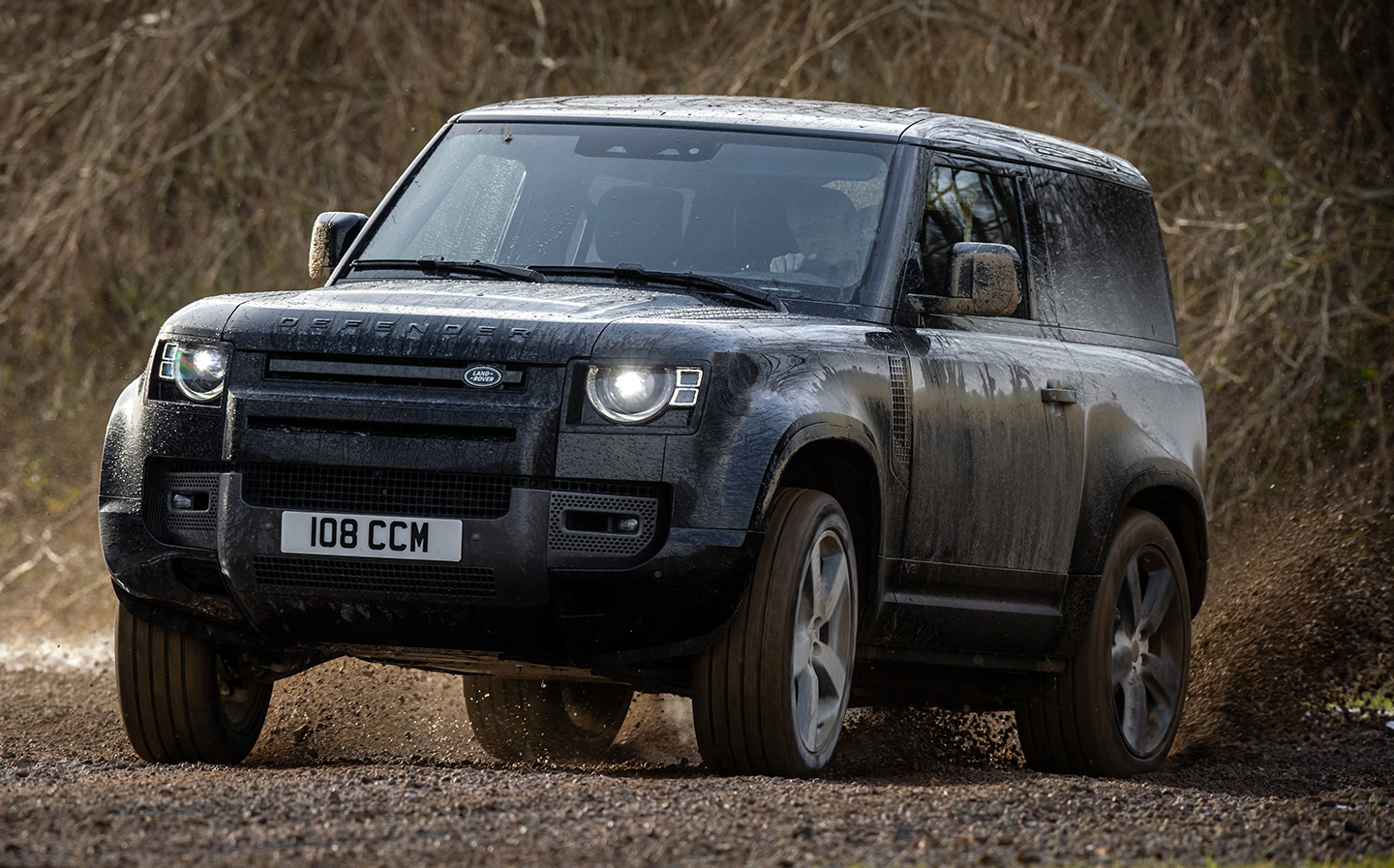 As with the rest of the Defender range, both of these models are available in three-door 90 and five-door 110 body styles, while Land Rover has confirmed that an even longer seven-seat Defender 130 is also in the pipeline. It’s part of the company’s plan to expand Defender into its own brand alongside the luxury Range Rover line-up.

JLR head of design Gerry McGovern told those on a JLR investor call in February that he was “absolutely convinced” that Defender would become a “power brand”.

Land Rover has already introduced the Defender Hard Top commercial 4×4, while there are rumours that a pick-up could also be in development.