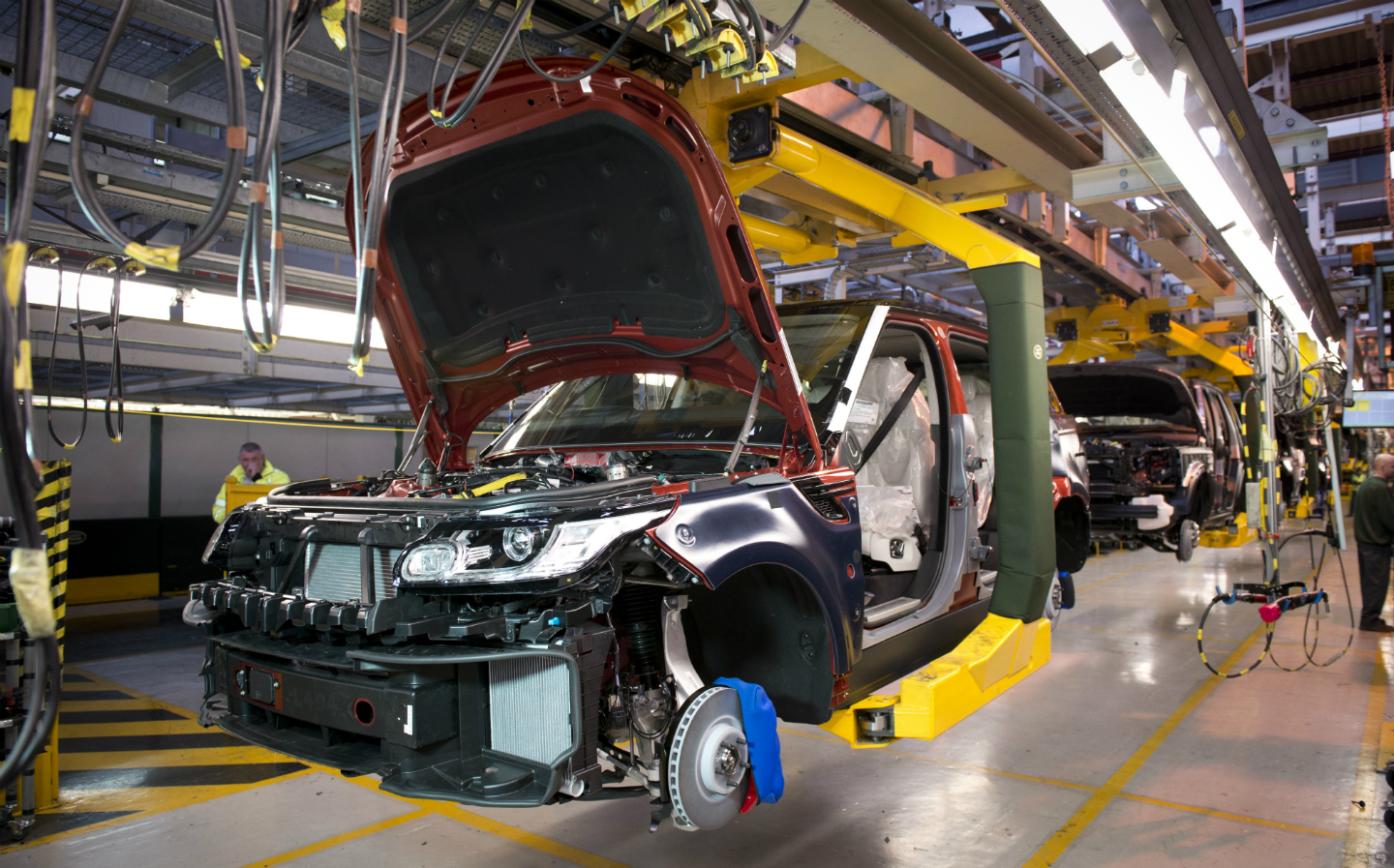 THE BRITISH car maker Jaguar Land Rover (JLR) has earned the support of the UK government with a substantial underwriting of the loans being ploughed into firm’s new electric vehicle projects.

Outgoing Prime Minister Theresa May, Business Secretary Greg Clark and Transport Secretary Chris Grayling issued a £500m loan guarantee to JLR for the development and manufacturing of electric vehicles in the UK.

According to The Times, this financial package will help underwrite the £625m worth of commercial loans the car manufacturer has been able to secure. Should JLR default on the loan repayment, the government would step in.

It was confirmed the loan guarantee, which will be supplied through UK Export Finance, the government’s export credit agency, will additionally be used to support Jaguar Land Rover’s export activities. Vehicles exports to Europe in a no-deal Brexit scenario would be be hit with a 10% tariff, though as JLR sells the bulk of its cars outside the EU, the additional costs of no-deal are expected to be less than for other UK manufacturers like Nissan, which exports predominantly to Europe.

The government’s £500m guarantee for Jaguar Land Rover comes less than a fortnight after the firm confirmed it would be manufacturing its forthcoming electric cars in Britain, starting with an all-new, pure-electric successor to its flagship XJ luxury limousine that’s due to go on sale as early as next year.

It’s unclear what Jaguar Land Rover’s following electric models will be, however as the company has confirmed the next-generation of Range Rover and Range Rover Sport will use the same modular platform technology as the upcoming XJ, it’s highly likely that electric variants of those two luxury SUVs will be brought to market at some point.

Jaguar Land Rover’s electric car production pledge was announced as part of wider plans to upgrade its assembly plant in Castle Bromwich outside Coventry, where this new generation of electric Jaguar and Land Rover models will be built. The refitted factory will be complemented by the car maker’s new battery production facility, which is on track to be fully operational in 2020, and the production of new electric drive units at its engine factory in Wolverhampton in association with German car maker BMW.

The investment news follows in the wake of a series of electric car-related policies announced by the UK government. Yesterday the Department for Transport (DfT) said it wants all public rapid charging points to accept pay-as-you-go credit and debit card payments by spring 2020 in a bid to improve the uptake of electric car ownership across the country. Last month the Prime Minister tasked the Office for Low Emission Vehicles with leading a review into how best to develop the charging point infrastructure along major roads across the country.

It also comes after the launch of a public consultation period by the DfT that could pave the way for laws that mandate all new home builds come as standard with domestic electric vehicle charging points.