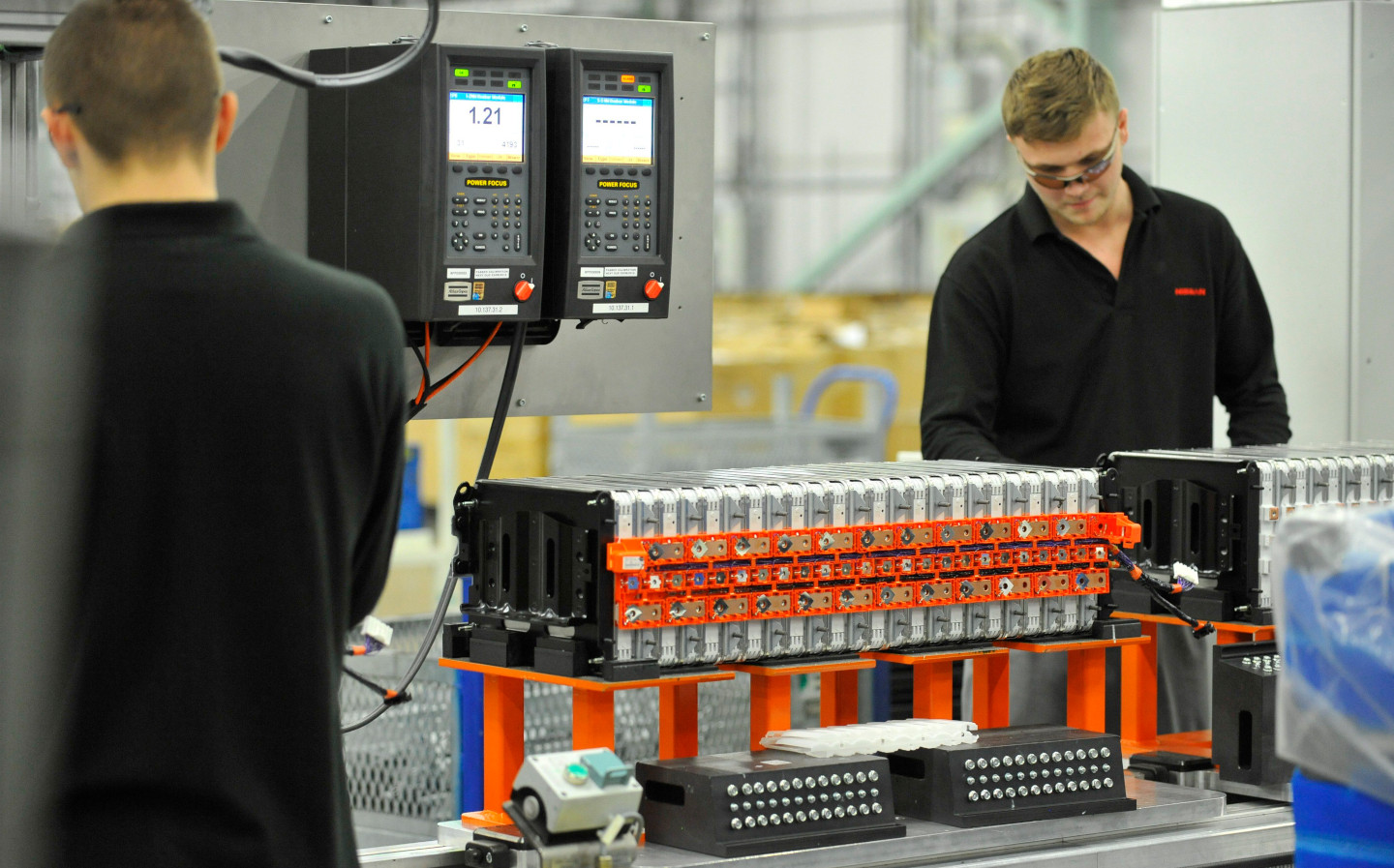 Early this morning, Andy Street, mayor of West Midlands, tweeted “the gigafactory plans are in,” confirming that planning permission has been sought for a huge new factory to produce EV batteries on the site of Coventry airport.

At the start of the year, a joint venture was announced between Coventry City Council and Coventry Airport Ltd to create a gigafactory in the region.

Today, a planning application was lodged for consideration by Warwick District Council and Coventry City Council itself, with a view to having planning in place so that the site is more attractive to potential investors in the near future.

The proposal is for a factory covering more than half a million square metres of space, encompassing battery production and recycling.

Coventry City Council has confirmed that the gigafactory will be powered by 100% renewable energy, using solar and wind power on site, as well as grid-supplied renewables.

Boost to jobs and local economy

An annual boost of £434 million for the local economy has been estimated, along with the creation of 6,000 new jobs – with tens of thousands more in the supply chain.

The joint venture will be bidding for a share of the £500 million funding announced by the government for the building of gigafactories.

The Coventry airport location is just a few miles from Jaguar Land Rover operations, while Aston Martin Lagonda, BMW and LEVC (the company behind the new plug-in London black cabs, as well as related panel vans and campervans) are also based in the West Midlands, and are all considered possible customers of the gigafactory.

Late last year, Britishvolt confirmed that it had selected a site in Blyth, Northumberland to build the UK’s first gigafactory, with hopes to go into production in 2023, with capacity for up to 30gWh battery output.

Earlier this month, Nissan committed to its plant in Sunderland with a £1 billion investment that included expanding battery production, with the potential for up to 35gWh output per annum.

The Coventry Airport site is said to be capable of up to 60gWh, which would exceed that of Tesla’s gigafactory in Berlin.

In an official statement, Street said: “It is mission-critical that the West Midlands secures a gigafactory, both for the future of our region’s automotive industry and the huge economic and job benefits it would bring, as well as the future of our planet.

“I am therefore delighted that after years of collaborative work, we have now been able to reach this milestone moment of formally submitting a planning application for our preferred site.

“By driving forward with our plans and going through the planning process now, we are trying to get everything in place for when a commercial negotiation between supplier and customer concludes, meaning we can move quickly to get the site operational as soon as possible.”

Cllr George Duggins, leader of Coventry City Council, said: “There is increasing pressure to ensure the UK is ready to take advantage of electrification and together the West Midlands is seizing the initiative to deliver for UK PLC as part of a green industrial revolution. We are the ideal location for a gigafactory as the home of the UK automotive sector, alongside world-leading research in battery technology.”

While no buyer or investor has yet been confirmed for the new gigafactory’s output, the joint venture is hoping that an early planning application will speed up the process of moving to full production. It could be operational by 2025.