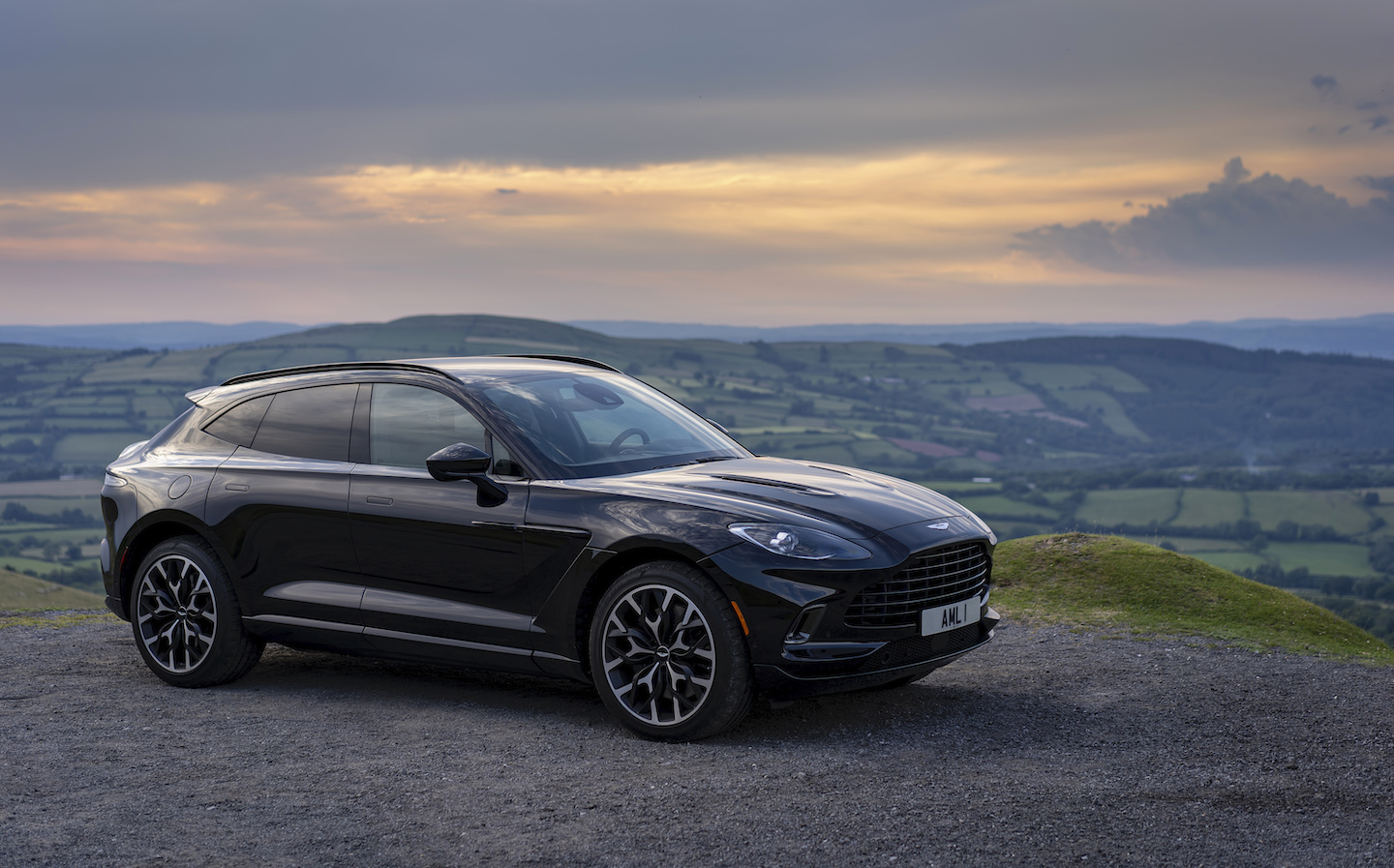 ASTON Martin has seen its revenue surge to £274.4million in the second quarter of 2021, up from £57.2million in the same period in 2020 — a rise that is largely down to the slump caused by Covid-19 shutdowns but is partly attributed to the arrival of the DBX luxury SUV.

The DBX — a 542bhp luxury SUV designed to compete with the Bentley Bentayga and Lamborghini Urus — accounted for more than half of Aston Martin’s 2,901 new-car deliveries in the first half of the year, up from 895 in the equivalent period in 2020, with 1,595 finding homes outside of the UK.

Other models in Aston’s range are nowhere near as popular. The company sold 670 Vantage sports cars and 610 DB11 and DBS models in the same period, while 20 ‘specials’ (including the open-top V12 Speedster) were also sold.

The turn around in fortunes comes under the chairmanship of Canadian billionaire Lawrence Stroll, 62, who rescued the company after it racked up losses and debts following a disastrous stock market flotation in 2018.

Stroll, whose son Lance races in F1, injected much-needed funds and restructured the company, including creating much closer ties with engine supplier Mercedes-Benz and poaching its AMG-division boss Tobias Moers to take over as CEO at Aston Martin, ousting Dr Andy Palmer from the role. 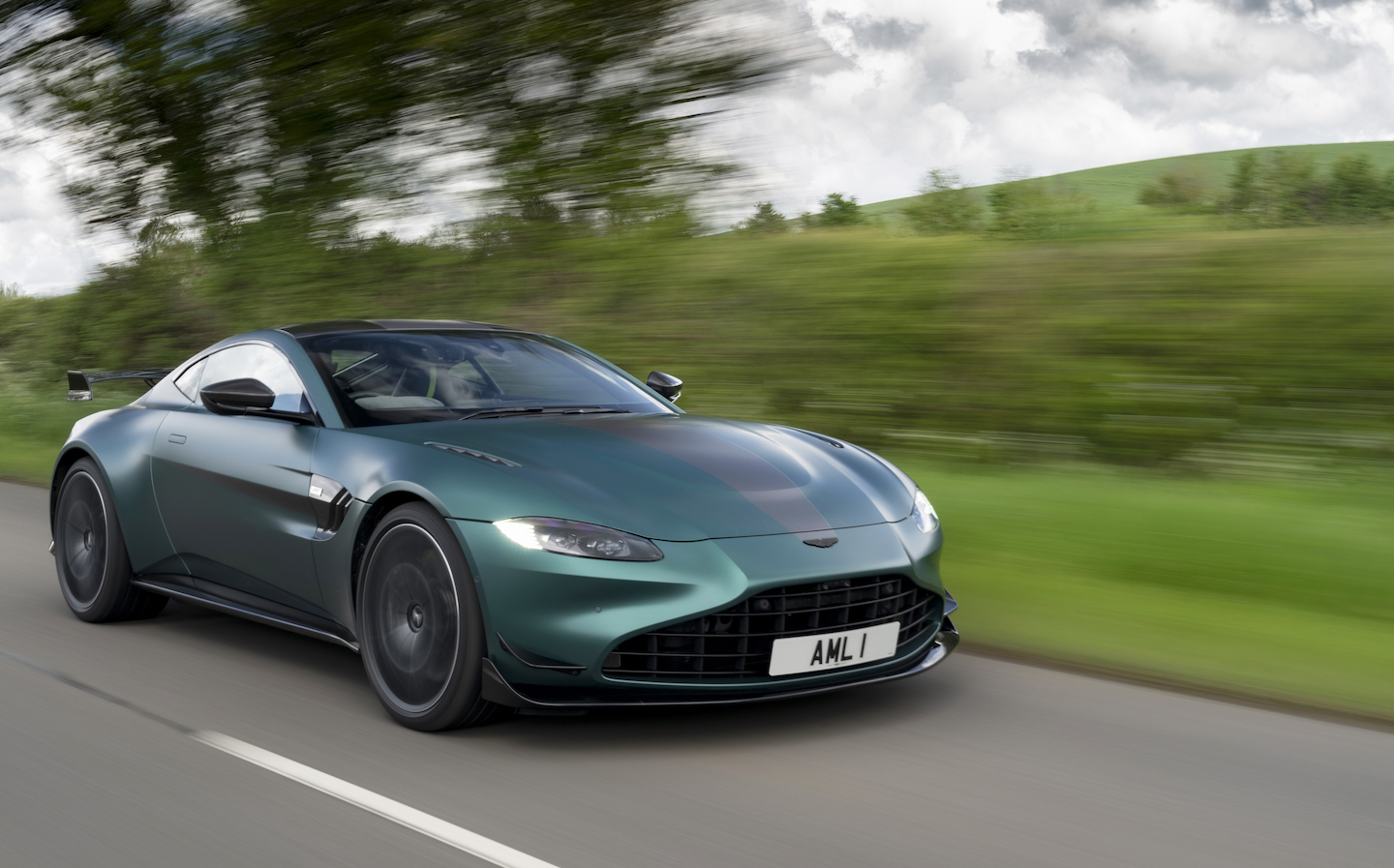 Aston Martin’s positive results are part of its transformation under Project Horizon, a wide-ranging plan to revitalise the company. This includes improving demand for current models and the launch of the Vantage F1, to link with Aston Martin’s entry into the FIA Formula One World Championship.

The company recently launched the Valhalla mid-engined plug-in hybrid supercar, and development continues with the Valkyrie hypercar, including the track-only Valkyrie AMR Pro. We can also expect a new derivative of the DBX to arrive and further boost its sales.

Stroll said: “When I joined Aston Martin just over a year ago, I had in mind key milestones that needed to be achieved to put the right foundations in place for the company’s future success. These have all been delivered, from appointing a world-class leadership team, to successfully rebalancing supply to demand, and strengthening the financial resilience of the business. 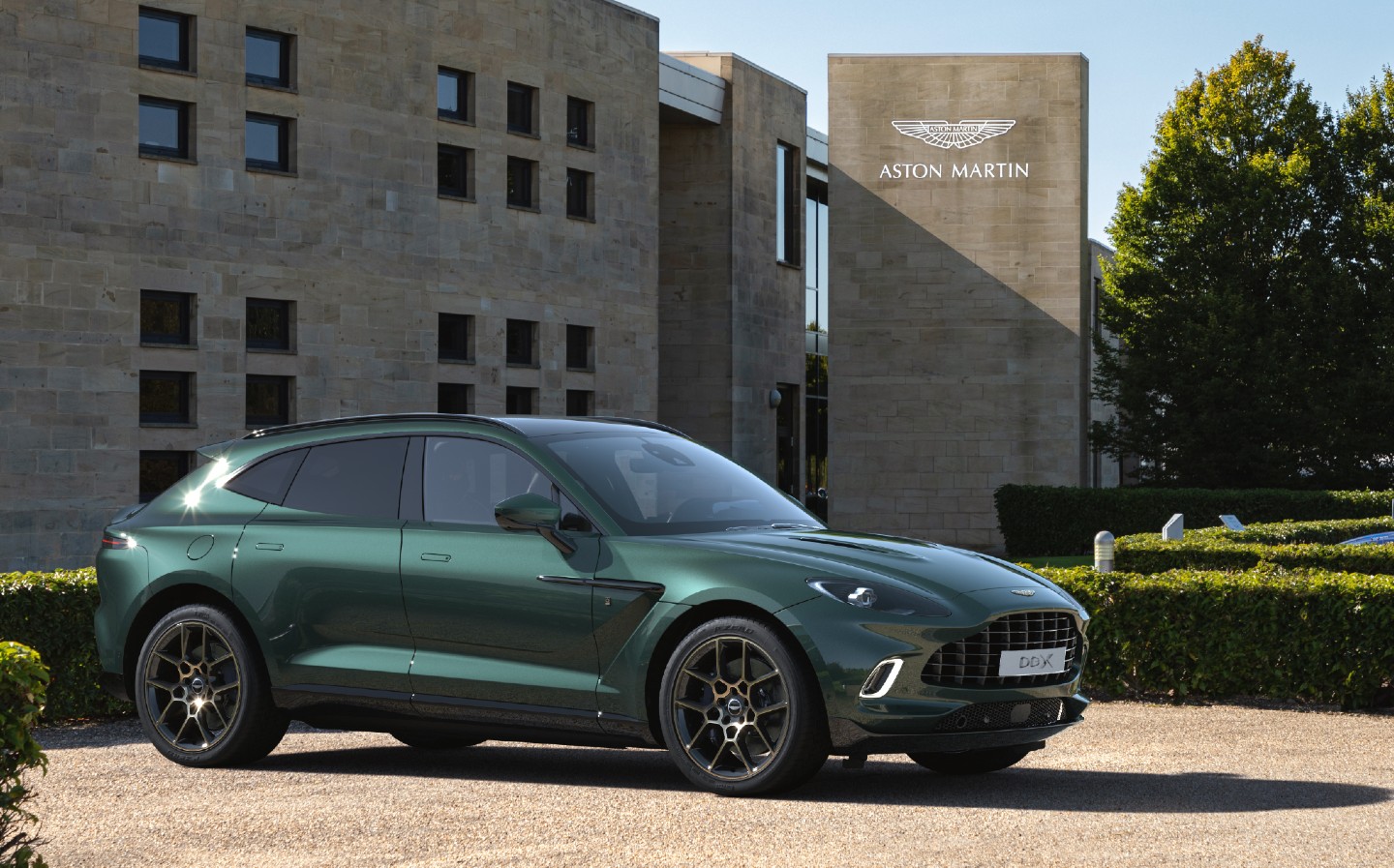 “Signing the landmark technology agreement with Mercedes-Benz underpins our product plans for the future, including the route to electrification. Building on the success of DBX, our first SUV, we have since delivered two more new vehicles and with more exciting product launches to come we are well-positioned for growth.”

CEO Tobias Moers added: “I am happy with our excellent progress on Project Horizon as we drive efficiency and agility throughout every aspect of the company. Our manufacturing operations have seen significant changes with the consolidation of all sports manufacturing into a centre of excellence at Gaydon and a shift to a more efficient single production line.

“Our technical teams are focused on developing our future pipeline of compelling products, from the recently announced Aston Martin Valkyrie AMR Pro, the ultimate no rules hypercar, due to start delivery in Q4, to Valhalla, our first plug-in hybrid, mid-engined supercar as we embark on our journey from combustion to hybrid to electric.”