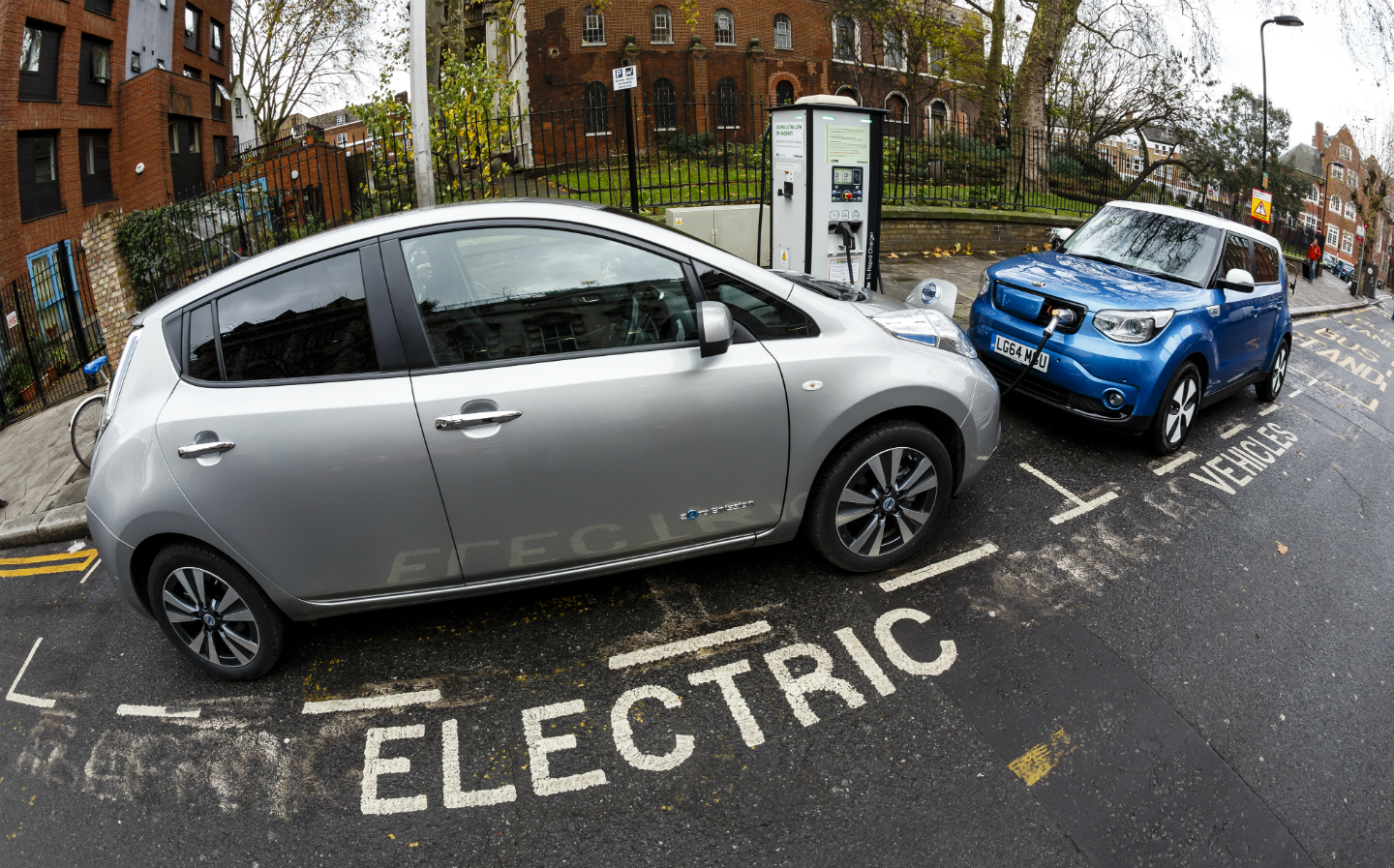 ELECTRIC car and van drivers in Coventry have access to the most public chargers per vehicle in the UK, according to a new study by price comparison site comparethemarket.com. But it’s bad news for anyone wishing to charge up in Stockport.

The research reveals the electric vehicle (EV) “infrastructure gap” by cross referencing data showing the number of ultra-low emission vehicles in each local authority area with the number of public chargers.

According to the report, there are currently 475,800 plug-in vehicles and 24,219 public chargers in the UK, equating to around twenty vehicles per charger nationwide.

There is a clear postcode lottery for drivers, however. Coventry’s 1,116 registered EVs and 456 public charging stations makes it the best place in the UK to own an electric car, according to comparethemarket.com, with 40.86 chargers per 100 EVs.

Despite having just 70 registered EVs, using the same analysis Na h-Eileanan Siar — also known as the Outer Hebrides — is doing remarkably well on charging infrastructure thanks to its 27 public outlets, which means it has 38.57 chargers per 100 EVs, or just under three cars to every charger.

The best-placed region in Northern Ireland was Fermanagh and Omagh, which placed tenth overall with 150 electric vehicles and 38 charging points, meaning 25.33 chargers for every 100 EVs.

The worst regions for EV infrastructure

At the other end of the spectrum, the Isles of Scilly off the coast of Cornwall recorded no public chargers despite 42 electric vehicles being registered on the islands. With the driving distances involved, however — barely twenty minutes end-to-end on even the largest island — the need for a public charging infrastructure is minimal and most electric vehicles owners there can easily make do with home charging points.

Less satisfactorily, Stockport in the Greater Manchester area is — at just under 35,000 EVs — home to the highest number in any one local authority area, yet it is served by just 35 public chargers, resulting in 0.1 chargers for every 100 EVs.

Swindon in Wiltshire placed third worst in the UK with 17,457 EVs and 45 public charging devices giving it a figure of 0.26 chargers per 100 cars.

Slough in Berkshire and the city of Peterborough closed out the bottom five with 0.33 and 0.39 chargers per 100 EVs, respectively.

Scotland’s worst area for electric charging point coverage was Renfrewshire, coming in eighth worst in the UK with 8,142 electric vehicles and 71 chargers resulting, for a vehicle-to-charger ratio of 0.87 chargers per 100 EVs.

Scotland, on the whole, however, came off quite well in the study with just that one entry, Renfrewshire, in the bottom 45.

Belfast, in Northern Ireland, was the 41st worst place for EV infrastructure in the UK, with 2,056 electric vehicles and 52 public chargers giving it 2.53 public chargers for every 100 EVs.

Wales did not record a single entry in the lower ranks.

LOCAL AUTHORITIES WITH THE FEWEST CHARGING POINTS PER ELECTRIC VEHICLE

The results of the study go to show that despite government investment of around £1.3 billion, a huge discrepancy exists between areas in the UK when it comes to the quality of EV infrastructure, with so-called “charging deserts” in certain areas.

An extensive network of public charging points is essential to attract apartment dwellers and those without off-street parking into electric vehicles.

According to the Competition and Markets Authority (CMA), which published a report on the topic earlier this year, the public charger network needs to expand tenfold by 2030 from the current figure of under 25,000 to between 280,000 and 480,000 in order to meet the demand that will be created by the government’s ban on the sale of petrol and diesel cars.

In a recent white paper on the topic, the Welsh government predicted that Wales alone, which is already comparatively well covered for EV infrastructure, would need between 30,000 and 50,000 chargers by 2030.

Speaking in July, Andrea Coscelli, chief executive of the CMA, said: “There needs to be action now to address the postcode lottery in electric vehicle charging as we approach the ban on sales of new petrol and diesel cars by 2030.”

In Northern Ireland, Alliance MLA Andrew Muir, who sits on the infrastructure committee in Stormont, put it succinctly: “How are we going to encourage people to go electric when the charging network is this bad?”