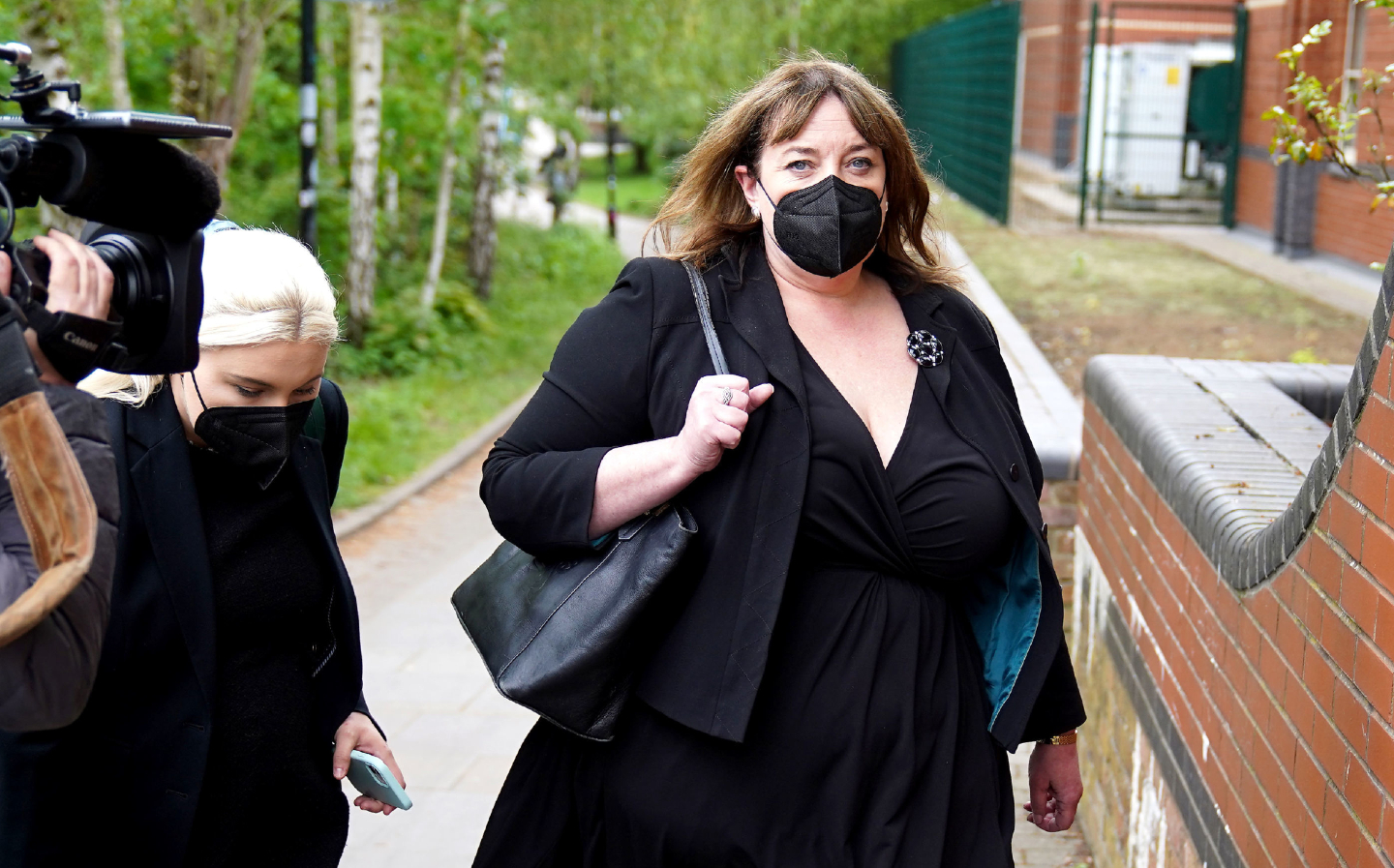 Caroline Henry, a Conservative police and crime commissioner for Nottinghamshire, who vowed to crack down on speeding motorists, was herself caught breaking the speed limit five times in four months.

Henry, who appeared before Nottingham magistrates this week (May 3), was found to have exceeded a 30mph speed limit within the county five times in March, May and June of last year, with two incidences occurring on consecutive days, something for which she is, she said in a letter to the court, “embarrassed and ashamed.”

The court was told that Henry, the wife of the Conservative MP for Broxstowe, Darren Henry, was first caught by an automatic camera driving at 35mph in a 30mph zone on the A6005 in Chilwell near the Olympia Sport Centre on March 17, 2021.

Her second offence occurred the next day, March 18, on the A610 in Nottingham when she was recorded driving at 40mph on a 30mph stretch of road.

On May 2, Henry was captured doing 38mph on Woodside Road, Beeston, which has a 30mph limit. On May 27, she was found to have been driving at 38mph on Oxclose Lane in Daybrook, near Burford Primary School, which is a dual carriageway with a 30mph limit. She was caught doing 35mph on the same road on June 8.

On all occasions Henry was driving either a blue Mercedes or a silver Lexus with a personalised number plate. She had pleaded guilty to all offences during a previous court appearance on the matter.

The job of police and crime commissioner involves holding the area’s chief constable to account, overseeing the local police’s budget and setting the district’s crime objectives.

Henry, of Giltbrook, Nottingham, was elected to the position last year and campaigned for election with the slogan “Make Notts Safe”, pledging to “reduce crime with action not words.”

In her manifesto, she mentioned cracking down on speeding as a priority, saying on her official website that she wanted to ensure an “effective and efficient” police response to the issue. Some of the speeding offences took place while Henry was campaigning for election.

Following her court appearance, the case was adjourned until July 19, at which point Henry is expected to be sentenced.

“For technical legal reasons, the court has constituted that they cannot deal with the case today. I cannot comment on the ongoing case. I will be explaining the context of this matter in due course,” she said in a written statement following the adjournment.

At her July 19 hearing, Henry is expected to argue that two of the speeding occasions were caused by “emergencies”, one of which occurred while she was “very concerned for one of her children”, following advice from her solicitor, Noel Philo.

If convicted on all counts, Henry may face up to 15 penalty points on her licence. Twelve or more points could mean a driving ban for a minimum of six months.

Henry has yet to respond to questions over whether or not she would resign from her position.