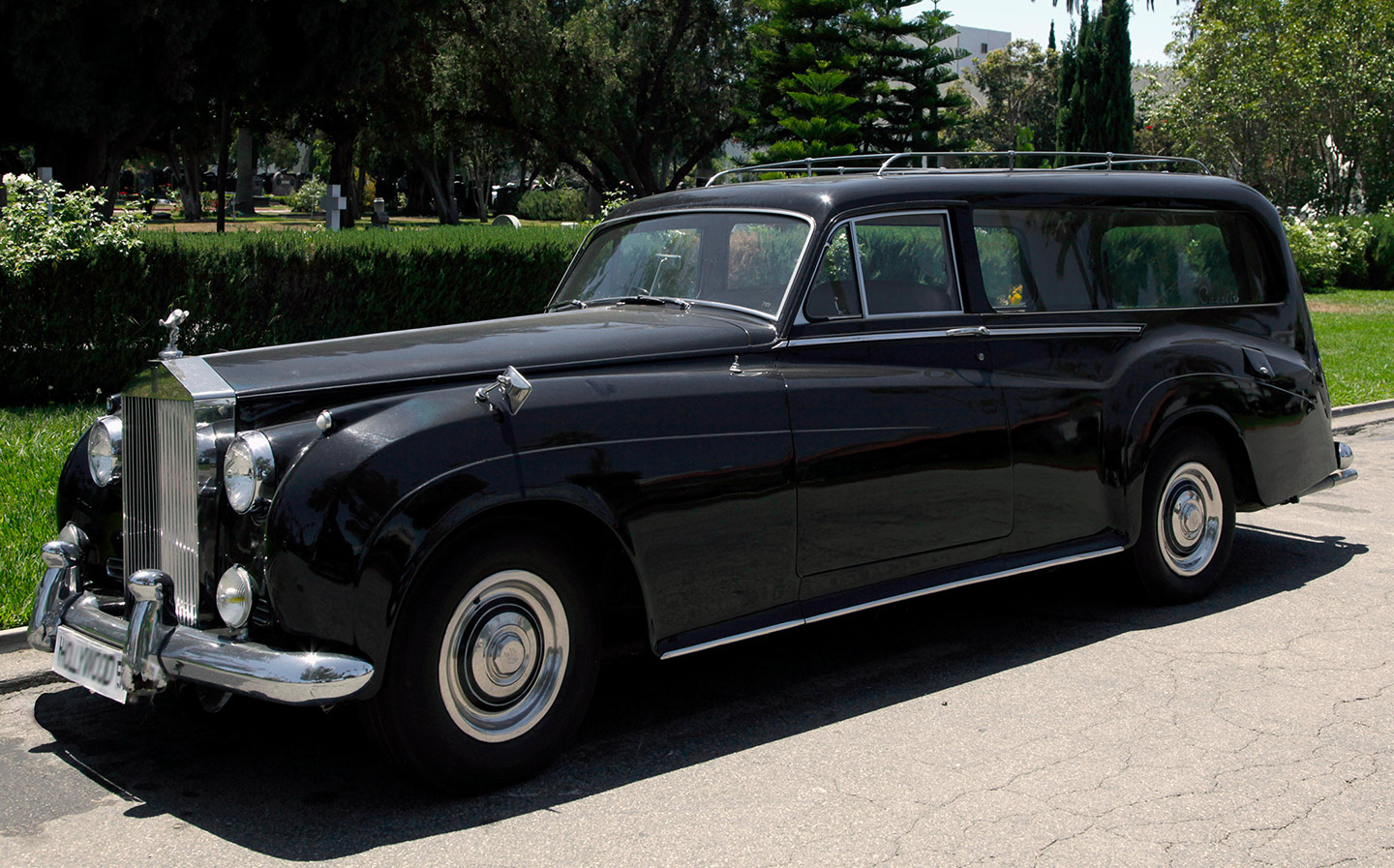 Death on the road
I was interested to read about Peter James’s 1967 hearse (“Me and My Motor”, August 13). When I was an accountancy student in the mid-1960s, I served petrol at a garage outside Balloch, by Loch Lomond. One day a hearse rolled in, driven by two young men apparently using it as a camper van to tour Scotland.
Eric Walker, Helensburgh, Argyll and Bute

In a fix
I had VW’s emissions-related software fix done to my 2011 Golf Plus BlueMotion in February. In May the car broke down on the M4 and my dealer identified a broken fuel injector and replaced it. In July the car failed again, and the exhaust gas recirculation valve needed replacing. My experience suggests systemic problems: VW’s claim that the fix has no effect on performance or reliability is wrong.
Richard Belfield, west London

If you’ve had a similar experience with your VW, get in touch at driving@sunday-times.co.uk

Weighty problem
Replaceable batteries for electric cars face two obstacles (“Crude comparison”, Letters, August 13). Being heavy, they need to be mounted near the bottom of the car to keep the centre of gravity low; this makes removing them difficult. Second, manufacturers would need to agree on a standard format. Again, difficult, given the variety of car shapes. It’s an attractive idea that has probably been superseded by fast charging, even though that takes its toll on battery longevity.
Henry Malt, Huntingdon, Cambridgeshire

Down to the wire
Most dashcam manufacturers provide a kit that enables the camera to be hard-wired via the fuse box (“Cable car” , Letters, August 20). Fitting takes less than an hour and can be done by any competent garage, leaving no wires visible.
Neil Skinner, Great Bromley, Essex

Fuelling difference
I am astounded by the disparity between what Shell charges for its V-Power petrol (99 octane) and for its standard unleaded fuel (95 octane) — up to 12p a litre. Surely the difference in refining costs between the two can’t be that great?
TC Culley, Kirkby Lonsdale, Cumbria

CONTACT US
Email letters for publication to driving@sunday-times.co.uk, or write to Driving, The Sunday Times, 1 London Bridge Street, London SE1 9GF, including your name, address and phone number. Letters may be edited

Compare notes with readers who’ve had car problems at driving.co.uk/tag/the-fixer/