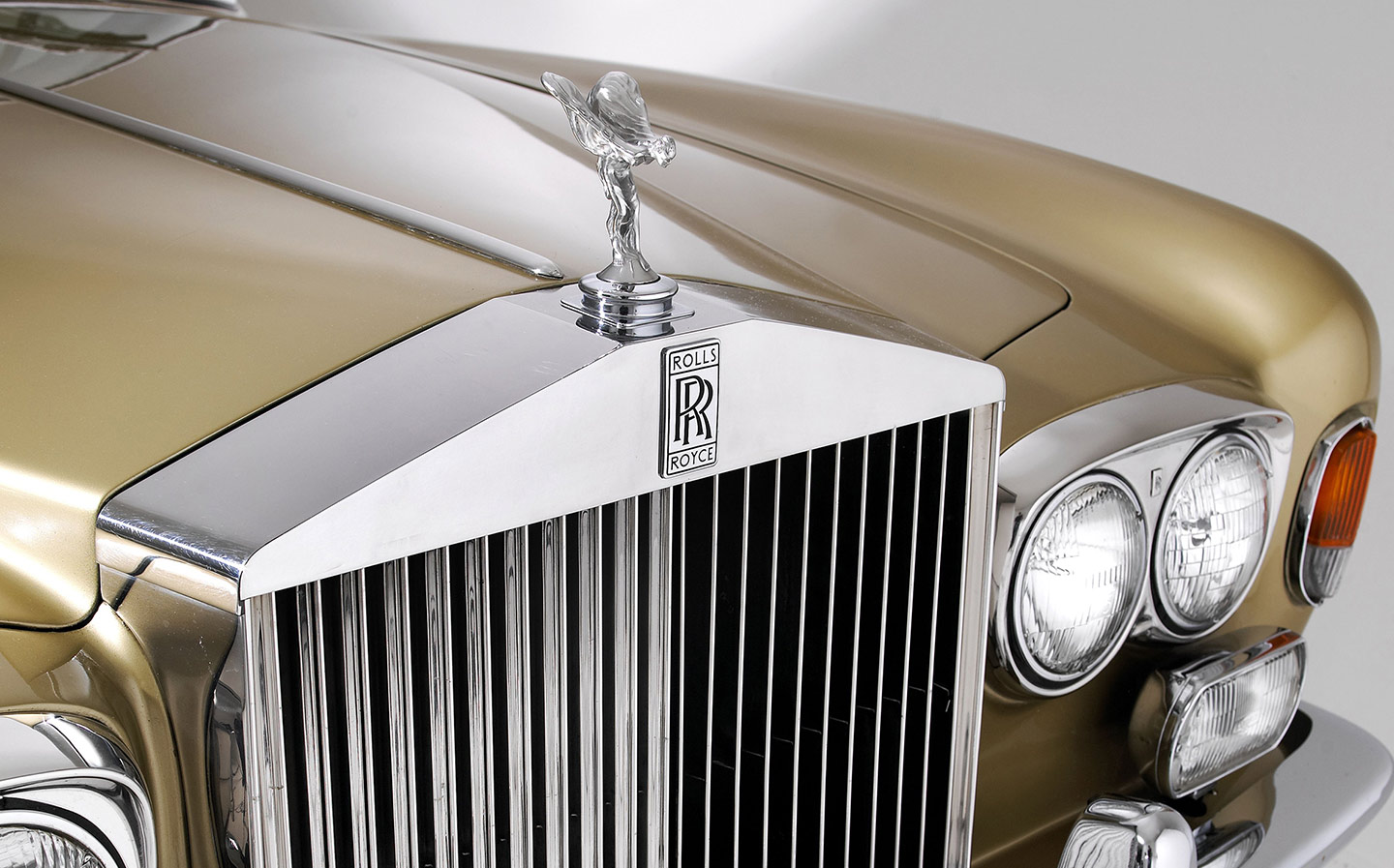 Rich aroma
Years ago I used to get a lift from a man with a Rolls-Royce of the same period as James May’s (“At first it was ecstasy — now it’s just itchy”, March 5). It too had an unusual scent inside. “It’s the smell of money,” the owner told me.
Richard Barder, via email

Scent of a woman
In the mid-1970s my girlfriend had a Lancia Fulvia Sport with twin Solex carburettors that, despite many attempts at tuning, never quite lost the whiff of petrol. Coupled with her Yves Saint Laurent Rive Gauche perfume, it created a heady mix that I swear I can still smell to this day.
Mel Seth, Costa Blanca

Fluid dynamics
I understand why brake fluid needs to be changed regularly (“Change for the better”, Letters, March 5). What I can’t fathom is why our VW Passat had its first change from new after three years, and then a change every two years. If the original fluid lasted three years, why not always use it?
Ian Broadhead, Stanley, Wakefield

Diesel smear
Jeremy Clarkson wrote of a Volvo V90 “powered by the dirty work of Dr Diesel” (February 26). Rudolf Diesel was an engineer, not a doctor, and his engine was designed to use peanut oil. It seems harsh that diesel cars incur penalties when they could run on stuff found in the chippy.
Ali Kelman, Fetcham, Surrey

Commercial pressures
Why do cars get all the blame for diesel pollution? Not many motorists do the mileage of a lorry or bus or white van, all of which proliferate in cities. The diesel principle is fine. Is it beyond the wit of science to clean up the fuel?
Brian Shipman, Portsmouth

Points mean prizes
The UK should adopt the Italian points system. A driver starts with 20 on their licence, and points are deducted for traffic violations, or added for every two years without a conviction. This means that safe driving is rewarded.
Howard Price, West Derby, Liverpool

Future imperfect
If today’s cars are too complicated (“Guilty as charged”, Letters, February 26), just wait until we go all-electric and self-drive. Our roads will be crawling with recovery trucks.
Huw Beynon, Llandeilo, Carmarthenshire

Contact us
Email letters for publication to driving@sunday-times.co.uk, including your name, address and phone number. Letters may be edited