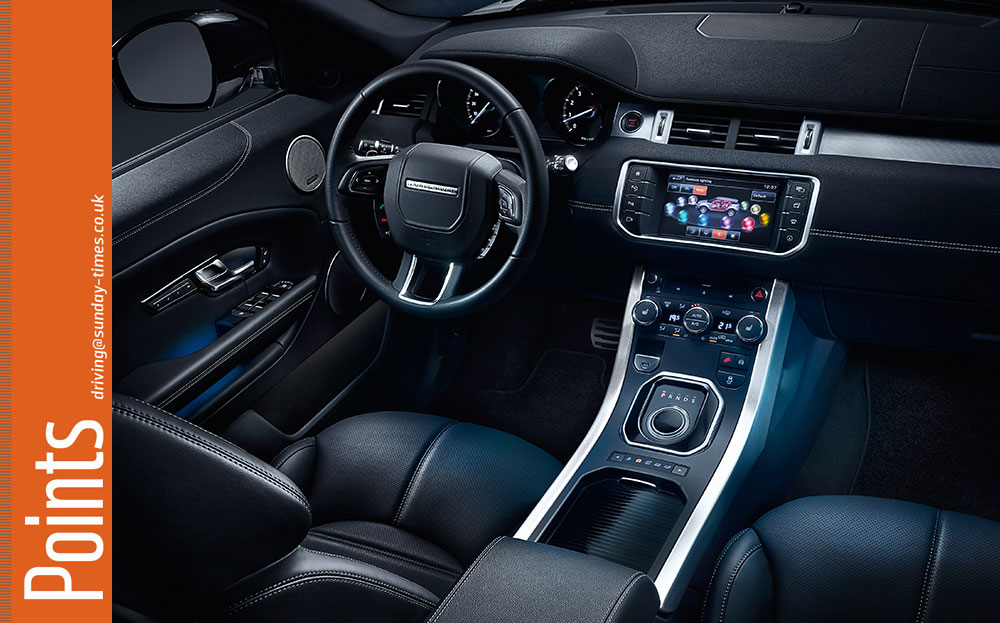 Peter Stokes thinks that because he pays “road tax” he is entitled to own the public highway (“Tax incentive”, Points, August 30), so presumably he feels he also has primacy over cars that don’t pay. Low-emission and electric cars are exempt, and a quarter of new cars pay no vehicle excise duty in their first year. How does he identify these freeloaders to exercise his rights over them?

I thought that when I bought a numberplate with my initials on it from the Driver and Vehicle Licensing Agency (DVLA) 25 years ago, I would be able to transfer it to every vehicle I owned.

My car was stolen earlier in the year and is unlikely to be recovered; I cannot transfer my plate to my replacement vehicle. Instead, a year from the date it was stolen, I can apply to the DVLA to have the plate transferred — assuming that the insurance company has not recovered the car and sold the plate. How many people who invest in a personal numberplate realise that it belongs to the car and not to them? There’s nothing personal about it.

Contrary to John Frewen-Lord’s assertion that the UK and Ireland are the only countries in the world to advertise when cars were first registered (“Too much on your plate”, Points, last week), Portugal has such a system too. Since the 1990s every vehicle there has shown the month and year of first registration on its numberplate.

Becky Barrow is justifiably upset after receiving a hefty penalty for a minor traffic infringement (“Busted: the bus-lane that snare thousands of motorists a day”, last week). But as a keen user of London buses, she will understand that the lanes are there for a good reason: there isn’t enough space on our roads for all journeys to be made by car.

Of course, heavy-handed enforcement leads some drivers to suspect that bus lanes are cynical traps designed by money-grabbing officials. By introducing more bus lanes, however, councils could dramatically improve journeys for all road users.

Recently I was “pushed” rather firmly into a bus lane by an ambulance (with sirens blaring). There was no comeback for me, but would the authorities have believed me if, by chance, the ambulance was not in the photo?

Out of the picture

My husband recently received a penalty charge notice for an alleged bus lane infringement. He informed the council he had moved into the lane to allow an emergency vehicle to pass, but it did not cancel the penalty because no emergency vehicle was visible in CCTV camera evidence. 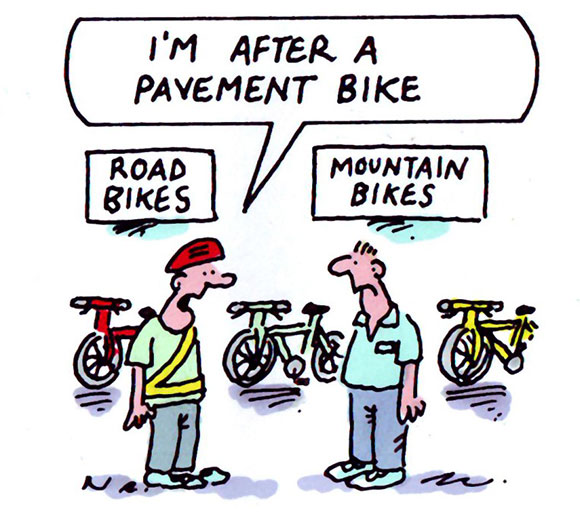 Cyclists don’t wear out the road surface where I live because they don’t ride on it — they use the pavement, reading texts and never warning pedestrians of their approach (“Chain reaction”, Points, last week). When it suits cyclists to use the road, they ignore traffic lights and one-way signs.

David Craggs wants his speedo on a head-up display (“Look to the future”, Points, last week). Our excellent four-year-old Peugeot 3008 has this, with the added advantage that it can be switched to kph on the Continent.

My new Range Rover Evoque has an expensive sat nav that does not display the speed limit. Land Rover told me it could not provide this feature as owners might sue if the database was incorrect. I wish I’d kept my £100 Garmin, which did display the limit — and was provided with free updates.

Dr Jonathan Bird describes a move by Sicilian drivers in which one vehicle passes another as a third, faster car squeezes between them (“Passing judgment”, Points, last week). Having seen southern Italian driving, I suggest that this routine manoeuvre deserves an everyday name: il tramezzino — “the sandwich”.

Dominic Tobin’s suggestion that Jaguar was previously making “fusty cars” shows he is not old enough to remember or appreciate the era of “Grace, space, pace” (“Car of the week: Jaguar F-Pace”, last week). Jaguar made the D-types that won Le Mans, the fabulous XK120/140/150 series and the stunning E-type.

Give me a brake, Mazda

Mazda: “Hello, we noticed at your recent service that your MX-5’s brakes are 70% worn.”

Mazda: “No, it’s not — we recommend that you get new ones fitted to ensure your safety.”

Mazda: “We recommend that you change them.”

Is the aim to sell people parts they don’t need by making them think there is a safety issue when there clearly isn’t?

While stationary in yet another M25 “congestion” queue, I was irritated to see the variable speed limit signs showing 40mph or 50mph. Do those in the control centre not use their cameras? Their idiotic messages — “Stay in lane”, “Queue ahead” — underestimate motorists’ intelligence.