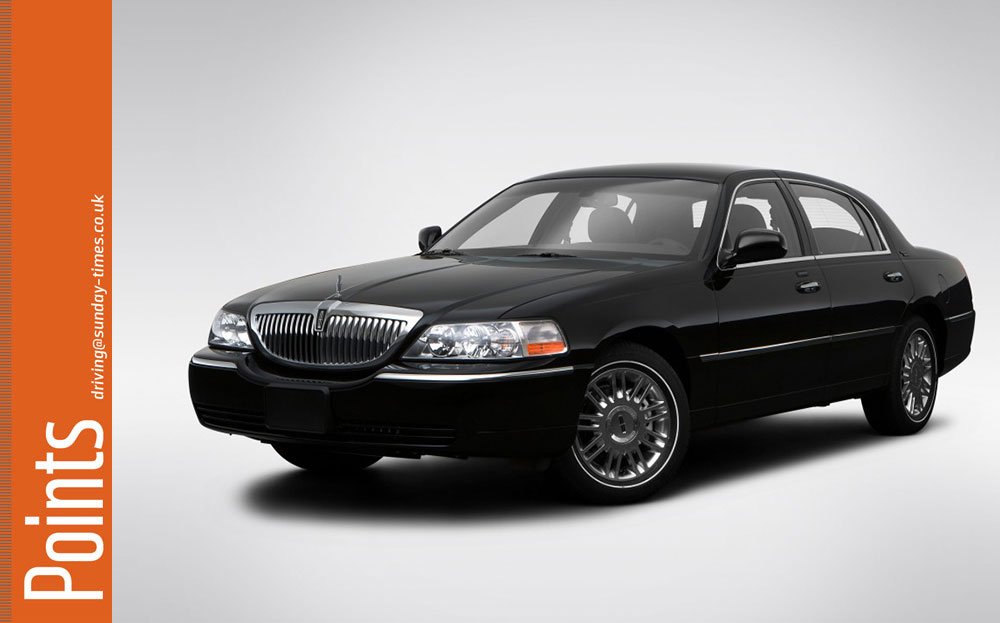 As a former advanced instructor, I am surprised Louise Callaghan passed a test even on Barra (“Why it pays to go to far flung places if you want to pass your test first time”, last week). She had previously failed four times and picked up five minors on a circuit with one of the lowest densities of traffic in the UK. So she has negotiated roads with livestock and devoid of traffic lights and roundabouts; this will serve her well when she gets back to London. The trick to passing a test is to study and practise, not to make it easier.

The logic of a local test centre is that you are tested in the conditions you will be doing most of your driving in. Will Ms Callaghan have an “R” plate on her boot indicating a rural pass to go with the “P” for probationary?

When I took my test 50 years ago, it was common knowledge which test centres to avoid. If you came from Redbridge, in east London, you would want to avoid nearby Ilford, with its maze of back streets, give-way signs and double parking. Instead, you would aim for Buckhurst Hill, in Essex, with no roundabouts or traffic lights (at that time), just a gentle drive around the suburbs. It worked: I’ve had a clean licence ever since passing first time.

Talk of the Town

Jeremy Clarkson has hit the nail on the head in his review of the Lincoln Town Car (“The Clarkson Review: Lincoln Town Car”, last week). Why do we want a car that can go round corners fast when Britain is infested with 20mph speed restrictions? We need comfortable cars capable of surviving our increasingly potholed roads.

Clarkson’s review reminded me of when my wife and I visited Florida in December 1998. The latest Lincoln was not officially out for a month, but the rental agency had taken delivery of four new Town Cars. I hired a white one, which became the centre of attention as we drove around. Comments such as “Wow — is that the new Lincoln?” were met with the response: “Of course — all we English are driving them!” 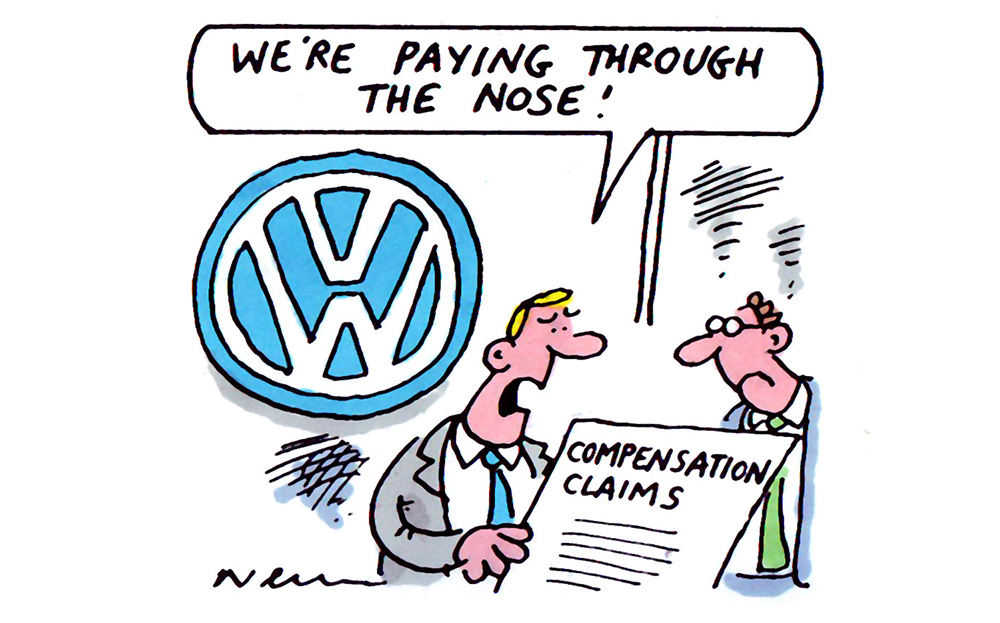 I have a degree of sympathy for Volkswagen (“VW’s bill to rise as drivers seek compensation for fall in car value”, News, last week). The ever-increasing European regulations for diesel engines make it difficult to produce a low-polluting unit as well as meeting our demands for mpg and performance. I can see why it felt a need to “cheat”. Most people bought diesels because of their high mpg and low car tax, not to save the planet. We should add car tax into the pump price.

Am I the only reader who’s a bit cynical about VW owners now seeking compensation for “understated fuel consumption”? How many of us manage to achieve the mpg quoted in the sales blurb? We know it’s just a marketing pitch. These people are jumping on a bandwagon.

Further to Ed Dowling’s letter (“High gas bill”, Points, last week), why doesn’t the Driver and Vehicle Licensing Agency (DVLA) make a claim to VW for all the underpaid vehicle tax relating to understated emission levels? After all, if VW hadn’t been dishonest, this money would have been paid.

Andrew Tillman writes that cars of yesteryear were given exotic names (“Making a name”, Points, last week). The most iconic car of the era was from Jaguar: the E-type. Then of course there was the Triumph TR2, the MG TF, the Allard J2, the Austin-Healey 3000 and the Volvo P1800.

I can vouch for the anomaly with the DVLA’s website (“Taxing time”, Points, last week). I was recently fined, having not received any reminder or last-chance letter. It turned out the DVLA had wrongly entered my address on the V5C document by omitting my house number. The fine notification found me, though.

I had to send back a form to the DVLA, which returned it to me because I had inadvertently omitted my postcode. However, the envelope the agency posted to me had my postcode on it.

A chance to shine

While the southeast of England was covered in fog last weekend, the northwest was slightly misty (“Dim design”, Points, last week). This didn’t stop many of my fellow drivers on the M6 using dazzlingly bright fog lamps. Their concern that the weather conditions were serious enough to require such a safety feature did not prevent those same drivers from travelling at 80mph.

I am becoming increasingly concerned about the tendency of television weather forecasters to exaggerate the denseness of fog. There used to be a standard visibility scale for describing mist and fog. Has it been discarded?

When I’m abroad in my Citroën C3 there is no need to put deflector patches on the headlight glass as a switch will lower the height of the beam. If others have this facility, why don’t they use it? Then they won’t dazzle anyone.

The real problem with air-compressed wipers was when you tried to overtake (“Snow trip home”, Points, last week). You would pull out onto the wrong side of the road into spray thrown up by the other vehicle, put your foot down . . . and the wipers would stop. It was a matter of faith from then until you got clear and could take your foot off. Then the things went like mad.

I had a Ford Consul in the 1960s and lived near Chingford Mount, in east London. When it was raining I’d have to rush to the top of the hill before I was unable to see through the windscreen. Once you were at the top and easing off, the wipers would go into overdrive, perhaps making up for the time they had stopped.

I spent several winter months driving through Europe in my Mini Moke. It had one windscreen wiper, manually operated, and I came home with a very muscular right hand and forearm.

Kevin Lloyd makes a salient point about HGVs using three out of the four lanes on motorways (“Three-speed HGV”, Points, November 1). However, if he were to accompany me in my HGV one day, he would see how I have to deal with cars cutting in at the 100-yard marker to exit motorways, vehicles failing to moderate their speed when merging onto motorways and others neglecting to give me enough room to manoeuvre at roundabouts and junctions.

I was concerned to hear Olly Martins, the Bedford police and crime commissioner, suggest traffic cameras on the M1 in his county be used to create revenue to make up for police funding shortfalls. As many will have suspected for some time, law enforcement cameras are also being used to generate money for the authorities. What does this mean for the smart motorways currently being installed all over the country: road charging by the back door?