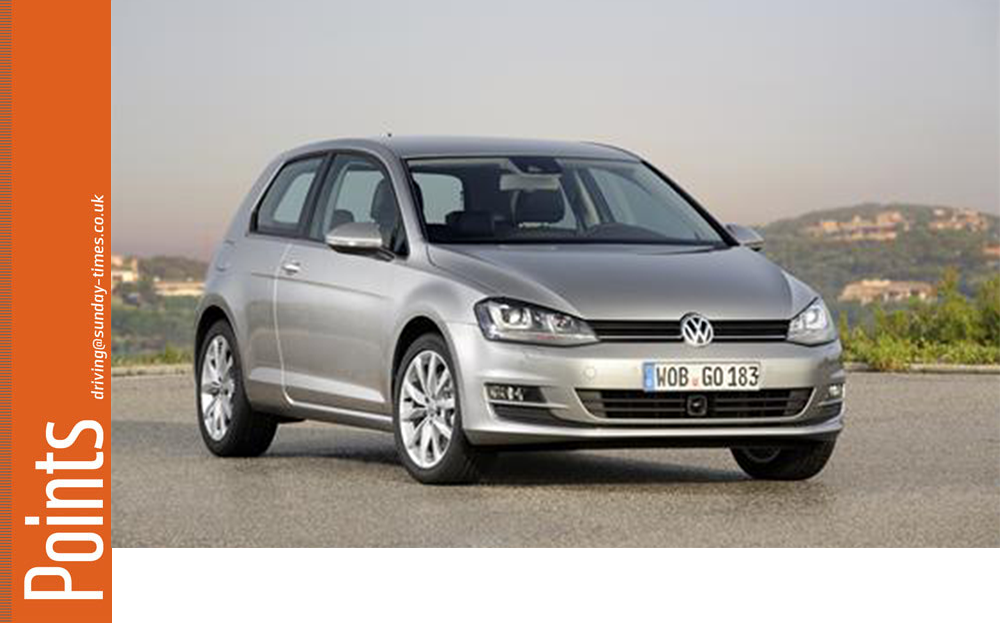 Should we be surprised that a software team asked to map an engine so it showed up well in tests figured out how to “cheat”? The indignation of the baying crowd will cost thousands their jobs and earn billions for governments in fines. Is that really a good outcome?

How many drivers know whether their vehicle uses SCR (selective catalytic reduction) fluid — also known as AdBlue? The fluid is injected into the exhaust system to reduce NOx emissions and meet EU6 emissions standards; some vehicles need it, some don’t, but if your car does and the fluid falls below a certain level, it won’t start. If dealers don’t tell their customers about AdBlue, recovery companies may be busy.

Past the sell-by date

We agreed with a VW distributor to trade in our 2011 Touran for a 2015 model for collection this weekend. It was accepted both cars were likely to be subject to a recall to cure the “defeat device” but it was disconcerting, to say the least, to be told midweek that the distributor could not deliver this weekend and was uncertain when he would be able to do so.

Apparently VW has instructed that no cars affected by the controversy can be sold until a decision has been taken as to how the cars are to be fixed. This must mean many cars on showroom forecourts are presently unsellable.

I was interested to read the result of the “Holy Trinity” challenge (News, October 18). If my memory is correct, Mat Jackson was a test driver for McLaren Automotive.

Am I the only driver who finds the DVLA website most unhelpful? To renew my licence to include driving a minibus I have to complete forms D2 and D4. The DVLA website has, helpfully, two links: one for the “D2 pack (no D4)” and another for the “D2/D4 pack (D4 included)”. However, both links go to the D4 form.

To make matters worse, contact by email allows only for customers to give their name and email address; the response (from a do-not-reply address) simply refers the writer back to the website. Absolute madness!

I forgot to pay my vehicle tax, due on September 1. My fault, but because there is no longer a tax disc to remind me, maybe I had an excuse. However, the DVLA also “forgot” to send me the usual reminder. It eventually remembered and wrote to tell me I must pay and also cough up a fine of £80 — reduced to £40 if I paid promptly.

It’s hard not to think of this as a revenue-generating wheeze by the DVLA: take away the permanent reminder (the disc) and then fail to send the renewal form. Then busy or slightly disorganised people such as me have to pay for more than just the tax. I suggest drivers create their own tax discs and stick them in their cars.

Last month, an octogenarian drove the wrong way along the M1, resulting in his death and that of a van passenger. Surely drivers should be retested at age 70 and every five years thereafter?

Who remembers Ford’s vacuum-powered wipers (“Wet wipes”, Points, last week)? The faster you went, the slower they wiped, until usually they stopped altogether. Then came the Ford 105E Anglia with the terrific innovation of electric wipers.

Martin Phillips didn’t read the article on hydrogen-powered cars carefully enough (“Hot air”, Points, October 25). It states that the hydrogen from at least one of the filling stations is generated by wind power — an excellent solution to the problem of wind power being variable: hydrogen can be generated when the wind blows and stored until it is needed.

May I enlarge WD Kerruish’s debate on ingesting fag smoke and food products while riding a motorcycle (“0-60mph in three puffs”, Points, last week)? I have found cask bitter is by far the preferred drink over keg when on a bike. This is because the gases in the keg variety produce an unusually large head, which spills over the fuel tank to the detriment of the paintwork. Another problem is road vibration, which causes teeth to clatter on the glass, regardless of beer type.

Christopher Betterton wants us to stop the “nonsense” about cyclists not having to pay vehicle tax (“Riders can be drivers too”, Points, last week). He is correct to observe that cyclists and motorists are not mutually exclusive. So I look forward to cyclists with a driving licence receiving three penalty points every time they go through a red light, cycle the wrong way up a one-way street or commit other infringements for which drivers would be penalised.

Hard on the eye

Many 4×4-type vehicles have headlight settings in direct line with the eyes of oncoming drivers (“Edge of darkness”, Points, last week). And increasingly many motorists drive on “high beam” even on lit urban roads. Clearly there needs to be standardisation.