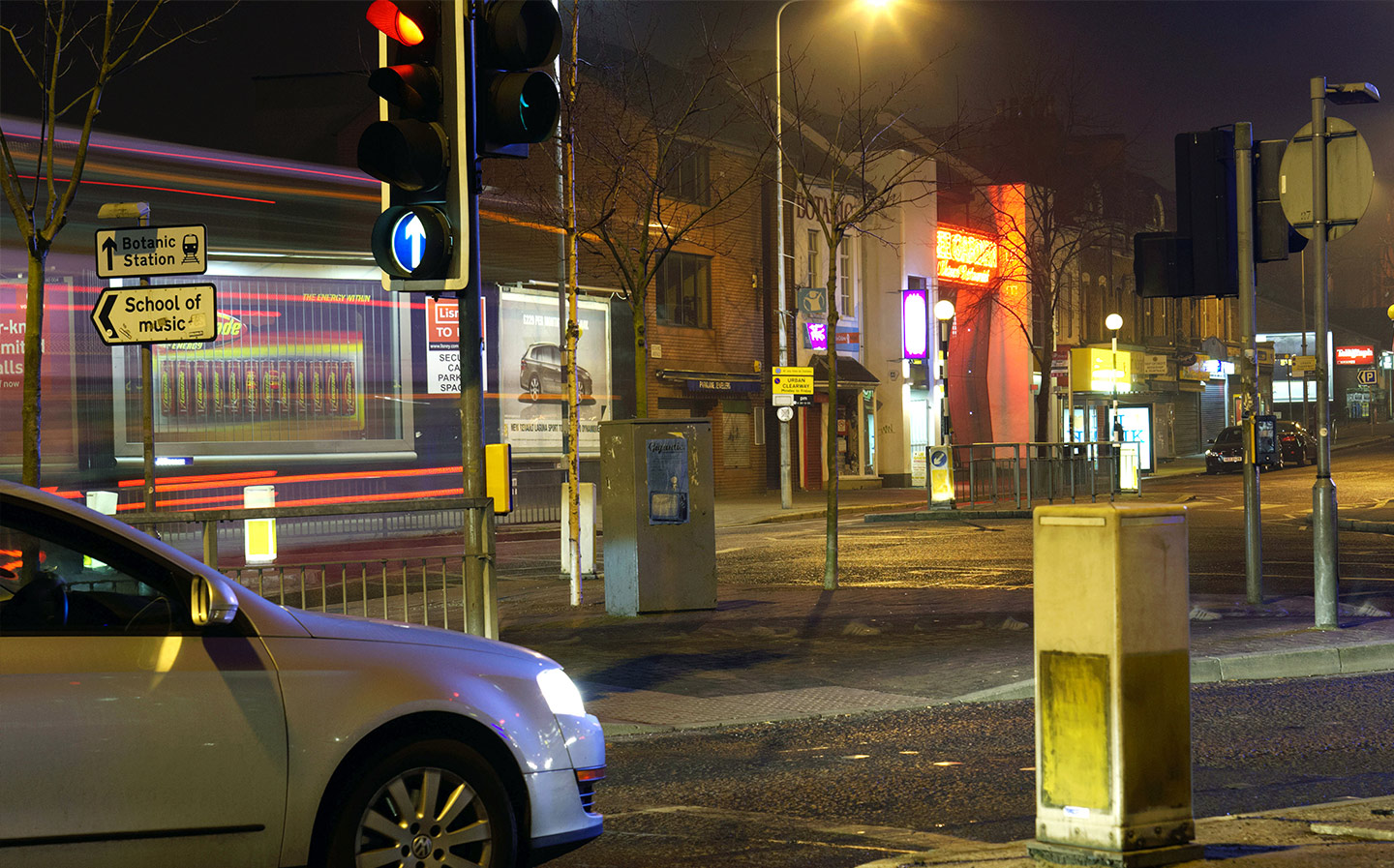 Jim Murray asks why he shouldn’t drive through an empty pelican crossing on red (“Crossed signals”, Letters, April 9). One reason would be that sooner or later a car will hit a pedestrian that the driver has not noticed, perhaps as a result of impatience to be on the move. If the driver waits for the green light, however, it becomes the pedestrian’s responsibility to ensure they are not on the road.
Robert Miller, Cromer, Norfolk

Taking the pressure off

I believe a “push and hold” crossing system would solve the problem. If the pedestrian released the button when a safe opportunity to cross became available, the lights would not go on to change to red.
Ed Jay, Eastergate, West Sussex

Diesel fix comes down to cost

I don’t understand why people think there is no current solution to diesel pollution (“Ask boffins to solve diesel riddle”, Letters, April 9). Lift the bonnet of my Volvo L45H construction vehicle and you’ll find a 100bhp four-cylinder diesel engine fitted with all manner of dongles, including exhaust gas recirculation, a diesel particulate filter, selective catalytic reduction and a 20-litre AdBlue tank.

The downside is that all this stuff takes up space, weighs something like 150kg and adds thousands to the price. Then there is the added complexity of the electronics (which affects reliability) and the cost of replacement parts. But it could all be fitted to any diesel car today.
Robert Benford, Odiham, Hampshire

Derek Conway should count himself lucky that he has to contend with only potholes as a speed restriction (“The hole truth”, Letters, April 9). Round my way we have potholes, speed bumps and 20mph signs all on one road.
Ken Adkin, Cheadle Hulme, Cheshire

I wish to remind any British drivers heading for France that if they hesitate at a junction, they lose their priority (“A question of priorities”, Letters, April 9).
Richard D Wood-Kneller, Danbury, Essex

An aged neighbour once gave me a piece of advice for driving overseas: “Don’t hit the car in front; everything else is negotiable.” It’s a rule I’ve lived by ever since — although, having seen him drive, I can’t vouch that he himself follows it.
Robert Brown, Waterbeach, Cambridgeshire