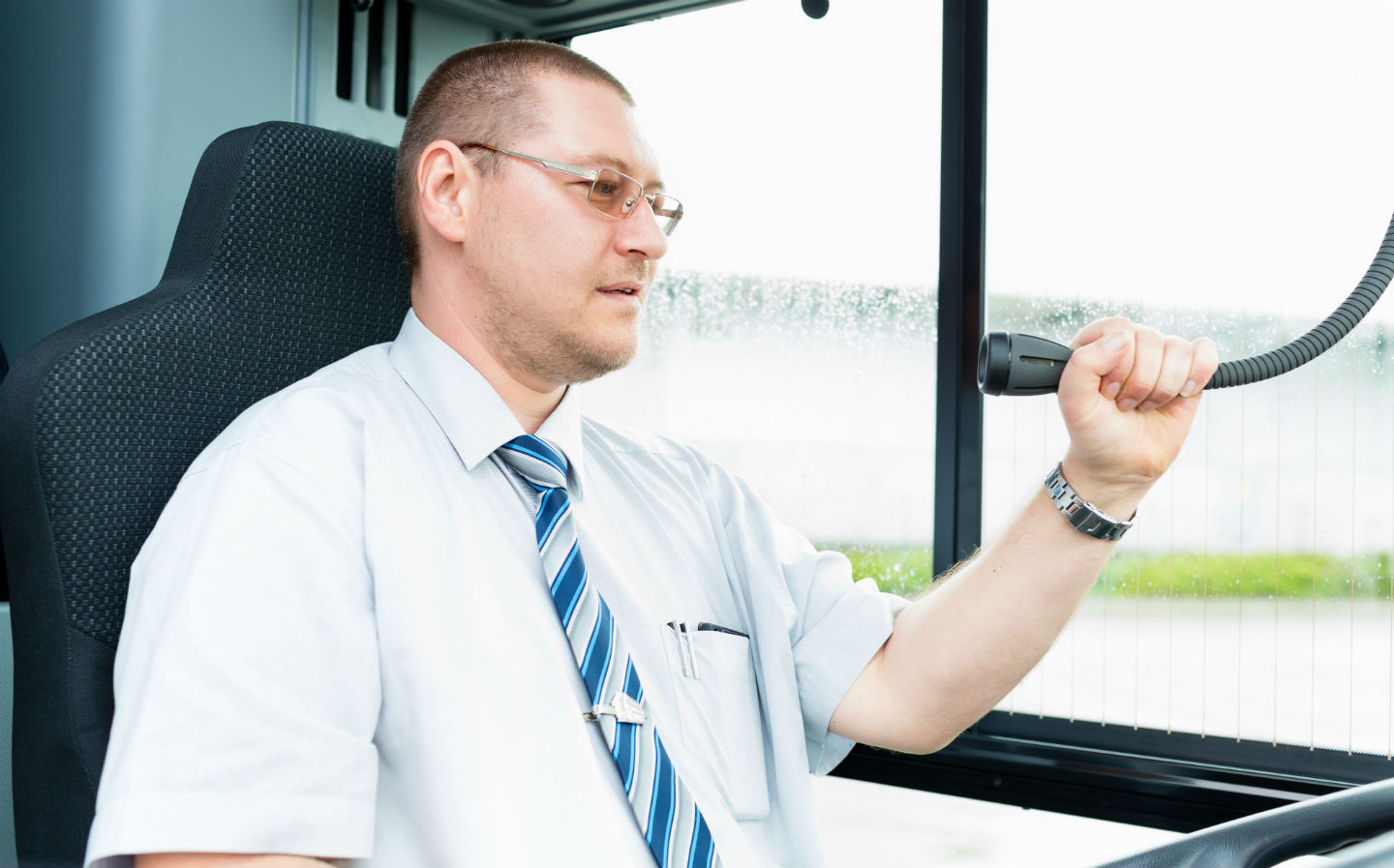 Roger Grosvenor asked why it was permissible to drive a tourist coach while holding a mike but not to use a mobile in a car (“Letting go”, Letters, October 16). A mobile is a duplex device, allowing two-way communication, which requires a lot of mental agility and poses a hazard during driving. A push-to-talk system permits you to talk or listen but not at the same time, so it is less distracting.

The colour of money

Jo Cox doesn’t understand why spraying her car green increased the insurance premium (“Off colour”, Letters, October 16). I have had two green cars, both of which were soon covered in dents. People told me green was an unlucky colour, so I had one sprayed black. It stayed damage-free.

I am 83, and I have a seven-year-old Ford Fiesta and a clean driving licence. I am accustomed to my premium rising by £20 a year but this time it went up by £160. When I queried the price, I was told it was the best quote the broker could get, because of my age. The opinion seems to be that when I get in my car I am an accident looking for a place to happen.

Fortunately a friend suggested LV — Liverpool Victoria — from which I got a quote £20 less than I paid last year.

Email letters for publication to driving@sunday-times.co.uk, including your name, address and phone number. Letters may be edited.