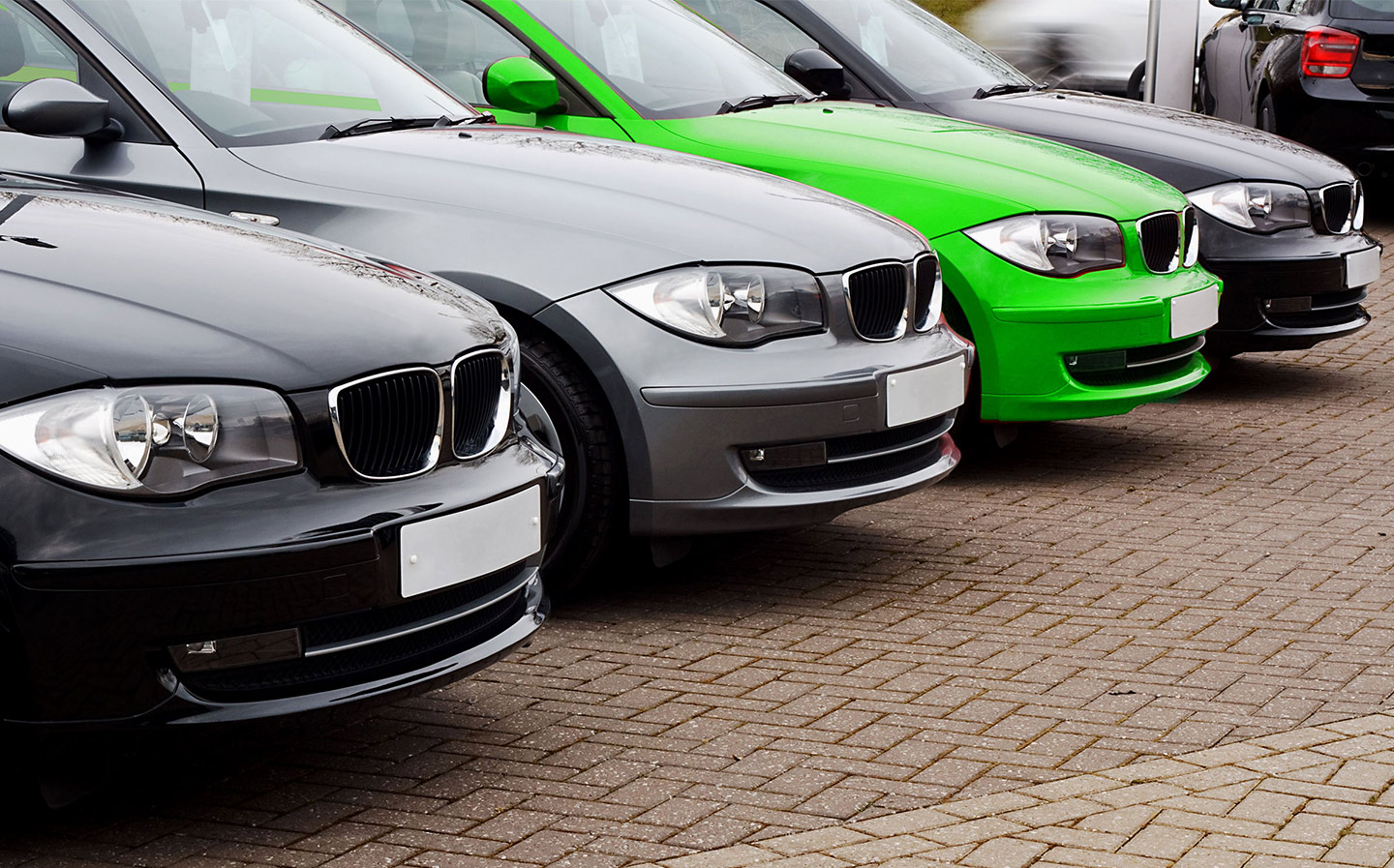 A few months ago I bought a second-hand BMW. It ticked all my boxes except for the colour — black — so I had it resprayed a pretty green. I notified the Driver and Vehicle Licensing Agency, then my husband said I should tell my insurer. It acted as though I had committed a crime. My previous comprehensive premium was just short of £400; it now quoted me £720.

Quite apart from the fact that research shows black cars have 47% more accidents than brighter-coloured ones, I think this is an obscene rip-off. When I refused to accept the quote, my cover was terminated instantly. How can insurers get away with this?

Your correspondent Russell Haley refers to the frequent dangers he sees when drivers use mobile phones at the wheel (“Dial B for ban”, Letters, October 2). Hands-free calling should be stopped, too, as it is just as dangerous. The concentration needed to discuss, for example, a detailed business matter on the phone is bound to interfere with that required for driving, as I believe has been proven.

Recently I have seen a number of drivers of tourist coaches holding their steering wheel with one hand while speaking into a microphone in the other. I have seen the same thing on a harbour boat trip when more than 100 passengers were on board. Do the rules for using mobile phones not apply?

You’ve been printing correspondence regarding the origin of the name of the Dacia Duster (“Clean sweep”, Letters, September 18). I can lay the matter to rest. In 1983 I was preparing to import Romanian-made cars including a 4×4 called the Aro 10. Aro had previously failed in the UK with a larger model, so to avoid the association I renamed the 4×4 the Dacia Duster.

I was visualising it travelling along a desert floor with a swirling dust cloud behind it; there were also lots of westerns on television at the time where the cowboys wore white duster coats.

We never managed to import the Duster in bulk; the manufacturing was of poor quality and Nicolae Ceausescu’s regime in Romania wouldn’t pay for repairs. I am pleased that Dacia has finally built a product that performs to western European customer expectations, and take a little private satisfaction every time I see a Duster on the road.

Email letters for publication to driving@sunday-times.co.uk, including your name, address and phone number. Letters may be edited