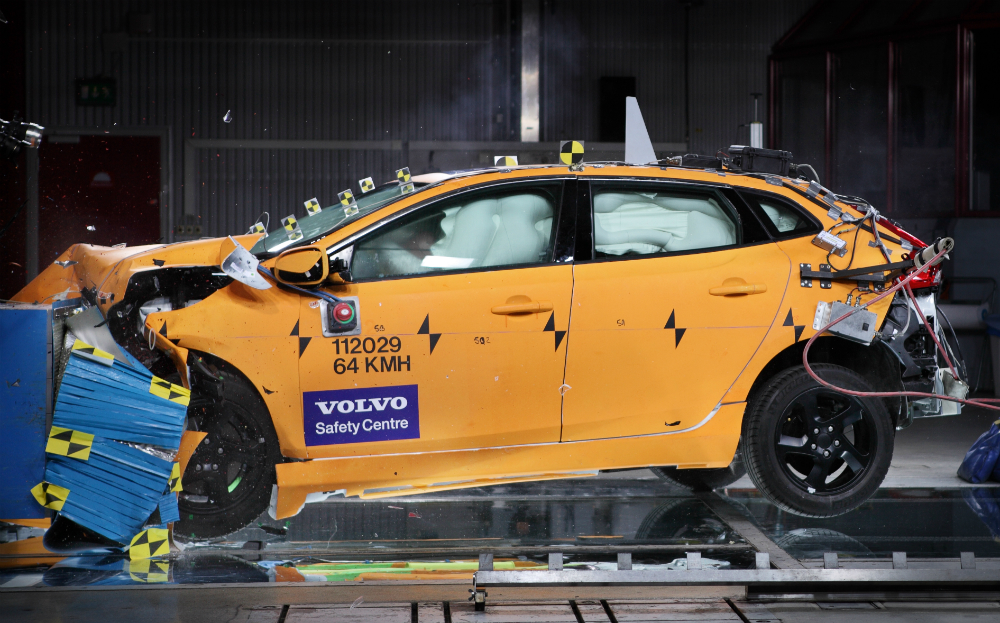 BUYING A used family car can be a daunting process at the best of times. From spotting the slippery salesman pushing the old bangers he wants to see the back of to understanding what finance deal best meets your needs, it can often feel overwhelming — like tackling a 1,000-piece jigsaw with bits missing.

That’s never more true than when you’re trying to find out what are the safest used family cars. Luckily, Thatcham, a safety organisation that works with car manufacturers and insurers, has put together a definitive list of the 10 safest second-hand family cars costing less than £15,000.

After analysing the results of independent crash tests carried out by Euro NCAP, whose work is also used by the EU, Thatcham has rated the following cars as the safest money can buy.

Of course, this list is not an endorsement by Driving of any individual used vehicle for sale — when buying a used car, you should always look into its history (HPI offers this service) and if possible have an independent mechanic assess it before you hand over the money. The AA and RAC both offer vehicle inspection services, with discounts for members. 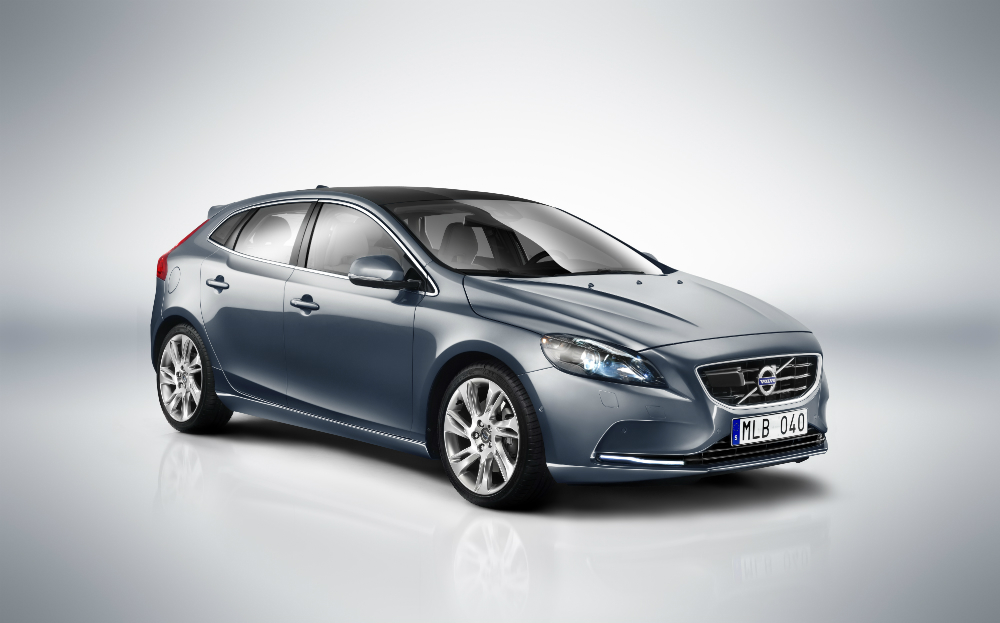 Surprised to see a Volvo at the top of a list of the safest family cars? Thought not. Ever since it pioneered the three-point seatbelt, in 1959, Volvo has been doing its bit to look after the occupants of its cars. The V40 not only delivers the best protection of any family car for front-seat occupants, but also offers the best safety for pedestrians.

All versions include autonomous emergency braking (AEB): at speeds of up to 20mph, if the car detects an imminent crash, it will automatically apply the brakes. Thatcham says AEB has been shown to prevent 38% of rear-end crashes.

The Volvo V40 tested here had the optional Safety Pack; make sure the car you buy does too. It features: 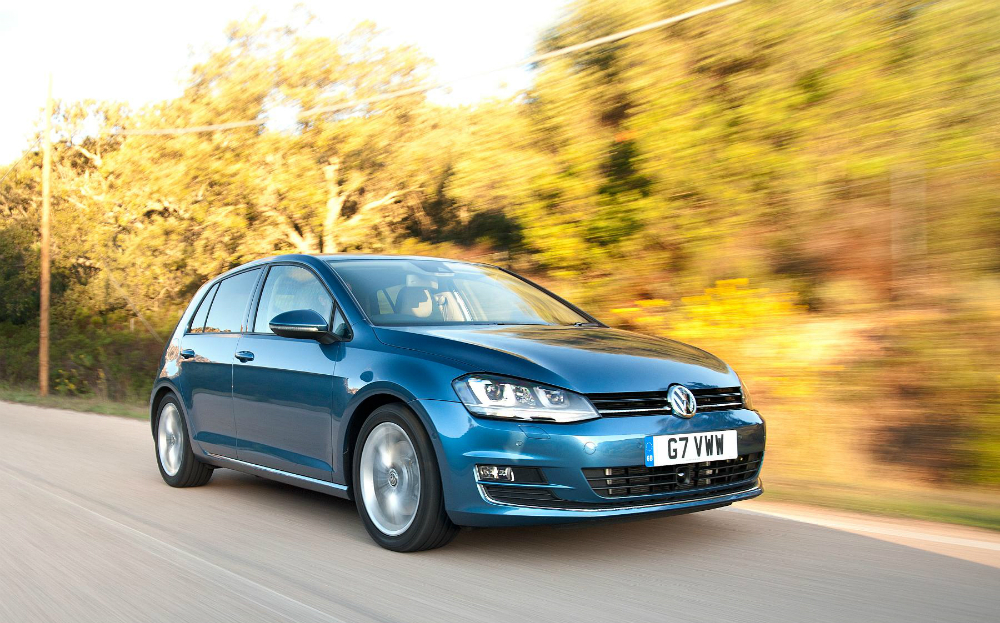 The Volkswagen Golf is a bit like the head boy at school: good at everything and popular with everyone. It’s even good at protecting people in the event of an accident: it was awarded a maximum five-star Euro NCAP rating.

Some of its scores — notably for pedestrian collisions — weren’t as good as the Volvo V40’s, but the Golf’s AEB system, standard on all versions, works at up to 50mph. Thatcham says drivers of the VW have 45% fewer personal injury claims than average. 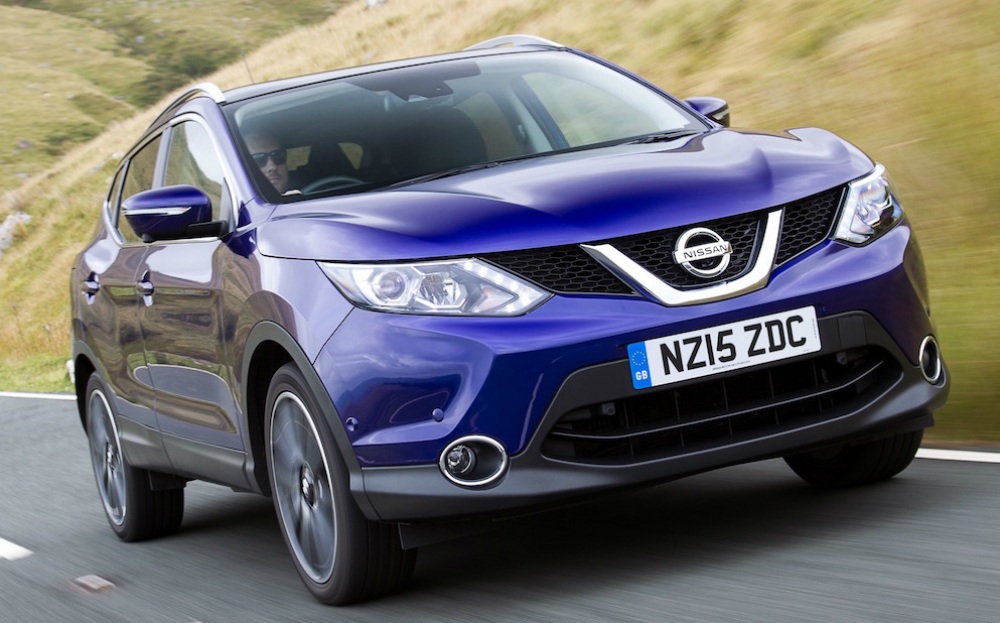 Wherever you look on Britain’s roads, there’s a Nissan Qashqai passing by. This is one of the country’s top 10 sellers, and it performs well in Euro NCAP crash tests. Better still, models fitted with a Smart Vision Pack come with a host of technology aimed at preventing accidents from happening in the first place.

The pack includes automatic emergency braking, which works at up to 50mph, a lane support system that warns drivers when they’re wandering over the lane markings, a speed limit reminder based on road sign recognition and High Beam Assist, which adjusts headlights to stop oncoming drivers being dazzled.

The rest of the best

Poor old Vauxhall. Its Astra is forever overlooked in favour of more fashionable competitors, but the British-made hatchback is a safe buy, according to Thatcham. Check out the Euro NCAP test results here and read our review of the latest generation here.

A safe bet on many levels, the latest 3 has given Mazda a firmer foothold against the VW Golf. See the Euro NCAP results here and read our review here.

Stylish, if cramped, the A-class holds its own when it comes to safety. See the Euro NCAP crash test results here and Driving’s review here.

One of the more quirky family cars, the Civic nevertheless has a reputation for reliability. The Euro NCAP crash test results — here — prove it’s a safe car too. Read our review here.

Another SUV makes the list of the 10 safest used family cars. This is a particular favourite of Driving’s reviewers. See the Euro NCAP test results here, and read Clarkson’s review here.

It looks, well, different, and the cabin is practical for parents who are juggling babies, bags and buggies. See the Euro NCAP crash test results here, and read our review here.