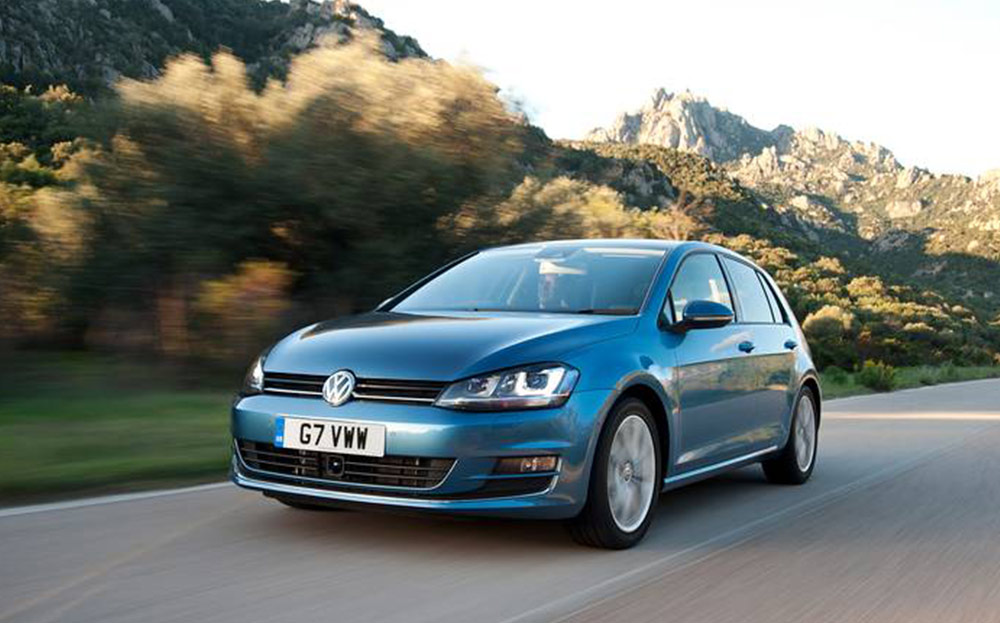 IT’S FUNNY, isn’t it, how people argue about which mobile phone is best. Honestly and truthfully, to the vast majority of people, they are indistinguishable. It’s the same with wine. Of course there is a handful of enthusiasts who in a blind tasting really can tell white from red, but to the rest of us a £4.99 bottle of Château d’Asda tastes the same, and has the same effect, as a £45,000 bottle of Pétrus.

In fact this is true of absolutely everything. Cheese. Pizzas. Caribbean islands. I spoke with a famous rock god the other day, who agreed that the whole debate about guitars is nonsense because they’re all identical.

And so are cities, really. Brummies will argue that Birmingham is better than Manchester or Liverpool or Sheffield. But to the casual observer they’re as different as milk bottles.

Then there’s music. To those who were born under the influence of Stanley Baldwin, the Rolling Stones sound exactly the same as N-Dubz. It’s all just boom, boom, boom, as the elderly are fond of saying. And I know what they mean because I simply cannot tell one piece of classical music from another. Unless it’s been used in an advert on the television, it’s all just one endless parade of girls sitting with their legs wide apart, sawing a cello in half with a bit of horse, and men blowing in tubes.

Yes, there are people who can tell not just Bach from Chopin, but also what orchestra they’re listening to and even what conductor is in charge. But for people with jobs and friends? No. It’s all just bars and tone.

I can tell the difference between a Ford Focus and a Vauxhall Astra, but that’s because I’m a nerd. However, I’m not such a nerd that I don’t realise both are actually Golfs. You could put my mother in a Lincoln Town Car and she would be incapable of telling it apart from her own car. Which is a Golf. She thinks my Range Rover is a Golf, too, albeit one that is idiotically hard to park.

You can fit five people in a Golf, the same number as you can get in a Rolls-Royce Phantom. A Golf will cruise easily at 95mph, the same as a Bugatti Veyron. It is as reliable as Switzerland, as comfortable as your favourite armchair, as parsimonious as a Methodist’s auntie and, all things considered, good value too.

I’ll tell you how brilliant it is. Volkswagen has spent the past five years working round the clock on an all-new model. The company started with a clean sheet of paper and an open mind. And, as you can see from the pictures, what it has ended up with is a Golf.

The boot is a little bigger than it was before. There’s a little crease running down the side. It’s cheaper as well. And though it’s longer and wider, it’s 100kg lighter. Which means the new model is as parsimonious as a Methodist auntie’s lapdog. Or indeed any dog, because they’re all the same too. In fact all pets are the same. Some stand in a field. Some live in a tank. Some purr, and some have a shell. But they all need feeding and housing and . . . I’m digressing.

Economy is probably the big news with the new Golf. And rightly so. Because if all you want is “a car”, then you want to spend as little as is humanly possible on fuelling it. Other car makers are fitting their Golfs with all sorts of stuff — independent rear suspension, for instance — which is fine for the tiny number of connoisseurs. But for everyone else? Independent rear suspension and the benefits it brings are less interesting and important than the result of a village cricket match in Pakistan.

My son is about to turn 17 and wants a car. Does he want it to be fast? Good- looking? Comfy? Nope. All he is bothered about is economy. And he’s not alone.

VW has obviously realised this, which is why the 1.4-litre TSI GT model I tested is fitted with a four-cylinder engine that switches to two cylinders when you’re pootling along. And then shuts down altogether at the lights. What’s more, messages flash up on the dash, giving helpful hints on how to get the most miles from each gallon. One tells you, for example, not to disengage the clutch until the revs have dropped to 1300rpm.

This makes sense because most people don’t realise how modern engines work. They think if they put their foot on the clutch and freewheel when, say, going downhill, it saves fuel. Not so. An engine not in gear quickly slows to idle and needs fuel to keep it ticking over. But if you slow down without disengaging the clutch, the engine uses absolutely no fuel at all.

So, the new Golf. It’s light. It can run on one lung. And you get hints on how to maximise the mpg. That means almost 60mpg, which makes this one of the most economical family cars on sale today. So that covers the nine most important things. For the 10th, it comes with a forward-facing radar system that applies the brakes if it thinks you haven’t noticed you’re about to crash.

So what’s it like to drive? Well, you can choose from a variety of settings to suit your mood. All of them were good. Speed? That was good too. And so were the handling, the comfort and the quality. It was all good. Everything was good. It even has an optional self-park system. That was good as well.

Honestly, reviewing this car is like reviewing a floorboard. It’s impossible to say anything other than: “It does what it’s supposed to do.” Which is why, for a summary of what the new Golf is like, I’ve turned to the Oxford English Dictionary. Golf. Noun. A road vehicle, typically with four wheels, powered by an internal combustion engine and able to carry a small number of people.

It was great before. And it’s still great

Search for and buy a Volkswagen Golf on driving.co.uk