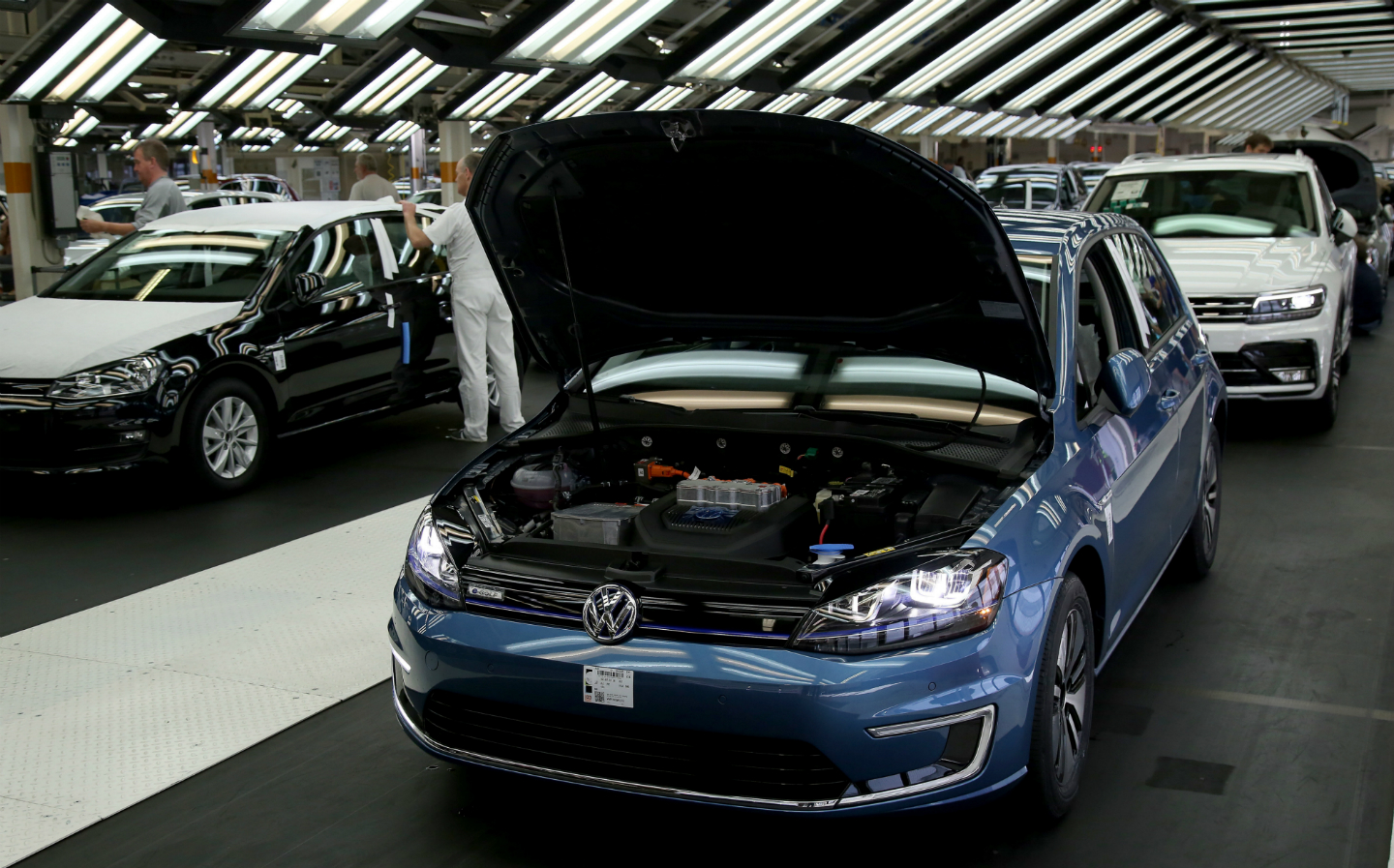 VOLKSWAGEN says it is on track to end sales of cars powered by traditional combustion engines by 2026.

The cars will be launched no later than 2026, according to Jost. Assuming these petrol and/or diesel-powered cars will be in production for no more than 10 years, the combustion engine will disappear from Volkswagen’s portfolio within 20 years.

In their place will be a range of pure-electric “ID” models, with the first being a Golf-sized hatchback that will go on sale in 2020. Volkswagen expects to have 20 pure-electric cars in its range by 2025, with 1m electric cars being sold per year globally by that time.

It’s also highly likely that the Volkswagen Group’s other brands (which range from volume car makers such as Seat and Skoda, to high-end firms such as Bentley and Lamborghini) will also follow the parent company’s example in ditching petrol and diesel power by then.

Volkswagen’s plans to phase out combustion engines roughly coincides with the UK Government’s plans to reduce new car emissions to “effectively zero” by 2040, in part by banning the sales of conventional petrol and diesel cars from that date.