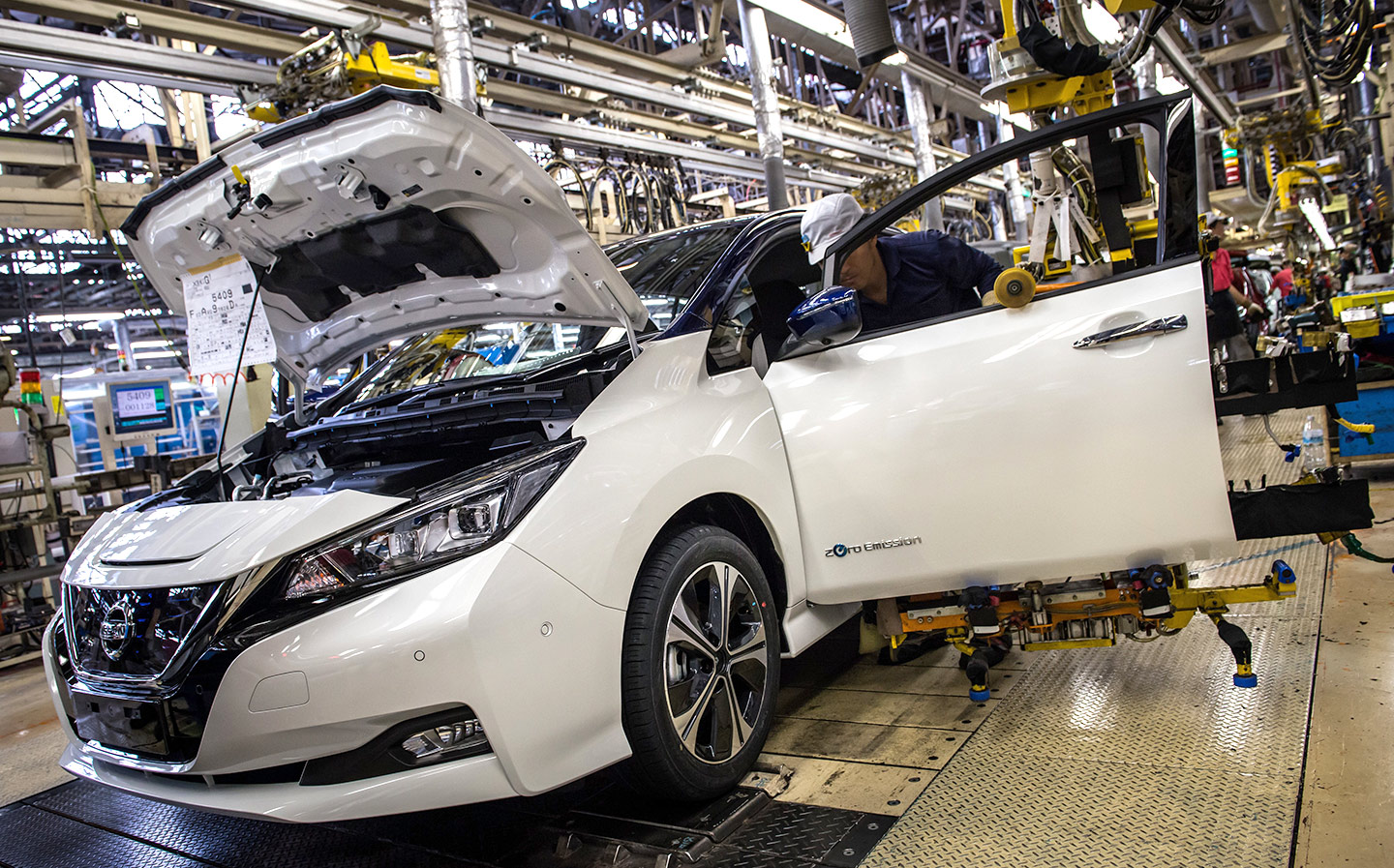 TOUGHER CO2 targets designed to accelerate the shift to electric vehicles could put the “long-term viability” of the European automotive sector at risk, according to the industry’s trade body.

The European Automobile Manufacturers’ Association (ACEA), which represents the 15 major Europe-based car, van, truck and bus manufacturers including BMW, Daimler, Ford, Toyota, Volkswagen and Volvo, urged members of the European Parliament to “consider the high stakes” of a vote this Wednesday on future CO2 targets for cars and vans.

It pointed out that pure-electric vehicles have fewer moving parts than tradition combustion engine vehicles, so their production requires “less manufacturing labour”.

Erik Jonnaert, ACEA Secretary General said: “Our industry is committed to making the shift to zero-emission vehicles, but this transition should be assured in a gradual, rather than an abrupt way.

“The more aggressive the CO2 reduction targets are, the more disruptive the socio-economic impacts will be, especially in member states and regions where the sector’s share of industrial output is high.”

He added: “We are calling on MEPs to be aware of the possible unintended implications of their vote. Reducing CO2 emissions from the transport sector is of course crucial – as is affordable mobility for consumers and the long-term viability of the European automotive sector.”

In four out of 10 EU regions, automotive accounts for more than 10% of manufacturing employment, according to the ACEA.

“Our industry is committed to making the shift to zero-emission vehicles, but this transition should be assured in a gradual, rather than an abrupt way”

Car makers are investing heavily in alternatively-powered vehicles and customer demand is growing, although the market uptake remains low as a proportion of all car sales. Plug-in vehicles represented just 1.5% of EU car sales last year.

In the UK, there were 7,489 plug-in and hybrid car registrations in August, according to the Society of Motor Manufacturers and Traders (SMMT) – up 88.7% on the same month in 2017, representing an increase from 5.2% to 8% of the total market.

The market is changing rapidly, though, with the car makers spending billions of pounds to help deliver more ultra-low and zero emission models to the market. Familiar pure-electric models such as the Tesla Model S, Nissan Leaf (pictured), BMW i3 and Renault Zoe are being joined by the likes of the Hyundai Kona Electric, Jaguar I-PACE, Audi e-tron, Porsche Taycan, Kia Soul EV and Tesla Model 3.

This drive for innovation should ensure the long-term future of the industry, say environmental campaigners.

ClientEarth lawyer Ugo Taddei said: “It is essential that the transition to cleaner vehicles keeps pace with public demand. More and more consumers want to turn their back on obsolete and polluting technologies and embrace zero-emissions vehicles.

“This shift will not only mean people can breathe cleaner air, but it will also create business opportunities for the car industry. They should grasp this chance to move on from the diesel emissions scandal and get up to speed with their competitors in other parts of the world, who are leading the way when it comes to new, cleaner technologies.

“European car manufacturers are behind the times. They should focus on meeting their customers’ demands and moving our cities away from polluting vehicles and onto cleaner transport, instead of constantly digging their heels in and living in the past.”

Porsche ‘not demonising diesel’ by ditching the fuel

Tesla’s stock price has fallen sharply in response to a tweet from CEO Elon Musk saying that a contract with Hertz is not complete.