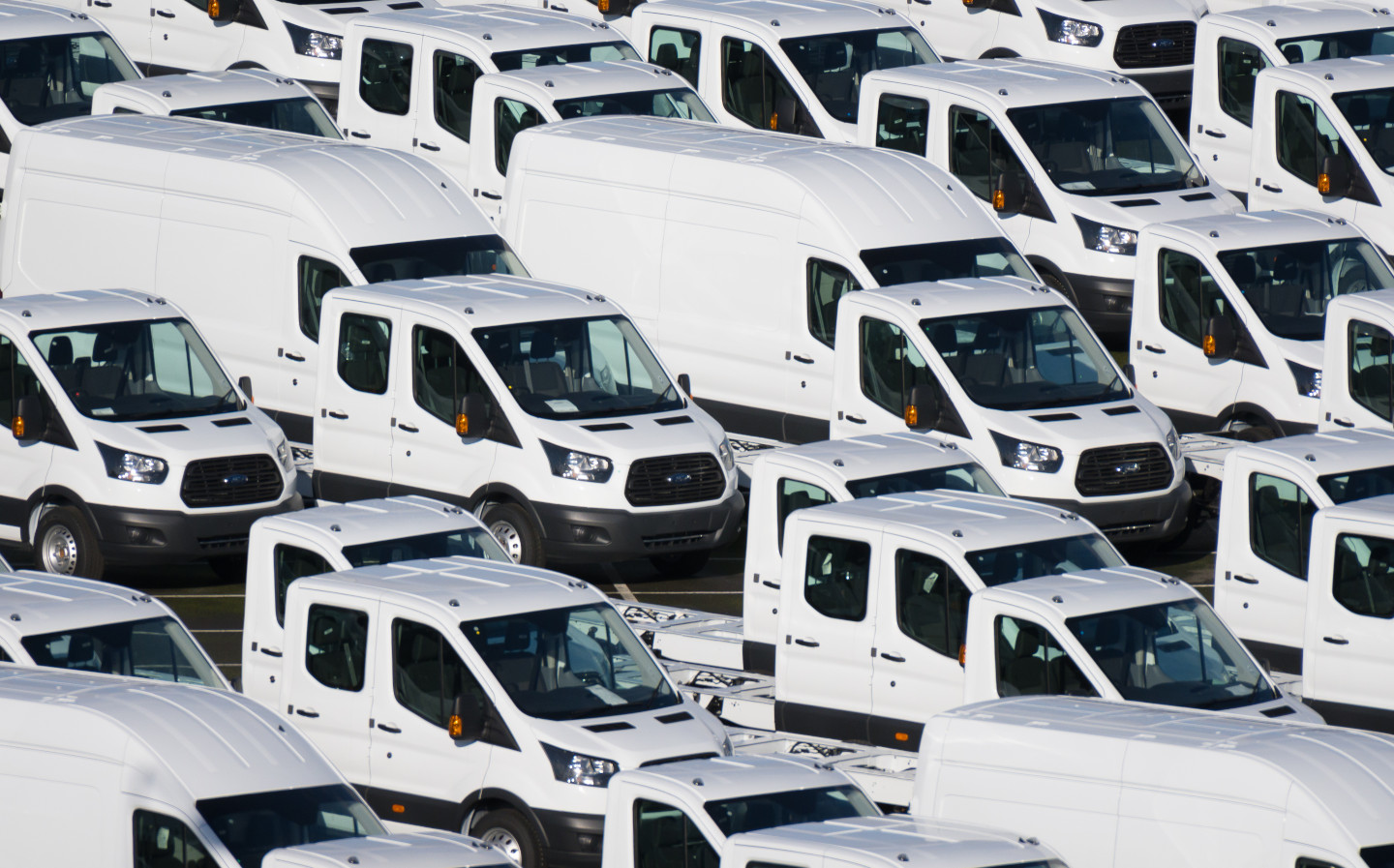 NEW GUIDANCE designed to prevent terrorist attacks using vans and other commercial vehicles has been brought in from today.

The new standards, introduced by the British Standards Institution (BSI) and sponsored by the Department for Transport (DfT), includes a requirement to carry out background checks on those hiring commercial vehicles.

The BSI and DfT hope that this will prevent their use in terrorist attacks, such as those at London Bridge and Westminster in 2017, as well as other crimes including people smuggling. The DfT noted the death of 39 Vietnamese nationals in 2019, whose bodies were found in a lorry in Essex.

The government said that the new guidance had been drawn up by transport, safety and crime experts, and that it was aimed at operators of light and heavy goods vehicles.

In order to meet the new requirements, checks would have to be carried out on drivers’ references as well as into their employment history for evidence of criminal links. Operators will also be told to carry out regular visual checks on their vehicles for evidence of tampering.

Companies must also improve their knowledge of potential risks posed by commercial vehicle rentals, the government said, as well as develop security management plans and implement systems that ensure accountability and security.

Transport Minister Robert Courts said: “This is vital new guidance which will go a long way to help us in our fight against terrorism and organised crime. I wholeheartedly support this move and the British Standards Institution in their important work.

“Terror attacks and organised crime involving commercial vehicles have had tragic and devastating effects in recent years, with every life lost leaving an unimaginable void in the lives of so many.

“This government will continue to work tirelessly to ensure the British public are kept safe.”

Driving.co.uk has contacted several commercial vehicle rental companies regarding their reaction to the new legislation.

The UK suffered from two terror attacks in quick succession in 2017, both of which saw vehicles used as weapons. In March that year, an attacker drove a car into pedestrians on Westminster Bridge, injuring 50 people and killing four. The vehicle hit speeds of up to 76mph on the bridge. The attacker, Khalid Mashood, then stabbed police officer Keith Palmer to death outside the Palace of Westminster.

Less than three months later, in June 2017, a hired Renault Master van was driven into pedestrians on London Bridge, before its three occupants attacked people in the nearby Borough Market with knives. Eight people were killed before the three assailants were shot dead by armed police.

Since the attacks, bollards have been installed on London Bridge and outside public buildings in the capital in order to guard pedestrians from attacks using vehicles.