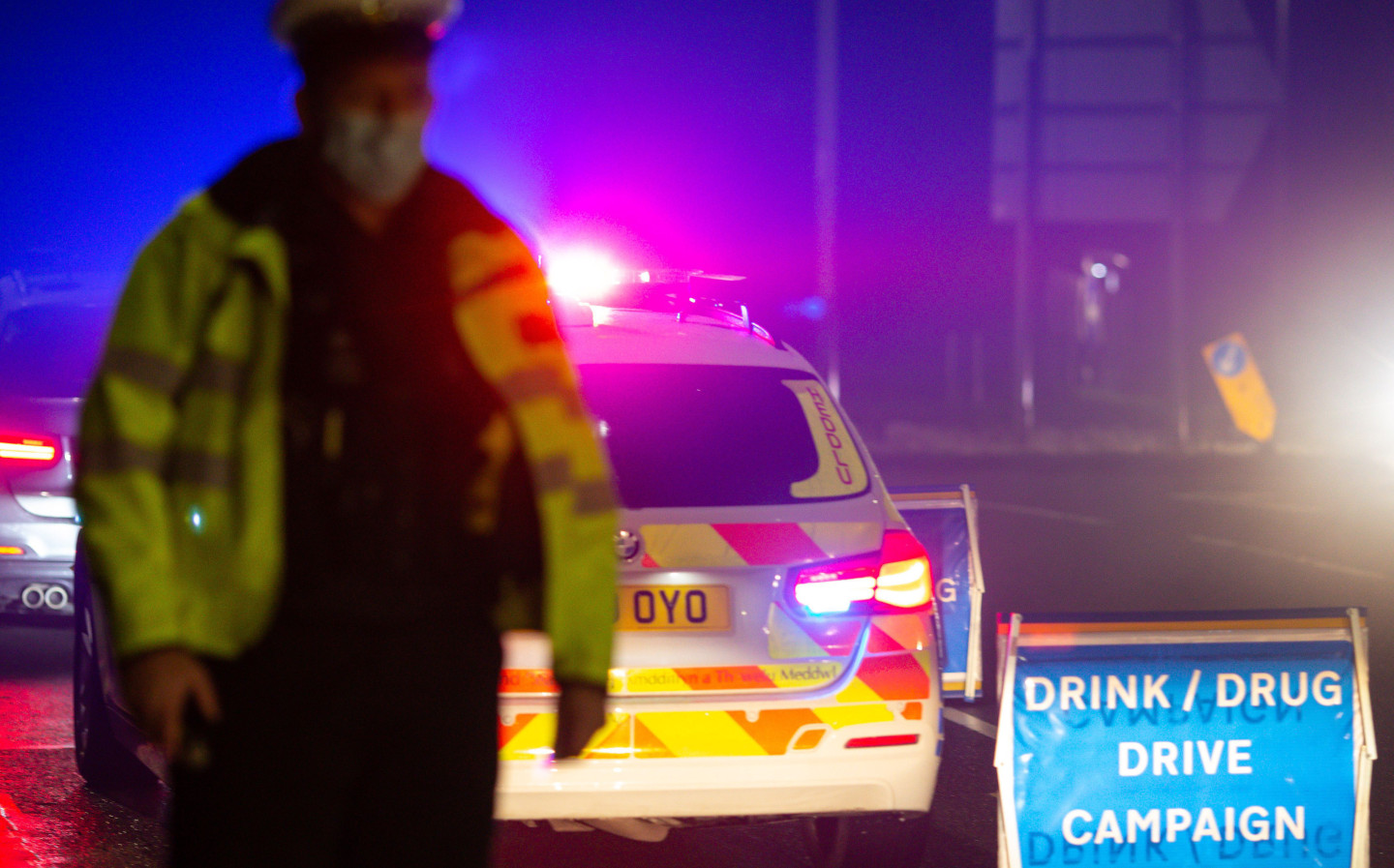 THE DRINK DRIVING limit in England and Wales should be lowered for the first time since the 1960s, according to a new government report, to bring it in line with Scotland’s legislation.

The report, by the Parliamentary Advisory Council for Transport Safety (Pacts) and funded by the Department for Transport (DfT), comes after a stall in the reduction of road deaths over the last decade.

A long-term decrease in road deaths that began in the 1960s has “largely ceased”, the report notes, and drink driving remains one of the biggest causes, accounting for 13% of fatalities.

The number of deaths caused by drink driving fell steadily in the UK from the mid-1960s, when the first laws regulating it came into effect. However, since 2010, around 240 people per year have died as a result of a collision involving a driver above the legal drink-drive limit.

In its summary, the report branded laws regulating drink driving in the UK as “no longer adequate”, due to a 63% fall in levels of police enforcement since 2009, as well as the proliferation of mental health and alcohol issues caused by the ongoing coronavirus pandemic.

“While drink drive deaths remain unchanged, the government will be forever criticised for being out of step with other countries that prioritise road safety,” it concluded.

In compiling the study, Pacts (led by researchers from the University of Sterling and the University and Dundee) analysed DfT data as well as undertaking in-depth interviews with 30 people who confidentially admitted to drink driving.

What changes to drink-driving laws have been recommended?

When making its recommendations, Pacts said that the 80mg per 100ml of blood alcohol limit in England and Wales, which has not been changed since the 1960s and is the most lenient in Europe, should be cut by more than a third to 50mg.

That would bring the two countries in line with Scotland, which used its devolved powers to tighten its blood alcohol limit in December 2014.

Northern Ireland has passed legislation to lower its limit to match Scotland but has not yet begun to enforce the new law.

The report also recommended that a new “zero” limit (0mg-20mg) should be introduced for those whose profession includes driving, as well as for young and novice drivers, who tend to be involved in more drink-driving collisions and deaths.

“Police should have further-reaching powers, including the ability to carry out mandatory alcohol testing”

Twenty-two European countries currently have a stricter blood alcohol limit for new drivers than England and Wales, and no other European country has a limit exceeding 50mg/100ml, even for experienced drivers.

However, Pacts said that lowering the legal blood alcohol limit would not be sufficient by itself, and recommended a wide-ranging strategy including enhanced enforcement, media campaigns, public health measures, the wider use of new technology and additional research.

It also called for a reversal in the lowering levels of police enforcement, and said that police should have further-reaching powers, including the ability to carry out mandatory alcohol testing, which would allow police to conduct a breath test on any driver.

Currently, police can only breathalyse a driver if they believe they have been drinking, involved in an accident, or have committed a moving traffic offence.

A spokesperson for the Department for Transport told The Times that there are no plans to lower the current legal limit, but that “we thank Pacts for its report, which we will consider in detail”.