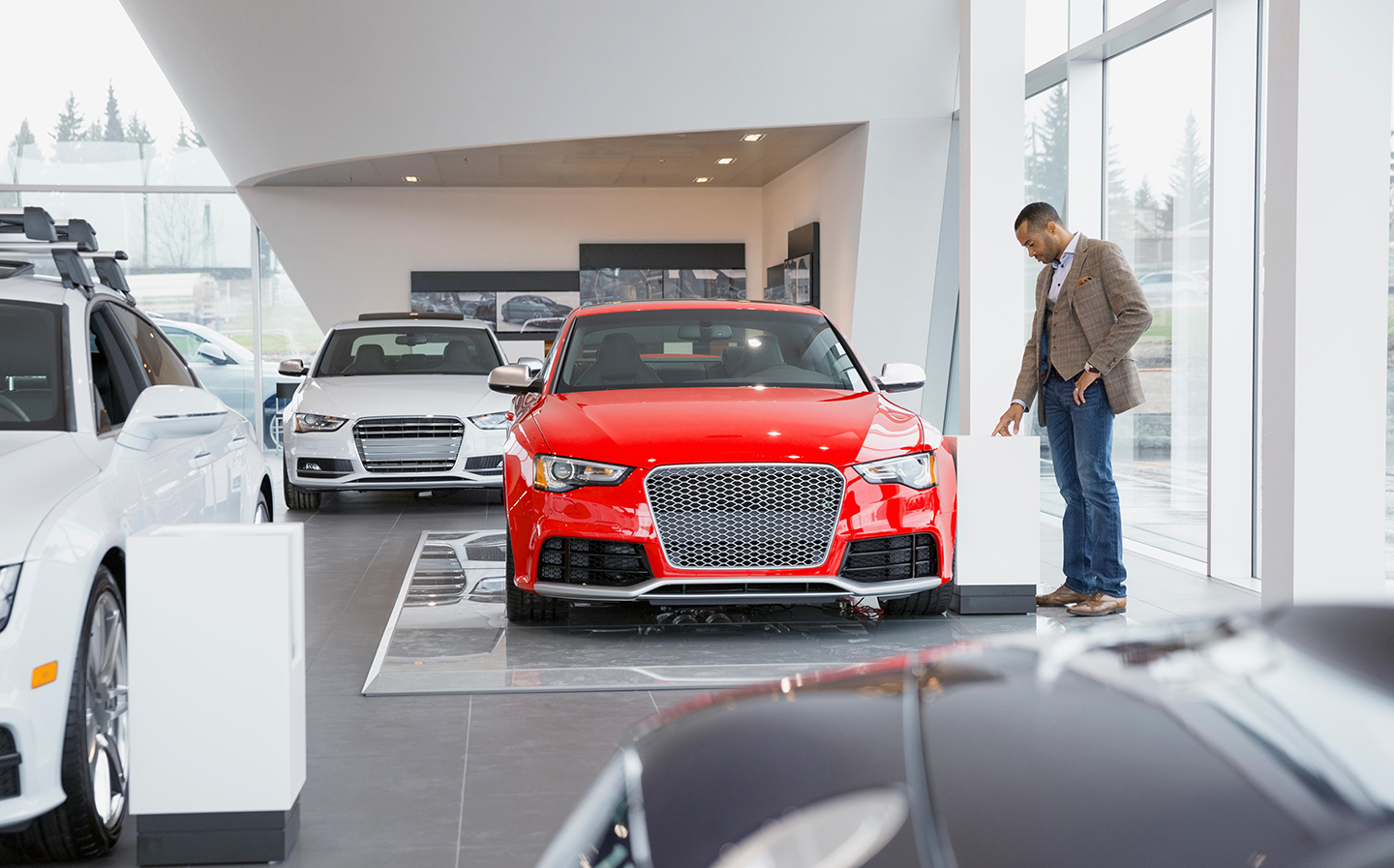 According to a survey conducted on behalf of Kwik Fit, more than 4.7m drivers are currently paying off a car loan, with each car owner having to put aside just over £226 per month to afford the finance agreement.

The accumulated amount spent on car finance repayments in the UK equates more than £1bn per month.

The survey also highlights the differences in average loan repayment figures across the country. Perhaps unsurprisingly, motorists from more affluent regions such as London and the South East of England had the highest monthly repayment rates (£269.01 and £271.63 respectively), with drivers from Scotland doing nothing to dispel the thrifty spending stereotype by having the lowest average monthly car loan fee of £188.36.

While not referenced in its findings, the study does go some way to reviving concerns for the sustainability of car loan credit. As well as the skepticism over how the industry would fare in the event of an economic downturn, there are also worries that some consumers may have signed up to the finance agreement without having all the terms fully explained to them.

It also highlights the need for motorists to properly look after the cars they drive, regardless of whether they plan on purchasing them outright, trading them in or returning them to the dealership at the end of the contract.

Roger Griggs, Kwik Fit’s communications director, said: “This study reveals the huge sums of money which the country’s drivers are spending each month on car finance payments, either through PCPs, leases or other types of borrowing.

“Whichever route drivers take to finance their car, or if they pay for it outright, it’s vital that they focus on maintaining as much of its value as possible for when they come to sell it.

“Keeping it properly serviced is essential, so drivers need to ensure they are budgeting for those costs and not skimping on maintenance.”

And remember not to exceed your annual mileage limit, or risk paying penalty fines when you hand the car back. One way fraudsters try to get around the penalties is by illegally winding back the odometer, and the increasing popularity of car finance deals has led to an increase in the crime. Data published last year suggested one in 16 cars has been clocked, a rise of 25% compared with 2014.

Surge in clocking: is your car one of 1.9m with illegal mileage modification?