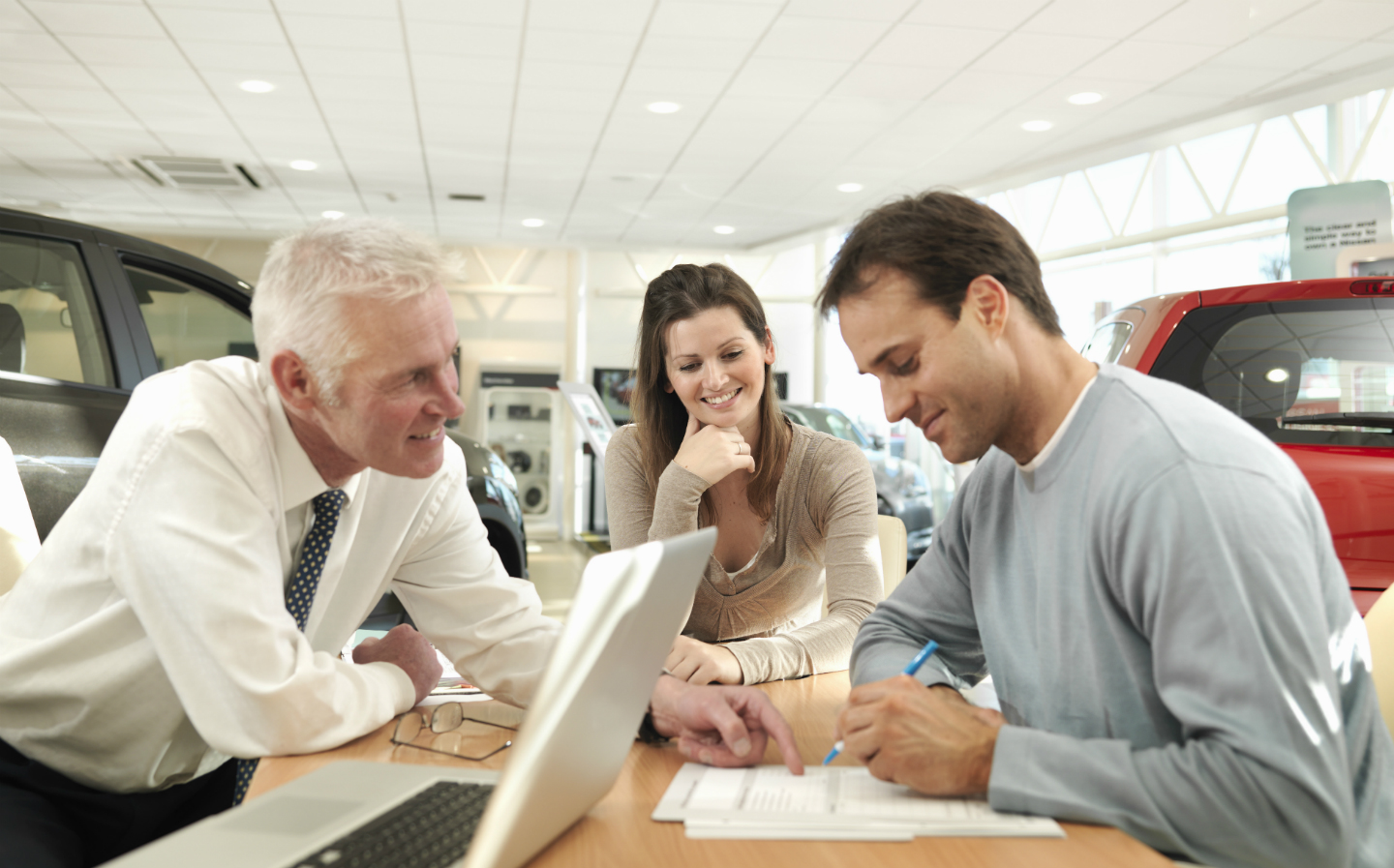 A BOOM in the reliance on debt to fund car purchases could lead to mass defaults and repossessions in an economic downturn, experts warn.

Analysts believe thousands of drivers on personal contract purchase (PCP) deals may have been sold the loans without having the terms properly explained to them. In an economic slump they might be unable to keep up payments.

PCPs allow people to secure a car with monthly payments, in effect leasing it for three or four years rather than owning it. Customers only pay for the depreciation in the value of the car over that period, after which they can hand the car back, buy it outright or arrange finance on a new car.

The deals were originally developed in America and were little known in Britain until the past decade. Today, nearly 90% of new cars are bought with finance deals, helping to cause the recent boom in new and nearly new car sales.

However, the alleged mis-selling of finance deals could lead to drivers defaulting on their payments if the economy slumps, leaving car dealers with a glut of second-hand cars they would struggle to sell on.

Last month the Financial Conduct Authority (FCA) launched an investigation of the motor finance industry and suggested some borrowers, particularly poorer customers, may be paying too much for credit.

According to The Times, the Car Finance Company, a provider of finance to those with poor credit ratings, appears to be in financial trouble. Six directors of the “sub-prime” lender have quit since the beginning of March and its accounts are listed by Companies House as overdue.

There is no suggestion of any wrongdoing by the Car Finance Company. However, industry experts have warned that car dealers could be left liable for millions of pounds in compensation if financial regulators decide their finance products have been mis-sold.

“There is a huge risk here, particularly if the cars depreciate faster than expected”

The FCA is not expected to complete its work until next year, but The Times claims an early review is often an opening for a wider market investigation by the regulator, which has warned that it will intervene if it finds evidence of wrongdoing. The FCA declined to speak to The Times.

The proportion of sales funded by members of the Finance & Leasing Association (FLA) has almost doubled in the past decade, from 47.6% in 2007, as consumers have switched from buying cars with their savings to borrowing or leasing.

The chief executive of one bank said he feared many lenders were becoming overexposed and an economic downturn could bring heavy losses. “There is a huge risk here, particularly if the cars depreciate faster than expected,” he said.

How should I pay for my car?