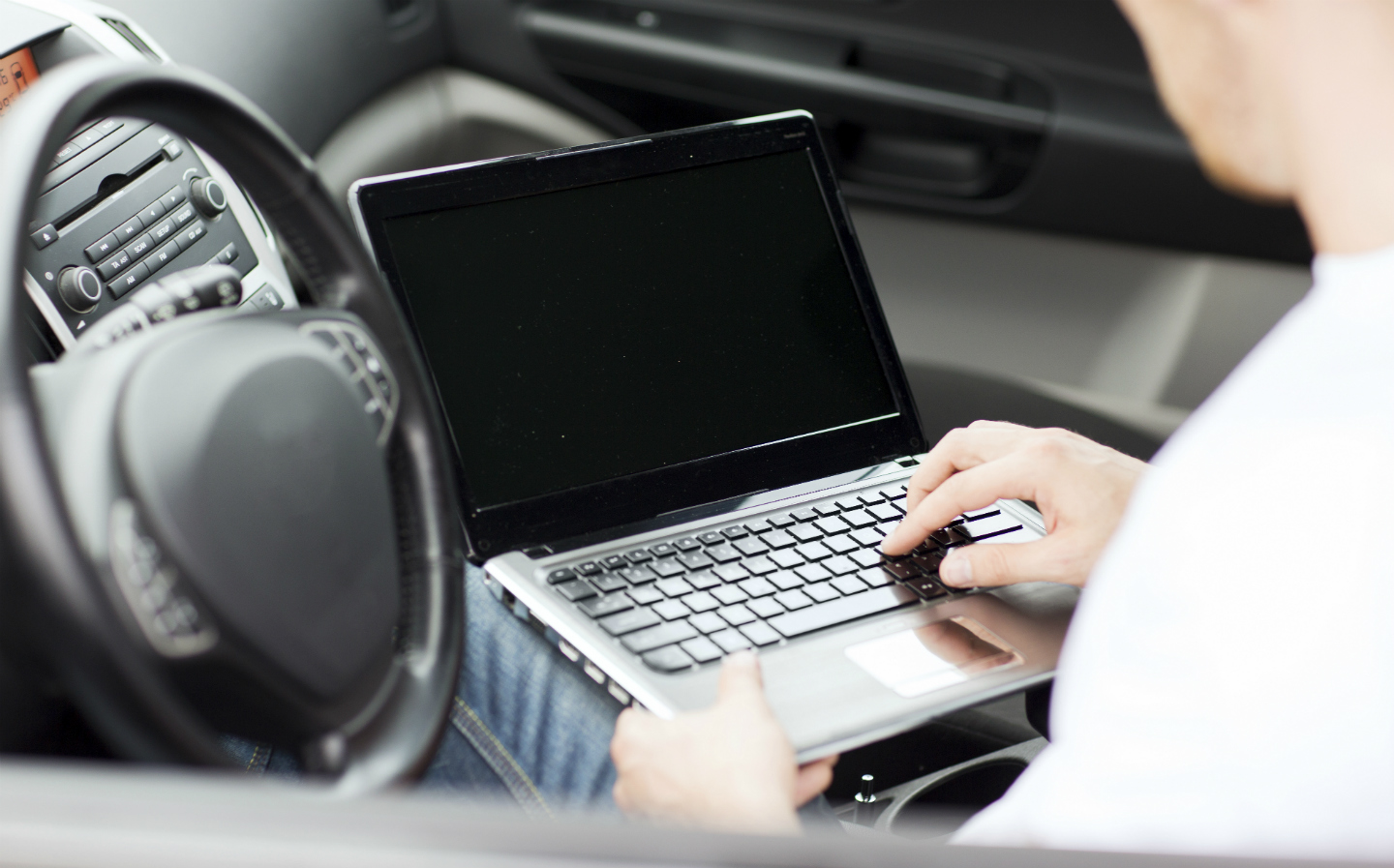 MORE DRIVERS than ever are tampering with the mileage of their car, according to leading vehicle valuation experts. New figures suggest 1.9m cars on the road could have a hidden past, following a boom in the number of “clocked” cars that have had their recorded mileage modified illegally.

The data from Cap HPI, the vehicle history checking and valuation company, suggests one in 16 cars has travelled further than the odometer suggests, a rise of 25% compared with 2014.

Cap HPI’s experts say that the boom in drivers buying a car using finance products, which include penalties for exceeding an agreed total mileage, are encouraging more motorists to wind back the car’s odometer.

It also claims that the ease of having digital odometers adjusted is leading more and more drivers to tamper with their car before handing it back to a finance company, part-exchanging it for a new model or selling it to unsuspecting drivers.

Drivers who have bought or leased a car using a finance agreement face excess mileage charges of an average 9p per mile. If someone were to exceed an agreed limit by 6,000 miles over the typical three-year ownership period, they would face a bill of £540.

However, there are now many ‘mileage correction’ companies that offer to change a car’s recorded mileage for under £100.

Barry Shorto, of Cap HPI, says the cost to dealers and motorists could be equivalent to £800m a year: “With clockers able to add thousands of pounds onto the value of a car, unsuspecting buyers stand to lose out, as do dealers.”

Drivers can guard against buying a clocked car by carrying out a vehicle history check. These typically cost from £10 and not only verify the car’s mileage against the National Mileage Register, but also check for evidence that a vehicle has been stolen, crashed, has finance outstanding against it or has been cloned and passed off as a legitimate car.