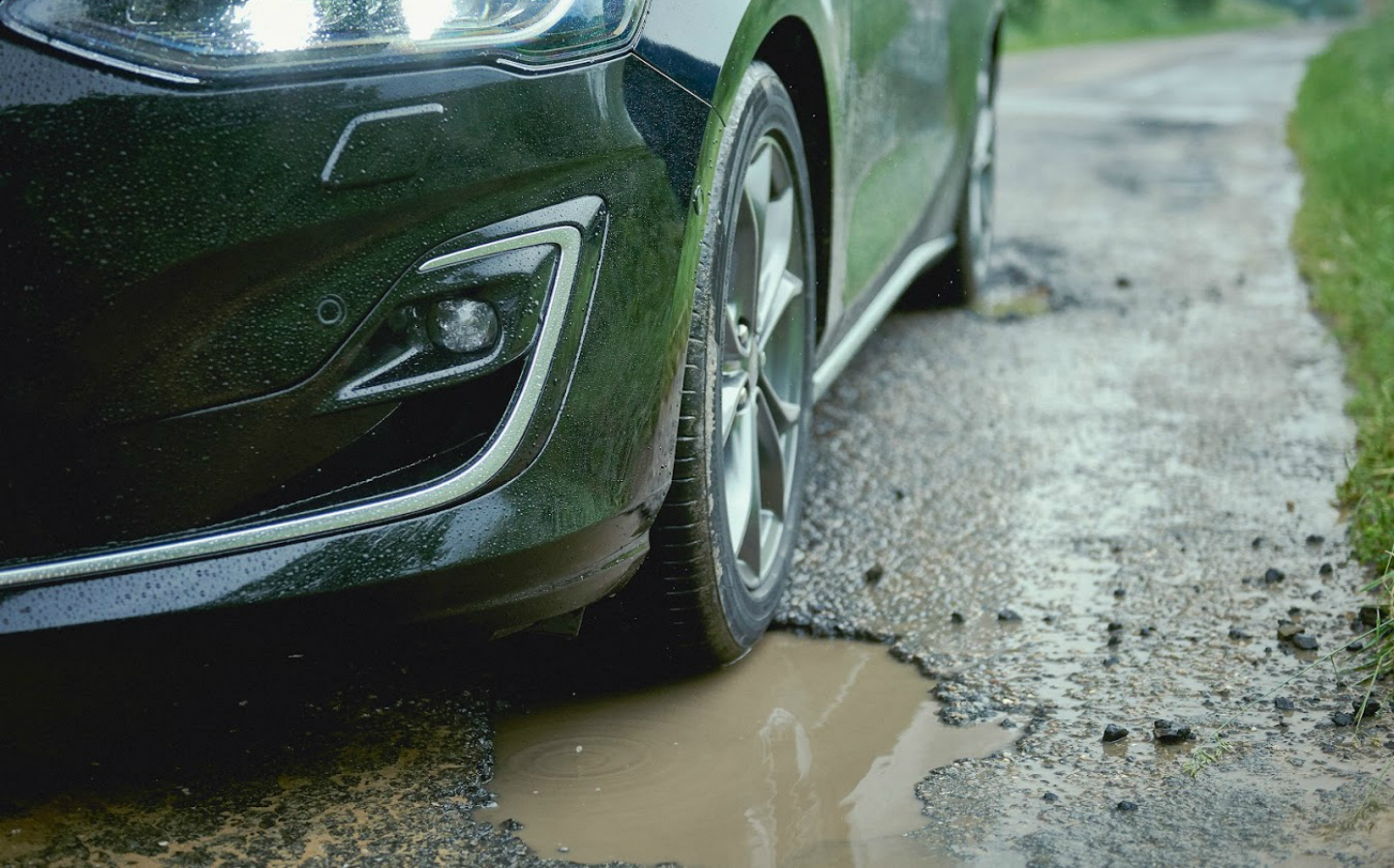 THE DEPARTMENT for Transport has said it will invest £23m in research programmes to conquer the UK’s chronic pothole problems.

As part of the nationwide “Live Labs” project, eight local authorities will receive a share of £22.9m to finance the development and trials of “new surface materials” and “pothole repair techniques”.

Should a successful solution be found other UK councils are expected to trial the new repair and assess its effectiveness for themselves.

Authorities in Kent, Staffordshire and Buckinghamshire will allocate funding for technology that will initially collect data on the state of the road network, making highway maintenance more effective, more efficient and less of a burden on councils’ coffers.

Additional trials include the installation of water pipes under car parks and bus stations in Flitwick, with geothermal energy used to de-ice the road surface, while Cumbria will extend tests on the viability of recycled plastic as a material for new road surfaces and filling of potholes.

This funding is in addition to the extra £420m the Chancellor Phillip Hammond set aside for road maintenance in his October 2018 budget. According to the DfT, the UK government will invest up to £6.6bn in pothole repair and road maintenance between 2015 and 2020.

Transport secretary Chris Grayling said: “Potholes are the number one enemy for road users and this government is looking at numerous ways to jeep our roads in the best condition. Today’s trials will see how new technologies work in the real world to ensure our roads are built for the 21st century.”

Some organisations, however, have suggested the allocated funds and allotted timeframe aren’t enough to bring the UK’s road network up to standard. According to the Asphalt Industry Alliance road maintenance body, it would take 14 years and £9.3bn to properly repair all of the roads in England and Wales alone.

Learners should be able to spot a pothole to pass driving test, says the AA