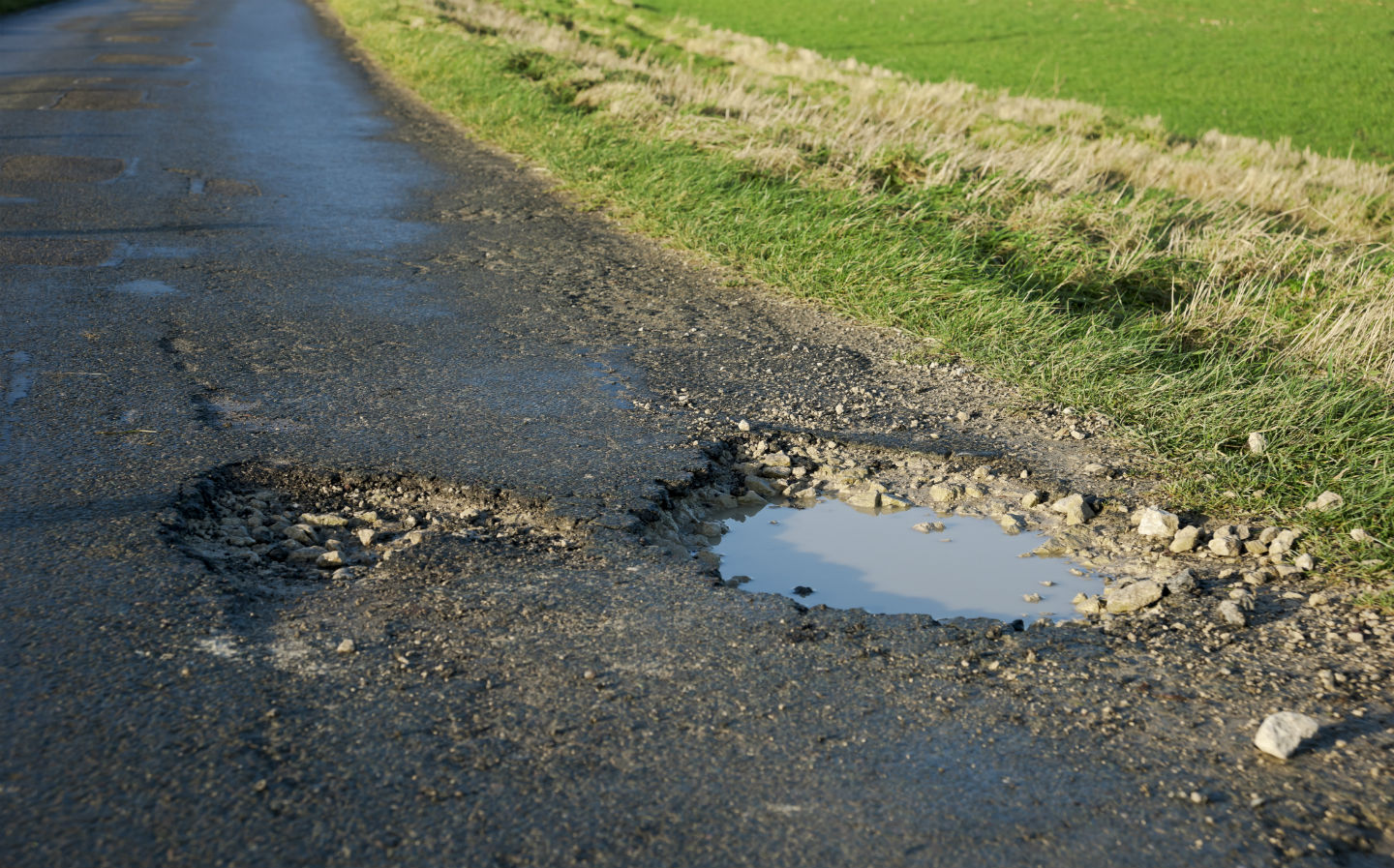 LEARNER drivers should have to prove they can spot and handle potholes to gain a licence, according to the AA.

The breakdown service wants poor road surfaces to be included in the hazard perception test, which is part of the driving theory test, because of the damage they cause to vehicles.

It also called for advice on what to do when drivers encounter a pothole to be added to the Highway Code.

A recent report by the Asphalt Industry Alliance warned that one in five local roads in England and Wales is in a poor condition as councils face a huge funding deficit to tackle potholes.

AA president Edmund King said: “It is a sad indictment of our poor road conditions that instructors are having to adapt their lessons to avoid potholed roads.

“More troubling is the fact that lessons and tests are being abandoned because of pothole-related breakdowns.

“The situation is so serious that the hazard perception test and Highway Code need to change to reflect the state of the roads that learner drivers have to learn on.’

The Government said the Driver and Vehicle Standards Agency keeps the driving test under constant review to ensure it is as effective and relevant as possible.

The DVSA said in a statement: “We have listened to the concerns of road users and are already providing councils in England with over £6bn to help improve the condition of our local highways.

“This funding includes a record £296m through the Pothole Action Fund – enough to fix around six million potholes.”