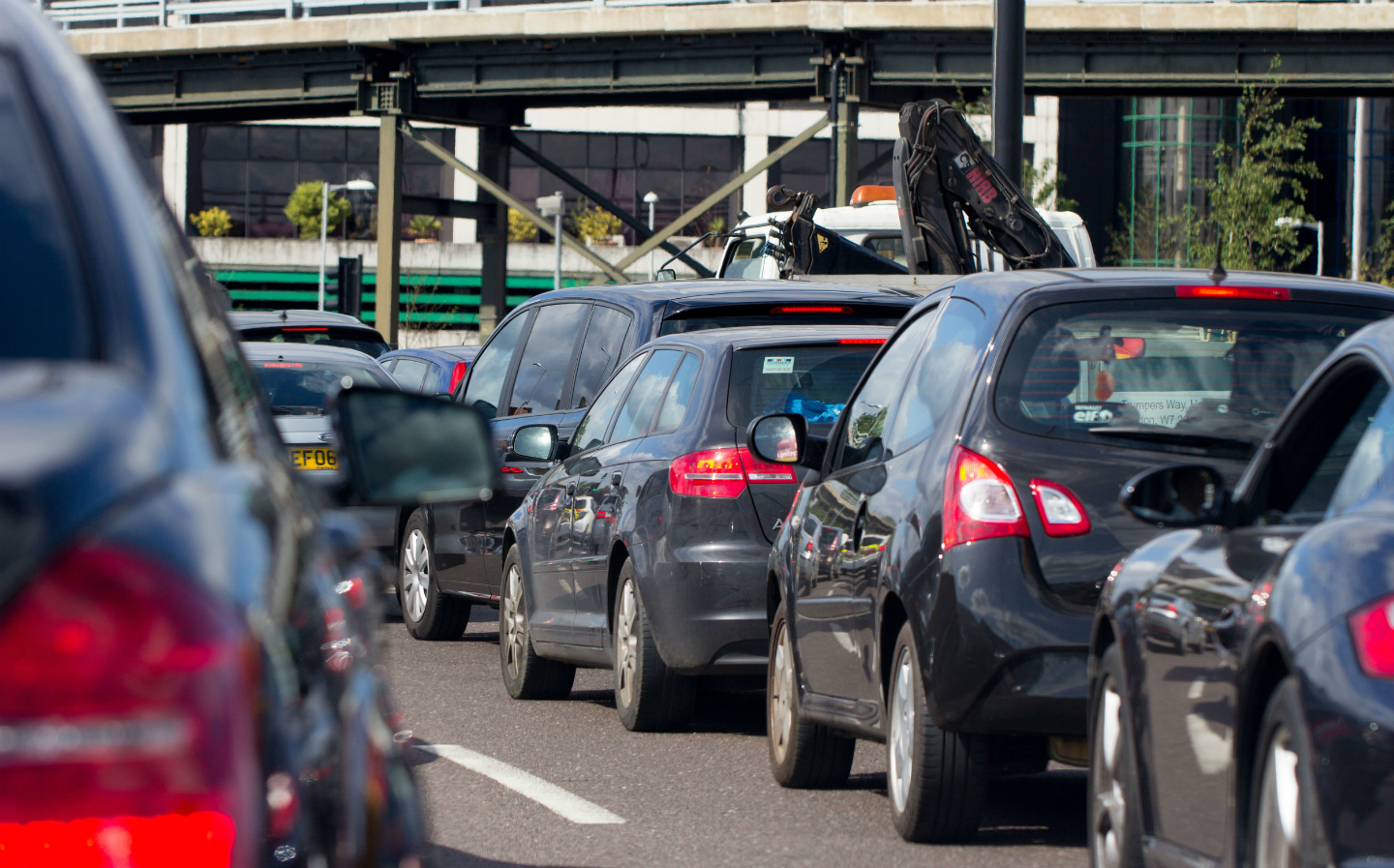 PLANS to ban petrol and diesel-powered cars in the UK could be accelerated, according to the UK’s transport secretary.

Speaking at the Conservative Party conference in Manchester, Grant Shapps hinted that the government could heed advice from the Committee on Climate Change independent advisory body, and bring sales of new cars powered purely by petrol or diesel engines to an end by 2035.

Shapps said: “The government’s own advisory committee on climate change said 2035 is a date for which we should aim [to end petrol and diesel car sales by]. We need to test these arguments and work in partnership with industry to examine how to proceed.”

If the earlier date becomes an official target, it would bring forward this part of the government’s Road to Zero emissions-reduction strategy by five years. When the plan was first announced in July 2018, the government said it wanted all new cars and vans to be “effectively zero emission by 2040”, meaning some plug-in hybrids at that stage might still be allowed, and expected all new cars sold by 2050 to have no tailpipe emissions at all.

The 2035 date would also bring the UK’s target more in line with commitments in other parts of the UK and Ireland. In September 2017, Scotland’s First Minister Nicola Sturgeon confirmed targets to “phase out the need for petrol and diesel cars and vans [in Scotland] by 2032”, and the Republic of Ireland announced in June 2019 it wants all new cars and vans sold in the country after 2030 to be zero-emissions vehicles.

While car makers are by and large heading towards a zero-emissions future, some areas of the motor industry are concerned they may not be able to keep pace with the plans. Mike Hawes, the chief executive of the Society of Motor Manufacturers and Traders, which represents the UK car industry, told The Times:

“Industry is committed to zero-emission transport for all. However, low and zero-emission vehicles still only make up a fraction of the market underscoring the huge challenge of fast-tracking a shift to zero-emission transport. Ambition must be matched by measures that support industry allowing manufacturers time to invest, innovate and sell competitively. This includes long-term government commitment to incentives and investment in infrastructure to accelerate the uptake of these new technologies.”

Shapps’ comments on the petrol and diesel ban possibly coming into effect earlier than originally expected follow shortly after he confirmed the government wants to remove the £3,500 Plug-in Car Grant subsidy towards new pure-electric car purchases.

While the transport secretary didn’t say when the full grant will be scrapped, he did advise motorists looking at upgrading to a new pure-electric car to “buy it while the subsidy’s there”, and the Road to Zero strategy states the government will “offer grants for plug-in cars, vans, taxis and motorcycles until at least 2020”.