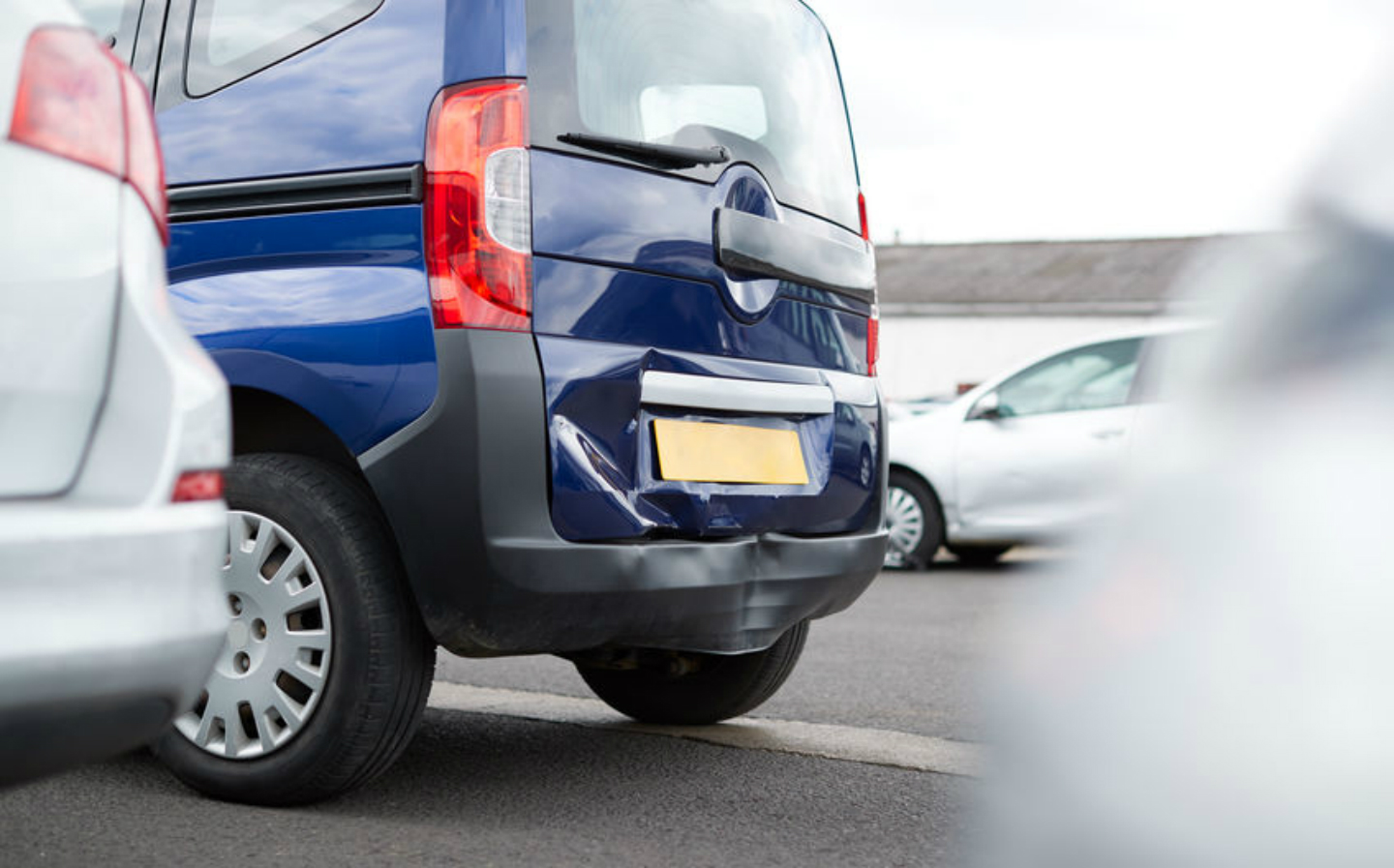 Of the drivers surveyed by Skoda, 11% admitted they had seriously damaged their car while in a car park within the last 12 months, with the repair costs on average setting them back a hefty £396.

Assuming the survey’s sample size is representative of the 33.6m estimated active drivers in the UK, that suggests British motorists are on average being stung by £1.48bn in repair bills for damage caused in car parks.

Many of those quizzed confessed to hefty collisions in their cars, with 40% of respondents admitting they’d struck a solid object such as a tree, lamppost or space divider while they were parking their car. That could help explain the hefty average repair costs.

Small dings were just as common, though, with an identical number of poll participants admitting to hitting another vehicle with their car’s door. However, it wasn’t revealed whether any of them were light taps or bangs large enough to mark or dent the other vehicle’s bodywork. Likewise, Skoda didn’t say how many of the drivers admitted to scuffing their car’s wheels while parking, though the car company did find that respondents damaged their alloys around twice a year, on average.

It wasn’t just repair fees that were costing the drivers who were surveyed, as many of them revealed patience with their passengers was also at a premium while they were trying to manoeuvre their car into a space. Twenty percent of respondents said their children were a frequent source of distraction while they were parking, and a similar number (19%) admitted they’d had a row with a bystander or another motorist over a parking disagreement.

Even devoted couples aren’t immune to car park-related rage, it seems, as around one in seven (14%) admitted they’d given their other half the silent treatment over a car parking falling out. According to the survey, instances like this occurred around six times per year, and the self-imposed silence would last six and a half hours on average.

Despite all the damage and the family feuds from car parking incidents, it appears many of the motorists who took part in the survey rate themselves very highly as drivers. Nearly three quarters (73%) said they would describe themselves as being “good parkers”, and just over half (53%) of those surveyed said they were confident they would pass the parking section of the driving test if they had to take it again.

Parking spaces widened as bigger cars get owners into a scrape

How to repair scratches and scuffs to car paintwork