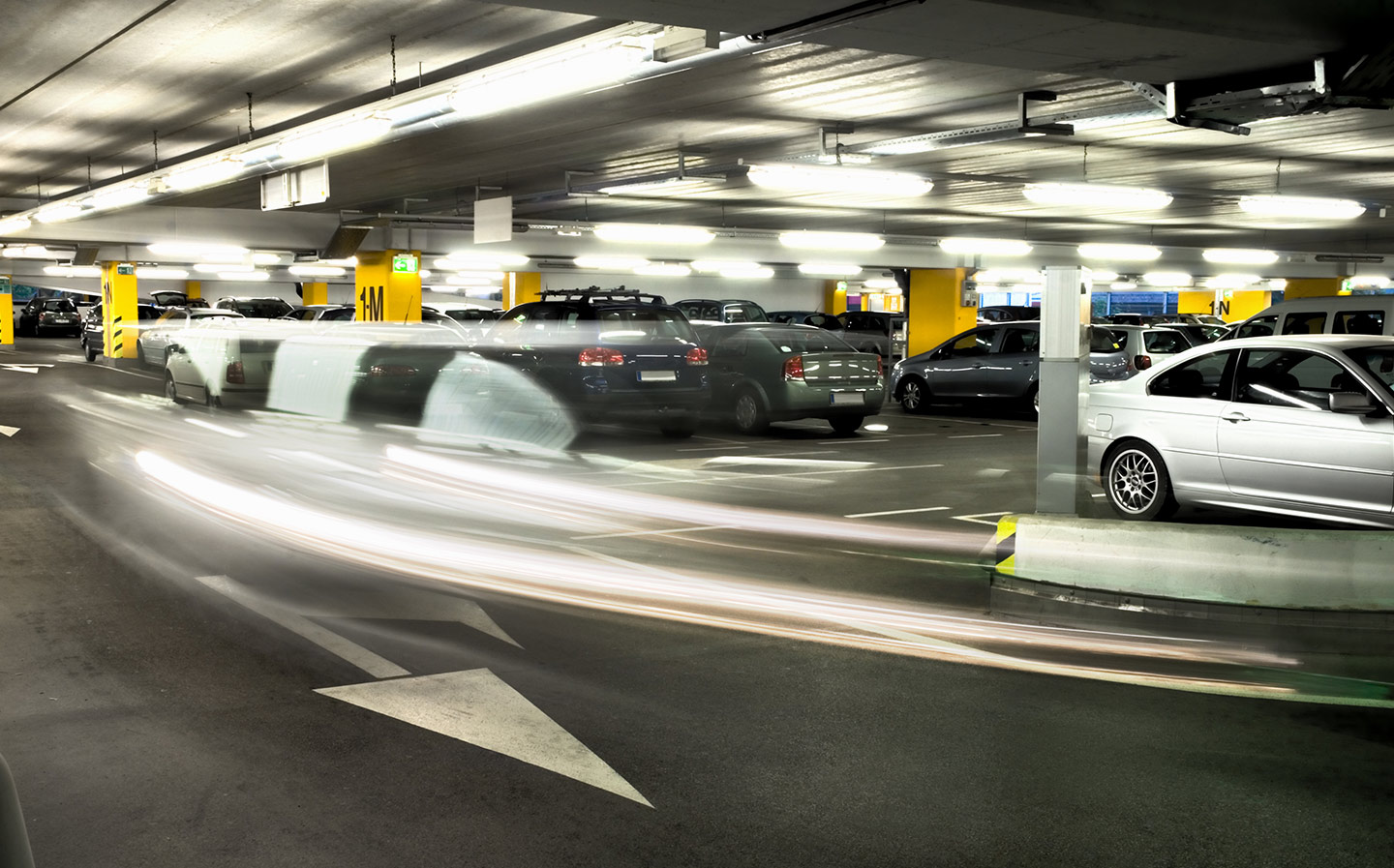 CAR PARKS are having to rethink the size of spaces to accommodate 4x4s, as Britain’s love affair with big cars is causing an epidemic of parking accidents. New figures reveal that car park collisions are up by more than a third in two years.

National Car Parks (NCP), the biggest private car park operator in Britain, says it is widening bays to “allow for easier use for bigger vehicles”.

“We are moving towards making the bays wider,” the company said, “as we recognise that vehicles are growing in size, especially SUVs.

“Going forward, it is our intention to provide bigger parking bays wherever possible to do so.”

The decision is triggering a backlash among owners of smaller cars who resent the reduction in the number of spaces to accommodate cumbersome SUVs.

At present, most NCP parking spaces are 15ft 9in long and 7ft 10in wide, making them too small for popular family cars including the Audi Q7, Mercedes-Benz GL-class and BMW X5.

NCP has already widened some bays at car parks in Manchester, Bournemouth and London, and every space at its new Grand Central car park in Birmingham is nearly 10% bigger.

The company acknowledged the “extremely fine balance” between demand for wider spaces and the number of spaces available. It said many of its car parks were very busy, especially in the morning, and that it had received complaints from customers when there were no spaces left.

“Railway car parks are especially key,” it added, “as there is such a high demand for spaces that customers would be really unhappy if we were to reduce the spaces available in order to increase the size of bays.”

Almost one in every three new cars sold in the UK is now an SUV, with demand up more than 40% in the year to February

Doug Parr, of Greenpeace, said: “Making more space for large gas guzzlers at the expense of other cars is the opposite of what we should be doing.

“We need to rethink our transport infrastructure so that those who make the right choice for our health and the environment are rewarded, not penalised.”

Owners of urban 4x4s have been targeted in the past by protesters who say the vehicles are inappropriate for small city centre roads. In 2007 hundreds of SUV drivers were issued with spoof parking tickets by the campaign group Alliance Against Urban 4x4s.

Almost one in every three new cars sold in the UK is now an SUV, with demand up more than 40% year on year in the 12 months to February, according to Jato, a car industry analyst.

The surge in demand is leading to a rise in car park collisions as drivers struggle to squeeze into spaces designed in a different era of motoring.

Accident Exchange, which supplies courtesy cars, says there were more than 675,000 car park prangs last year, the equivalent of almost 2,000 a day, with the problem costing motorists £1.4bn in repairs.

A 35% increase over the past two years means that parking-related incidents now account for almost a third of all accidents.

Scott Hamilton-Cooper, of Accident Exchange, said: “Some drivers feel certain car parks are no-go areas due the sheer length and width of their cars.”