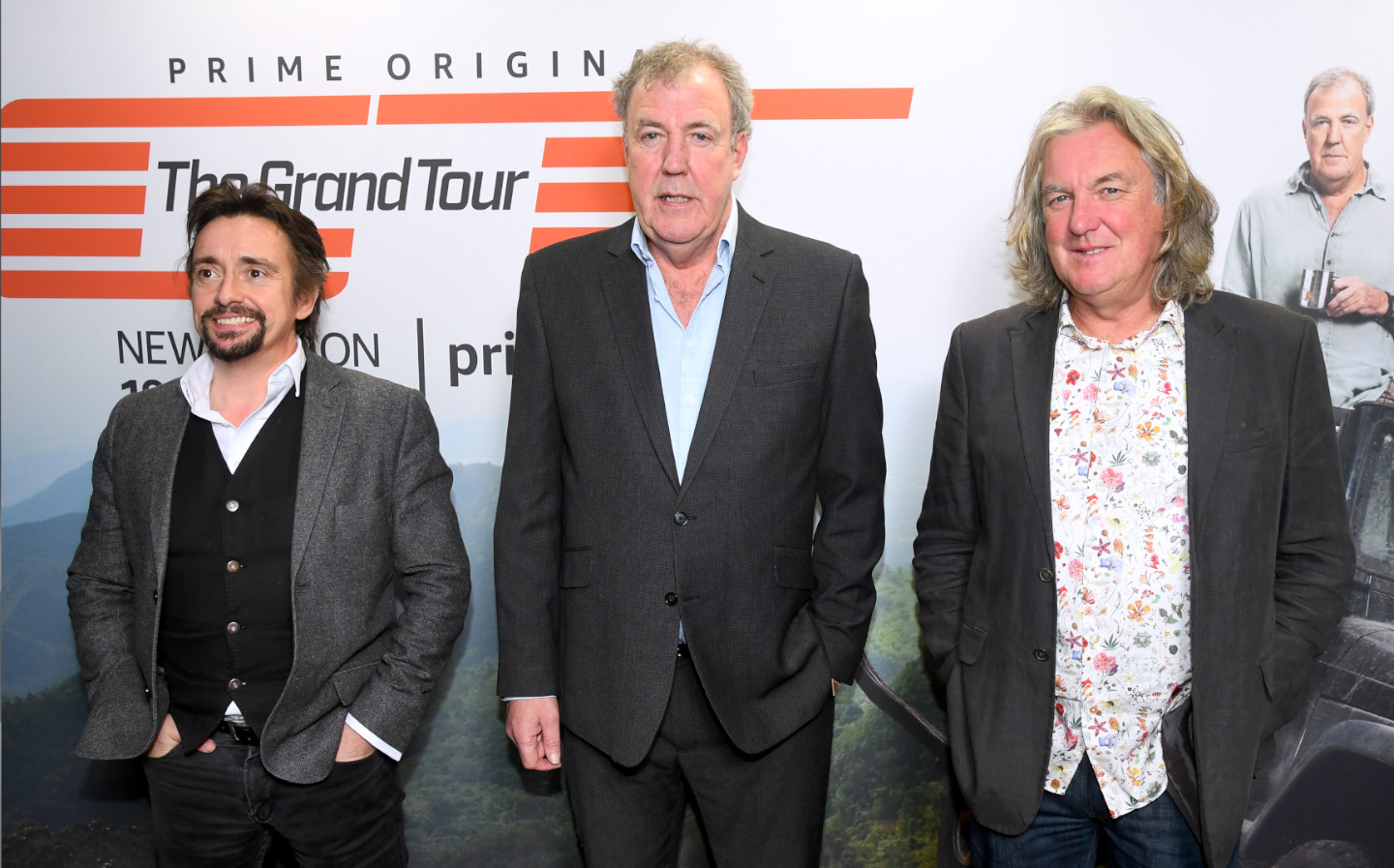 THE RELEASE date for The Grand Tour Madagascar special, which will see Jeremy Clarkson, James May and Richard Hammond up to their usual motoring adventures, has been revealed: the Amazon Prime Video episode will air on December 18, 2020.

The programme’s official Twitter account posted a trailer for the long-awaited show, entitled “A Massive Hunt” (we’ll let you figure that one out), this morning.

The episode will see Clarkson, Hammond and May undertake a swashbuckling search for buried treasure with the use of a cryptic code and piratical map, covering the “terrible” roads of Madagascar, a island around 2.4 times the size of the UK that lies to the east of the African continent.

Who is fastest: Clarkson, Hammond or May? The Grand Tour test driver gives her verdict

Jeremy Clarkson will be driving a Bentley Continental GT, Richard Hammond will be in a Ford Focus RS, and James May will drive a Caterham Seven. And by the looks of things the cars will not stay in pristine condition for very long, with some pretty whacky modifications taking place, including Richard Hammond augmenting his Focus’ wheels with tank tracks.

In the final episode of the third series of The Grand Tour, a clearly emotional Jeremy Clarkson announced that it was the last magazine-style show the trio would record together in front of a live studio audience.

But The Grand Tour lives on with intermittent specials, which began with The Grand Tour Presents: Seamen, wherein the presenters were tasked with crossing from Cambodia to Vietnam via boats.

Since that special’s release in December last year, the trio have been inundated on social media with questions as to when the next episode will become available to watch.

In April, Clarkson revealed during a DriveTribe pub quiz that the release of the Madagascar episode had been delayed due to the fact that the show’s executive producer, Andy Wilman (who also headed up the production team of Top Gear from 2002 to 2015) became seriously ill with coronavirus.

By the time Wilman had recovered from the virus, “All the edit suites, and the voice over suites and all of the places that you use to make television programmes [were] shut,” said Clarkson.

The three presenters have also been spotted filming for a new episode in Scotland.

If you liked this story about The Grand Tour Madagascar special release date, you may also like to read about Jeremy Clarkson’s latest car review for the Sunday Times Driving.