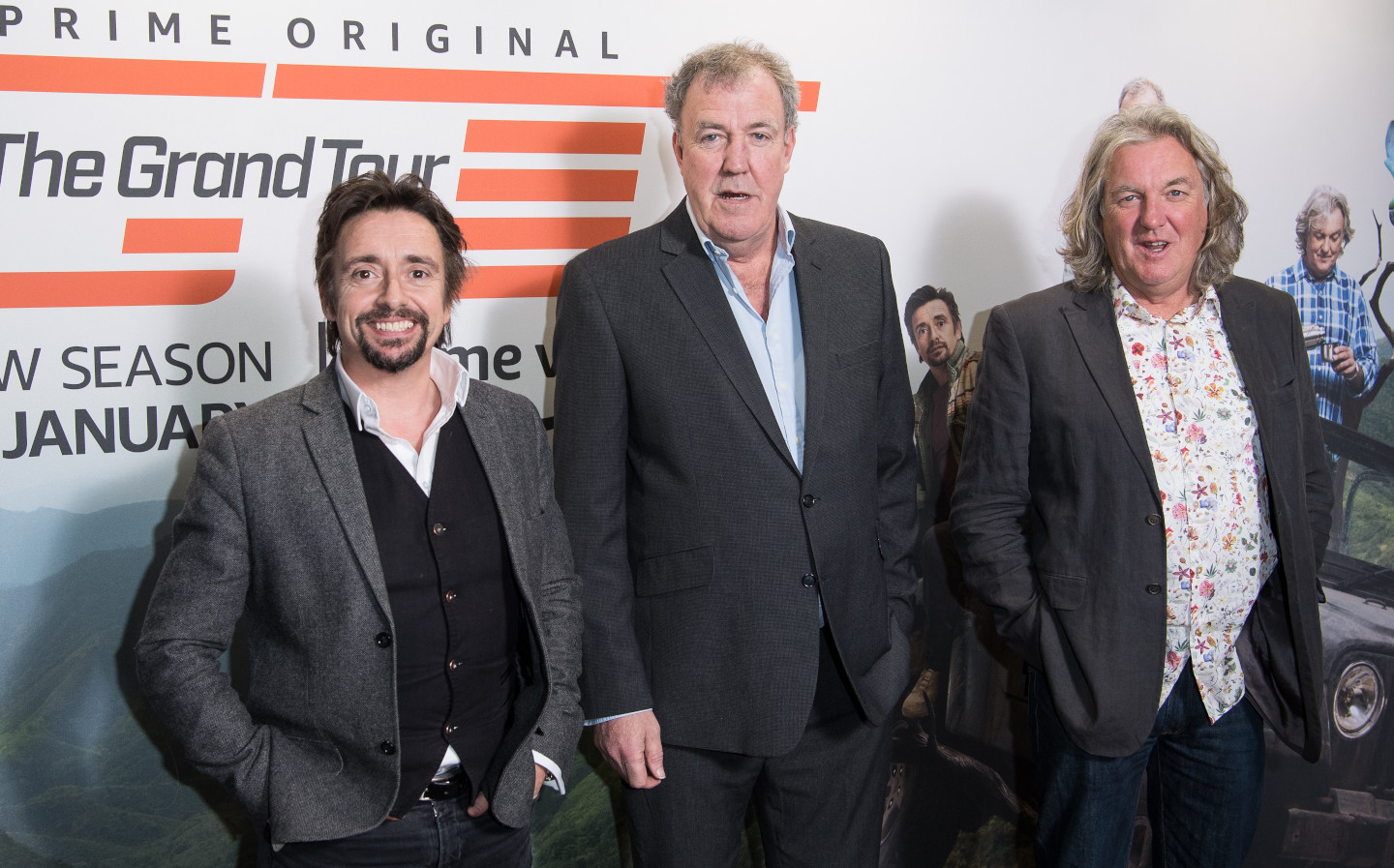 JEREMY Clarkson has revealed the reason for the extended delay of the new series of his Amazon motoring show The Grand Tour: executive producer Andy Wilman, who also worked with The Sunday Times Driving columnist to relaunch Top Gear in 2002, contracted the Covid-19 coronavirus.

During a break in a pub quiz that he was hosting for DriveTribe tonight (Friday), Clarkson asked co-host Rachael Hogg for any questions from viewers. Before she had a chance to respond, he following up with, “I know what one of them is going to be: ‘Why hasn’t there been a second episode of The Grand Tour?'”

Clarkson then explained the executive produce of the Amazon Prime show, which Clarkson presents with James May and Richard Hammond, had been in seriously ill health after catching the virus.

Clarkson added that Wilman “was barely able to breathe” before adding, “He coughed his spleen out on a number of occasions, he was very, very, very poorly.”

The TV presenter said the good news is that his executive producer had now fully recovered but that since Wilman had regained his health, “All the edit suites, and the voice over suites and all of the places that you use to make television programmes are shut.”

He added: “We are working on ways to get round that, because we have filmed the programme — it’s 94% edited. We haven’t put voices to it yet but we can do that, we think. As soon as we do that we can get it to Amazon, hopefully on time, when we said we would, despite the problems. Then it’s up to Amazon as to when they put it on the screens.”

Clarkson also gave some insight as to the status of further episodes.

Getting stuck abroad anywhere during a lockdown is not the best idea, so we can’t blame them for playing it safe.

Clarkson said he and the team had been using the time to prepare for the following episode.

“So, you know, we continue onwards.”

A third party confirmed to Driving.co.uk that Wilman had contracted Covid-19 and was treated by doctors but was now “fine”.

Wilman attended Repton School with Clarkson, and he is primarily the man responsible for popular Top Gear features such as The Stig. When Clarkson left the BBC show in 2015, Wilman left too, leading to the creation of The Grand Tour.

The Grand Tour has created three full series, the last of which was released at the beginning of 2018. The fourth season of the show has done away with the studio-based format and car reviews, and instead comprises solely feature-length specials, the first of which was an aquatic adventure across Cambodia and Vietnam.

However, there could be a significant delay on further episodes, with the UK lockdown set to continue for a minimum of three more weeks. Announcing the continuation of the measures, foreign secretary Dominic Raab said: “If we rush to relax the measures that we have in place we would risk wasting all the sacrifices and all the progress that has been made.”

With the daily death toll still high, it is still unclear as to when international travel will be allowed again. The UK’s hospital death toll currently stands at 14,576.

The quiz for DriveTribe, the driving community that Clarkson set up alongside May and Hammond, included other questions from viewers. To “What is the best BMW M car?”, which Clarkson labelled a “dreary question”, he answered that it was one of two cars: the first M5, or the M2.

Another question regarded his double life as a farmer. Clarkson said that he could not have possibly picked a worse year to begin farming, due to not just the coronavirus pandemic but also the “very wet”  beginning to the year.